Comparing the Ukraine Policies of Obama and Trump 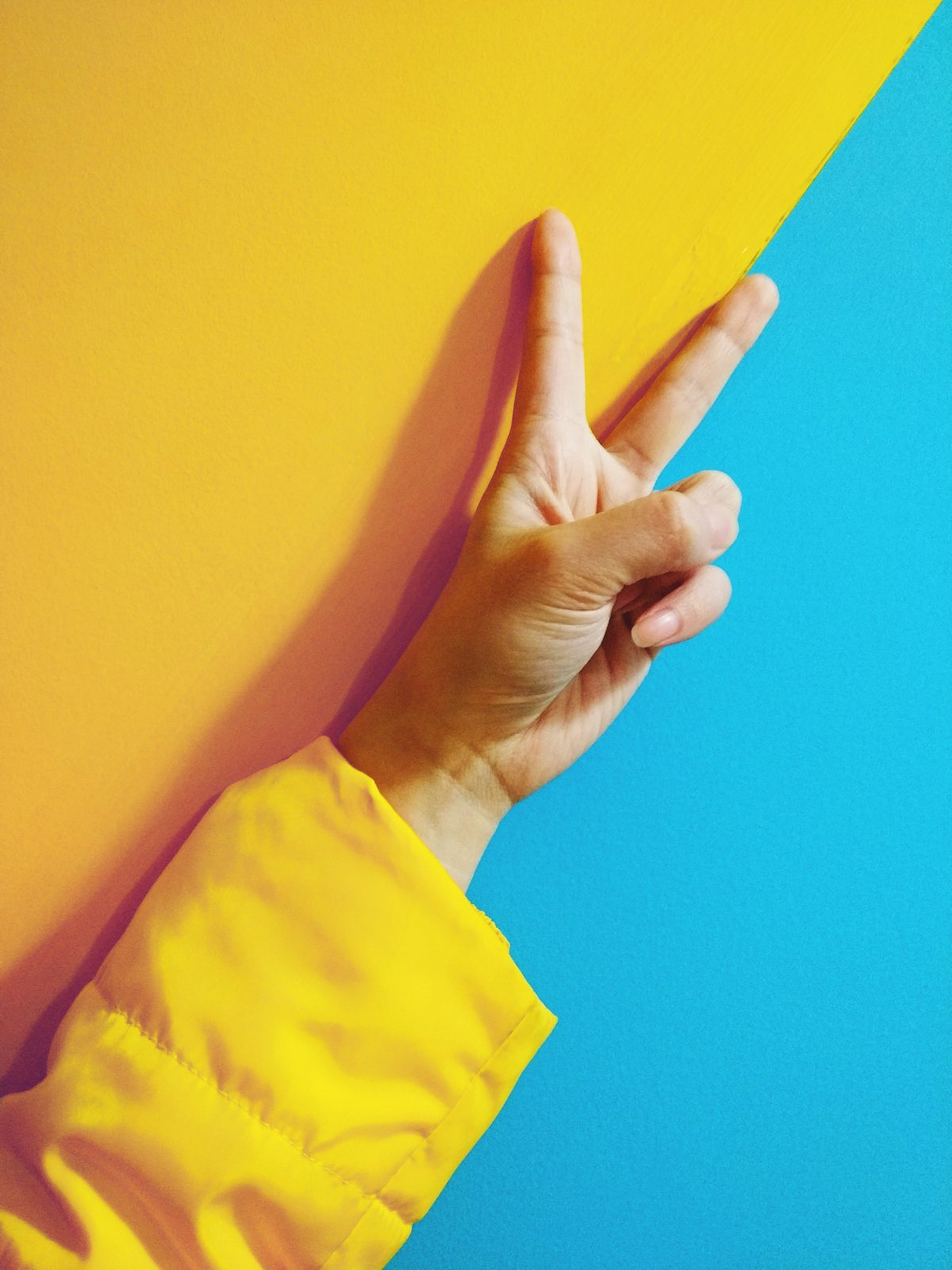 To help understand heightened tension between Ukraine and the United States in recent weeks, we need to trace  U.S. foreign policy with Ukraine from the Obama Administration to the Trump Administration. It is essential to note the similarities and differences between the two administration policies. The Obama Administration knew it was necessary to help Ukraine during her struggle with Russia in 2014. However President’s Trump’s policy towards Ukraine seems to be based on (a) his wish to appease Russia or at least avoid a conflict with Russia; and (b) his desire to use Ukraine to serve his own political interest.

In 2014, during Obama’s presidency, Russia wanted to undermine the post-Cold War order that was established in Europe. President Putin claimed it was his right to intervene in the lives of Russians wherever they lived. Putin justified his invasion of Georgia 2008 and Ukraine 2014 with this claim. The actions taken by Putin in 2014 lead to the U.S. promoting sanctions against Russia and supporting increased economic and security aid to Ukraine.

Why did Obama care so much about aiding Ukraine? The answer is simple; in 1994, the United States, Britain, and Russia signed the Budapest Memorandum. Signees to the Budapest Memorandum made the commitment to respect Ukraine’s sovereignty, independence, and territorial integrity and pledged not to use force against Ukraine. President Obama and the other signers of the Memorandum were concerned about preventing Russia from re-establishing its sphere of  influence over former Soviet-bloc countries.

Trump on the other hand has proven to not be a huge supporter of Ukraine. Trump  has shown his admiration for Russia and Putin and. Perhaps because of this, has shown little interest in Ukraine. President Trump has done very little to reverse Russia’s 2014v invasion of Crimea and Eastern Ukraine. In fact he claimed at the G7 Summit meeting in France that, the invasion of Crimea was a strong move  that proved the United States,  under the Obama administration, was weak.

So far Trump’s policy towards Ukraine has been focused on getting Ukraine to dig up political dirt on potential Democratic Presidential nominee Joe Biden and his son Hunter, and on trying to prove a far right conspiracy theory that it was Ukraine not Russia that hacked the Democratic National Committee server in the 2016 Presidential  election. Trump insisted on the withdrawal of the American Ambassador to Ukraine, Marie Yovanovitch and halted military aid that Ukraine. Coincidently at the same time he asked Ukrainian President Zelensky for a “favor.” The favor being to investigate fictions about Ukrainian interference in the U.S. elections and the investigation of Joe Biden and his son, Hunter. After his talk with Zelensky on July 25, Trump’s hold on the military aid was lifted. President Zelensky has tried to run a campaign that focused on anti-corruption in Ukraine.With the current scandal between the United States and Ukraine, Zelensky’s anti-corruption campaign may have been tarred and weakened.

Analysis
The Obama and Trump Administration view US foreign policy towards  Ukraine differently. The Obama administration focused more on the security and economic reform of Ukraine, because of the 2014 invasion of  Ukraine by Russia. The goal for US foreign policy at that time  was to make sure Ukraine would regain its democracy and protect its sovereignty. US/Ukraine policy was grounded in the Budapest Memorandum 1994. The question is, why? The Memorandum allowed for Ukraine to give up thousands of dangerous nuclear weapons, missiles, and bombers. If the United States does not continue to support Ukraine, it will show other countries that they should not forfeit their weapons of mass destruction if the protection they were promised is a lie.

It is clear President Trump is not supporting democracy in Ukraine. Trump sees Ukraine as another pawn in his chess game of ruling. Reformers in Ukraine are questioning what it means when the American President stands against them in their battle towards democracy. The Trump administration has forgotten how foreign policy and aid work. They have discredited the values of freedom and democracy for all, that our founding fathers had established in 1776. The Trump administration has failed to support democracies around the world, with Ukraine being the latest example.