US Killing of Iranian General and Its Global Regional Consequences 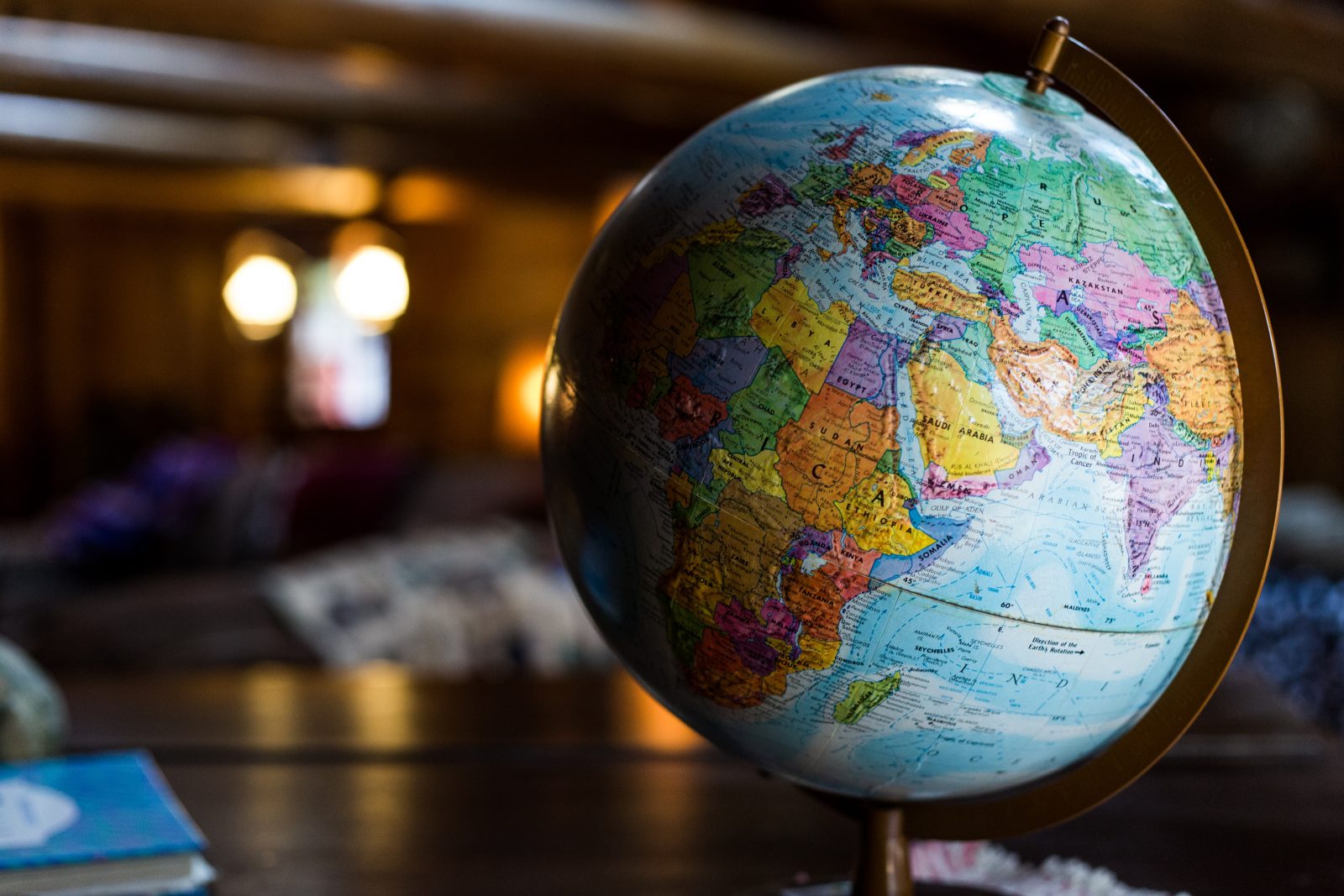 The death of Iranian General Qassem Soleimani, Iran’s substantially powerful military commander, from a US airstrike in Baghdad, signifies the escalation of vital conflict between the United States of America and Iran, with immense effects and concerns for the region as well as the entire world.

The death of Soleimani, who devised the nation’s vast regional impact, is a considerable symbolic setback to Iran and it has threatened revenge on a massive level but has not moved further than firing a few missiles on air bases housing US forces in Iraq. Though Iran may not pursue actions that would trigger the United States into direct conflict, it will probably intensify diplomatic and political pressure on Iraq to evict American military personnel.

By killing Soleimani, President Trump also surprised leaders in the region and around the world. They have been left to speculate what his ultimate objective and strategic position is in the Middle East and beyond. Trump’s decision to kill Soleimani has plunged the region into a state of political uncertainty. It has suggested it will pursue a broader, more erratic policy, which could flicker in several locations and in various modes.

Since the end of the Cold War, the United States has been a dominant force not only in the Middle East region but all over the globe. However, by killing Soleimani and pushing the region into fresh unrest, Trump may have made it simpler for China (and Russia) to supersede America’s influence in the region.

Soleimani’s death will affect India and Pakistan, as well. Both of these nations will need to review their regional strategies, which have focused on maintaining friendly relations with all countries in the region.