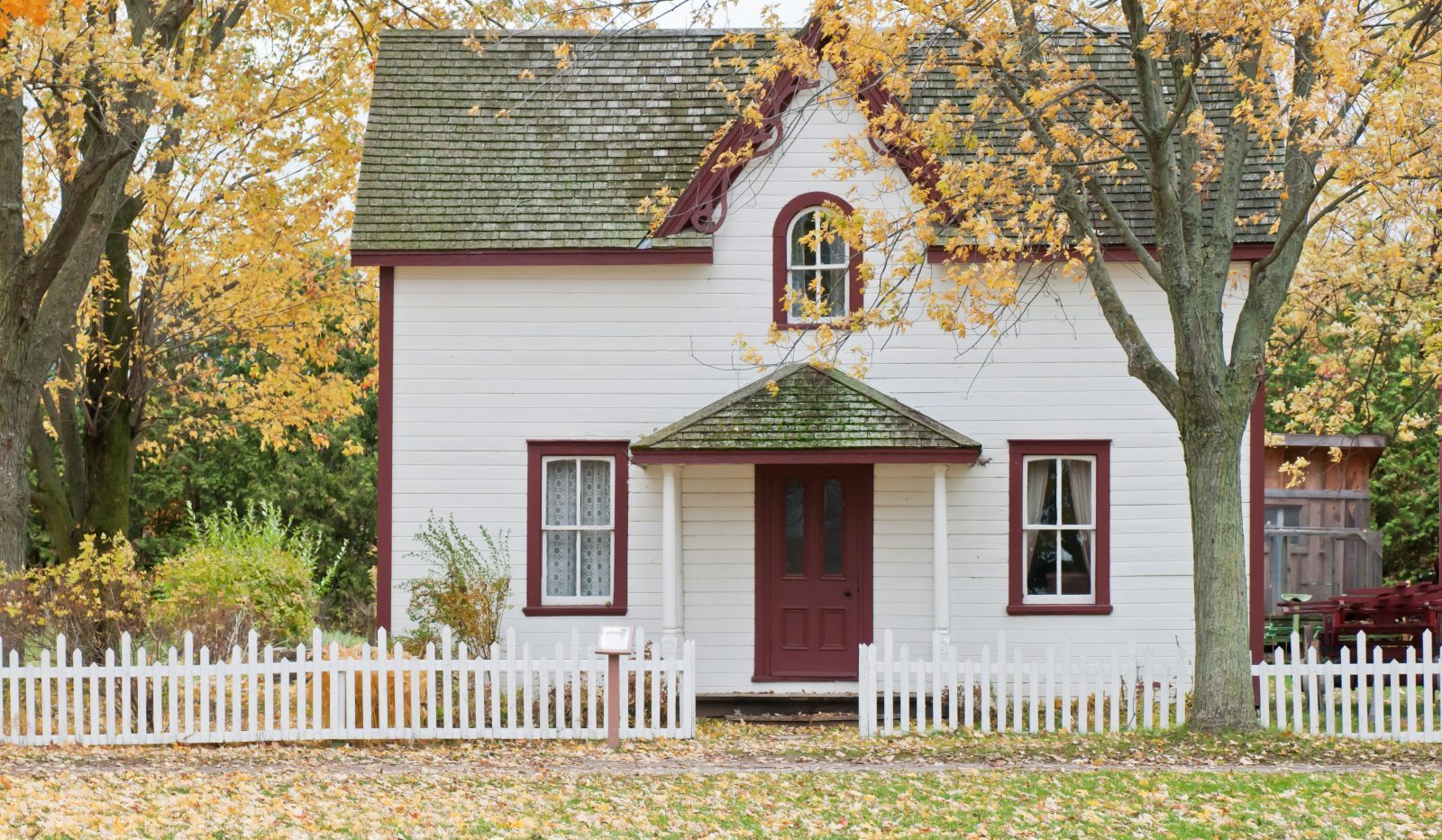 As the COVID-19 epidemic has forced the nation’s schools and business into a second month of lock-down with no timetable for relaxation in sight, the digital divide has been brought into sharp relief. By some estimates, fully 25% of the US lacks high speed internet connections. The Telecommunications Act of 1996 expanded the traditional goal of universal service to include increased access high-speed Internet for all consumers at just, reasonable and affordable rates. The Act directed the Federal Communications Commission (FCC) to establish principles for universal service that specifically focused on increasing access to consumers living in rural and insular areas, and for consumers with low-incomes. We are clearly far from achieving this goal.

The COVID-19 crisis has been a stress test for many of our assumptions about the digital age. Work from home, which had been an attractive perk for many office and information based workers has become the de facto mode of working if one is working at all. Similarly, for our school children, education has moved on-line. For the digitally wealthy, this is not an issue but it presents three challenges for many American families:

Having a computer at home is not a given and, for families with multiple school age children and adults who need on-line access, having multiple computers and guaranteeing sufficient screen time is a challenge. Many districts have met this challenge by distributing laptops and lower-cost ChromeBooks but this is not universally true for poorer school districts. The presumption that districts had the  time to order and distribute equipment before stay-at-home orders were issued is probably not the case. The closure of many library facilities has further exacerbated the technology gap.

In many parts of the US internet access is not available and, even if it is, it is expensive and speeds are slow. Many households need to rely on cell phones to provide hot-spots which is a slow and expensive alternative and this presumes that equipment and service are available. America’s digital divide is not only a question of geography. For the 25% of households without broadband – effectively a connection fast enough to stream video – are those that cannot afford the monthly bill for service. Less than half of households learning under $20,000 are connected.

Finally, school systems and educators need to be trained and practiced in teaching to remote students who have varying levels of connectivity.

The COVID-19 crisis has proven how inadequately we were prepared for such an emergency. We do, however, have a playbook for solving the issue of our failings in digital interconnectivity. The Rural Electrification Act of 1936 as part of FDR’s New Deal  provided federal loans for the installation of electrical distribution systems to serve isolated and underserved areas of the United States.

Today, the FCC’s Universality Service Principle contains a framework for funding and implementing greater connectivity now. This framework includes the Connect America Fund that funds broadband to remote areas by awards to internet service providers, Lifeline which provides a discount on phone service for qualifying low-income consumers and E-Rate which helps schools and libraries to obtain affordable broadband. These programs should be given a priority, publicized and fully funded. Internet connectivity is no longer a luxury but an essential service for all Americans.