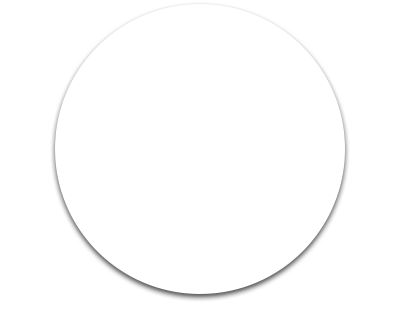 Brief #4—Americans on America
By Linda F Hersey
Nigerian-born, mother of six grown children, Celine Suala emigrated to the United States in 2012, landed a job as a private security guard, and learned to speak English fluently, in addition to her native Swahili. At 65, she is not about to slow down either. In February 2021, Suala will formally embrace a new identity and complete a personal journey when she takes the official oath to become an American citizen, pledging to “bear true faith and allegiance” to the United States of America. In reciting the 140-word pledge, she will join millions of people who have become naturalized U.S. citizens. In the last decade, more than eight million people became U.S. citizens, with California having the largest foreign-born population, at 27 percent.

END_OF_DOCUMENT_TOKEN_TO_BE_REPLACED

AMERICANS ON AMERICA: WHAT MY COUNTRY MEANS TO ME

Brief #3—Americans on America
By Linda F Hersey
Yemer Augilar ( Son of  Guatemalan Immigrants ) – Safety is the most important value for them;  living in a California community where they are not threatened by gang violence and can help provide the basics for their siblings here, as well as their mother back in Guatemala. Jaime Aguilar left his wife, children and the only home he had known to make a new life in America, without the entrenched poverty and threats of violence that were all too common in Guatemala. After 15 back-breaking years working menial jobs, Aguilar saved enough money and processed the needed paperwork to bring his three children to his adopted home of California.

END_OF_DOCUMENT_TOKEN_TO_BE_REPLACED

Brief #2—Americans on America
By Linda F Hersey
A rigged system that favored Democrat Joe Biden unseated President Donald Trump. That is the blunt assessment of Election 2020 by a Trump supporter so timid about candidly expressing views that he declined to give his name or other identifying information during an hour-long interview with US Resist News about America’s values that quickly veered into politics.

END_OF_DOCUMENT_TOKEN_TO_BE_REPLACED

Re-engaging with Allies and International Organizations

Brief #1—Investigative Report
By Will Solomon
The United States has a troubled history with international law.

END_OF_DOCUMENT_TOKEN_TO_BE_REPLACED

Brief #1—Democracy At Risk
By Ron Israel
Democracy, derived from the Greek word demos, or people, is defined as government in which the supreme power is vested in a country’s citizens.

END_OF_DOCUMENT_TOKEN_TO_BE_REPLACED

AMERICANS ON AMERICA: WHAT MY COUNTRY MEANS TO ME

Brief #1—Investigative Report
By Linda F Hersey
Tiffany Kay is the first to admit she does not fit neatly into a single category or group. With ancestry that spans Europe, Africa and Central America, Kay more often than not checks the “Other” box on applications and forms asking about ethnicity.