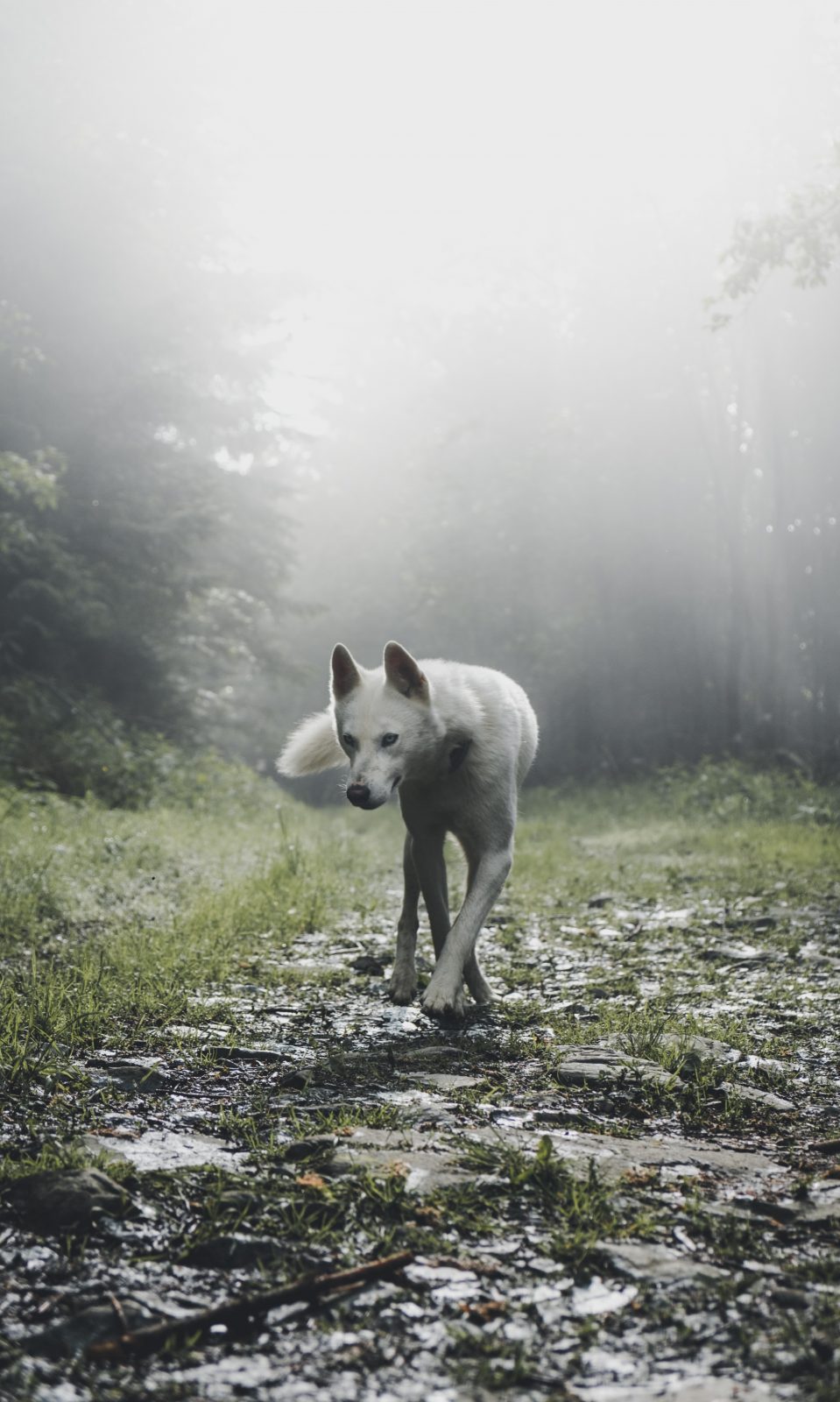 Policy Summary
The Trump administration has rolled back the Endangered Species Act, a policy that has been in place for the last 45 years having been put in place by Richard Nixon. In the past, the Act has protected a laundry list of endangered species, such as the Pacific walrus, Mexican gray wolf, finback whale, and many others from ranching, oil drilling and logging in their natural habitats so that any at-risk species would not be further threatened. Now, the White House has put forward over a dozen petitions, some of which that have been voted on in congress, which would, in essence, undermine or delegitimize pre-existing threats to threatened species. The policy decision come as a great attack on both environmental conservation efforts and animals.

Analysis
This policy decision only further re-affirms the current Administration’s commitment to deregulation in the name of fossil fuels. Department of the Interior Chief of Staff, David Bernhardt, announced to the public that he expects both, “crazy” and grateful responses for the newest changes. The thanks he anticipates is undoubtedly from the oil and gas lobby, for whom he previously worked. And already the decisions are causing calamity, as the Department of the Interior has already requested an expedited review to renew their lease of part of the Arctic National Wildlife Refuge. The reason? Oil and gas drilling, of course, as the government hopes to acquire the land for lease now that the regulations are being scaled back without intervention.

This brief was compiled by Zoe Stricker. If you have comments or want to add the name of your organization to this brief, please contact zoe@USResistnews.org.