As Gun Violence Peaks, the 116th Congress Must Act Fast 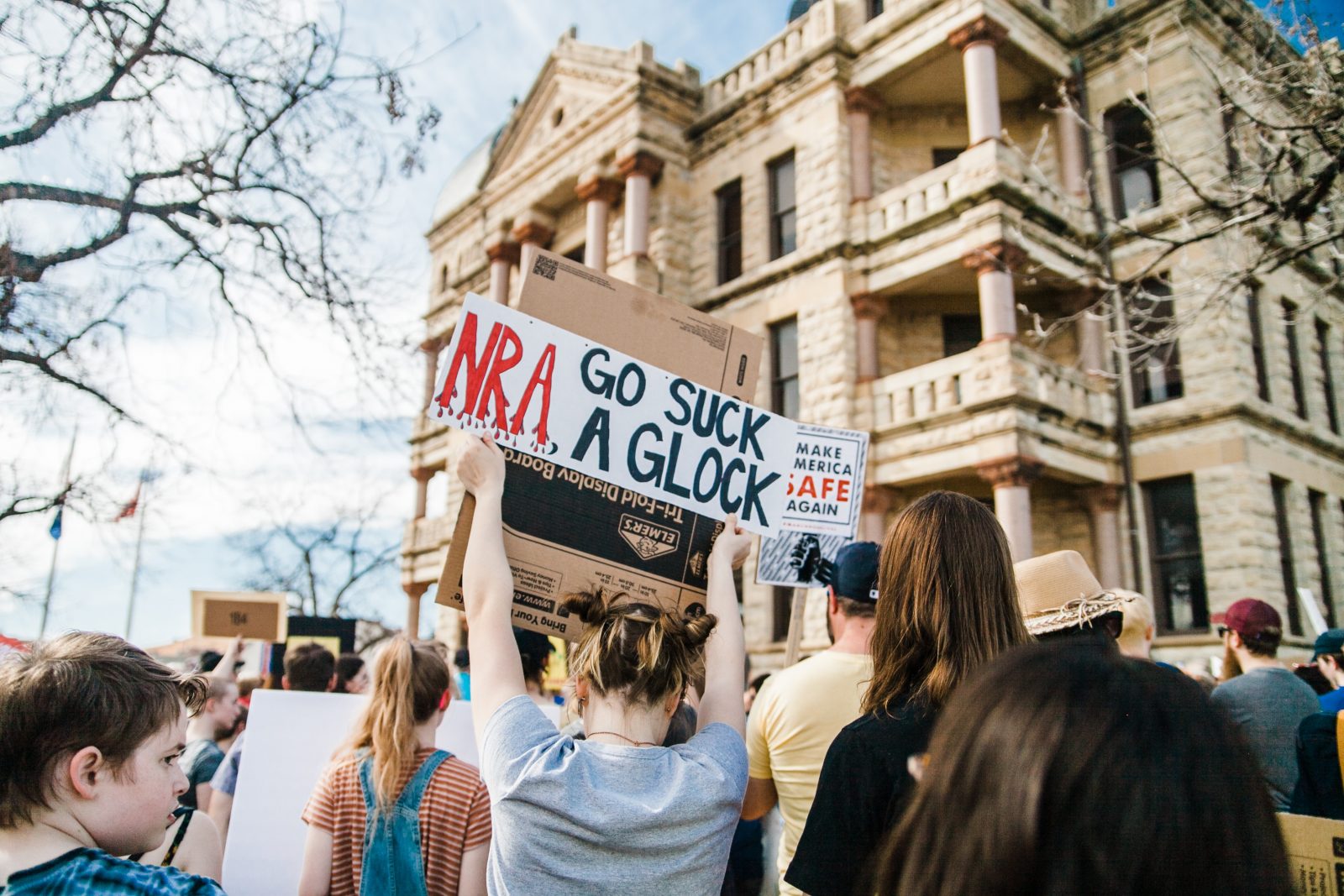 Policy Summary
A Saturday turned from a morning of worship and celebration to one of tragedy and grief as a gunman opened fire with an assault rifle and at least three hand guns in the Pittsburg synagogue Tree of Life. Police say this act of terror is classified as a hate crime that resulted in 11 deaths. Two more tragedies – at a local bar in Thousand Oaks, California and at a yoga studio in Tallahassee, Florida – claimed the lives of innocent victims, one of whom was a survivor of the Las Vegas Shooting. These gun violence incidents are beginning to mount, and may have been avoided if proper, basic gun legislation would have been in place.

Analysis
In the Tree of Life Shooting, the perpetrator, 46 year old Robert Bowers, opened fire at the synagogue on Saturday morning, October 27, fatally shooting 11. When apprehended, he allegedly told police that his intentions were to kill Jews and had been targeting Jews on social media. This is the largest attack on the Jewish community in the United States’ history.

President Trump visited Pittsburg, with his first stop being at the Tree of Life synagogue where he and the families lit candles. In a statement, President Trump blamed the media’s divisiveness and called for armed security at the synagogue in the future rather than calling for tighter gun legislation. As is repeated after every deadly act of gun violence, the continued ability of the government to do nothing is baffling.

Since the synagogue shooting in Pittsburg, a gunman opened fired on a yoga studio in Tallahassee, Florida that resulted in 2 dead and 5 injured before he turned the gun on himself. Aside from this, on Wednesday in Thousand Oaks, California a man killed 12 at the Borderline Bar and Grill. Among those who were killed was Telemachus Orfanos, who had previously survived the Las Vegas shooting in 2017.

Continued inaction by both President Trump and Congress has done nothing to alleviate the devastation from gun violence. The solutions proposed by pro-gun legislators has proven time and time again to have no impact. As one of the only developed countries in the world that has continued gun violence, the answer cannot continue to be inaction. While 27 NRA backed candidates lost their races in the midterm elections, there is still more that needs to be done to ensure safety of the citizens in America. According to Mother Jones, gun control advocates are now the majority in Congress. On Wednesday, a five point plan for the next Congress was unveiled, including universal background checks proposed by Everytown. The aforementioned tragedies and newfound hope in Congress will hopefully be enough to reverse the devastatingly rapid growth in gun violence.