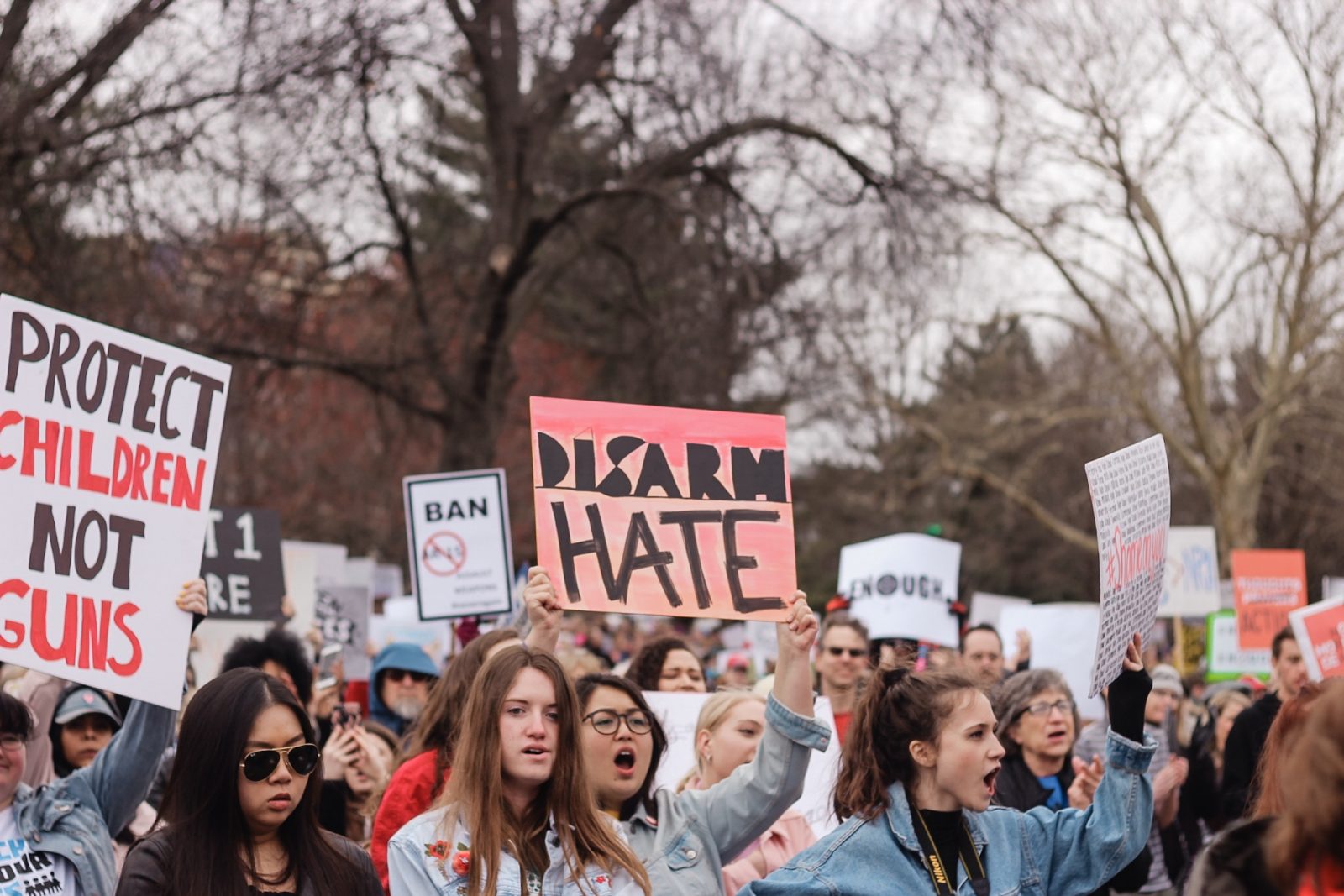 Policy Summary
While the Trump Administration has typically echoed the NRA’s platforms, the acting Attorney General, Matthew Whitaker, signed a regulation on December 18th that banned bump stocks, a device that has the capability to turn semiautomatics into machine guns. The idea was first proposed by President Trump after the Parkland school shooting last February.

Analysis
Although President Trump first proposed the ban of bump stocks after the Parkland shooting last year, the debate over the legality of these devices took center stage in October of 2017 after the Las Vegas shooting occurred. Bump stocks aided the shooter by turning his gun into an automatic weapon which resulted in the deadliest shooting in United States’ history.

The regulation is expected to go into effect 90 days after it is published in the National Regiser and requires anyone owning a bump stock to turn it into an Alcohol, Tobacco, and Firearms office or destroy it. Owners have 90 days to turn in or destroy their devices and instructions will be posted on how to properly destroy the devices.

The ban may come as a surprise to some, as President Trump has been a strong supporter of both the Second Amendment and the NRA. Republican lawmakers, many of who receive campaign funds from the NRA, are outwardly opposed to any type of gun regulation. Trump’s action to ban bump stocks was not only progress towards sensible gun laws, but was also a symbolic step towards common sense gun control.