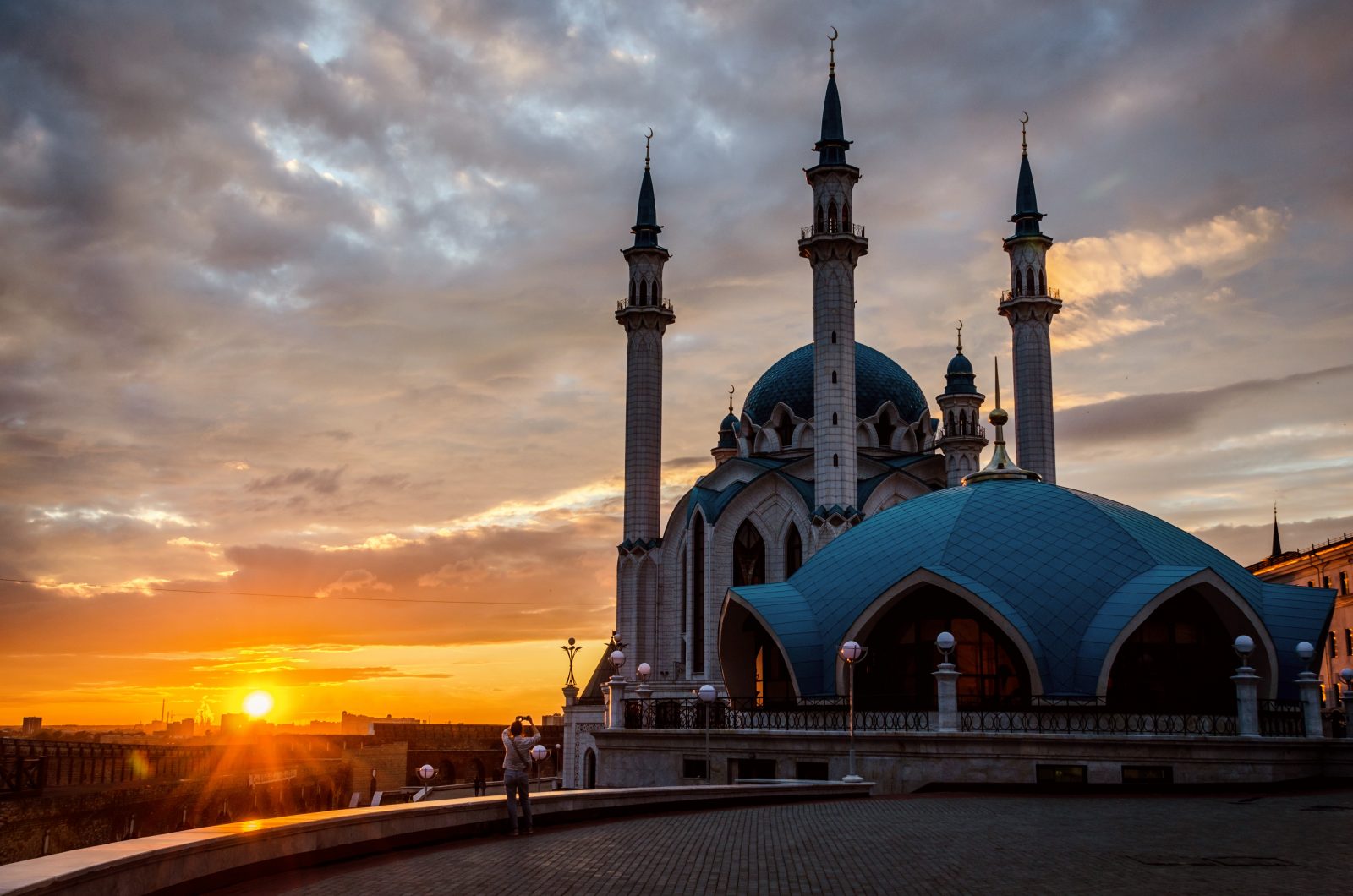 Policy Summary
On February 5, President Trump gave his second State of the Union address. Russia itself garnered few remarks during the speech, with Trump only referring to it in the context of his decision to withdraw from the 1987 Intermediate-Range Nuclear Forces Treaty (INF). The President explained, the United States had “no choice” in the matter. Trump continued, “Perhaps, we can negotiate a different agreement, adding China and others, or perhaps we cannot, in which case, we will outspend and out-innovate all others by far.” He went on, disparaging Iran as a “radical regime,” and he stated that Tehran would never obtain nuclear weapons. Last week, NATO Secretary-General Jen Stoltenberg confirmed warning that US military forces would indeed respond to Russian breaches of the Intermediate-Range Nuclear Forces (INF) Treaty via withdrawal.

Analysis
President Trump’s announcement that the United States would withdraw from the Intermediate-range Nuclear Forces Treaty (INF) elicited criticism from many quarters, including from Soviet General Secretary Gorbachev, the leader who signed the landmark agreement on behalf of the Soviet Union in 1987 with then U.S. President Ronald Reagan. Initially, the treaty sought to rid the US and Russian of land-based ballistic missiles, cruise missiles and missile launchers. Eventually the result led to both sides dismantling missiles, with the Soviet Union demolishing 1,846 and the US 846.

Since 2005, Russia has approached the United States, on multiple occasions about jointly agreeing to withdraw from the INF Treaty. Russian President Vladimir Putin has proposed that the INF treaty did not fit his country’s demands in regards to numerous, perceived international threats. Moscow’s argument has remained much the same: they believe the treaty only applies to the two nations and not to Russia’s neighbors, such as China or Pakistan. In the past America has always declined. For years, The United States has accused Russia of violating the treaty with its Novator 9M729 missile.  The US Secretary of State, Mike Pompeo has recently said, “Russia has jeopardized the United States’ security interests, and we can no longer be restricted by the treaty while Russia shamelessly violates it”. However Russia has stated the U.S. is also in violation of the terms spelled out in the treaty due to the use of armed drones, ballistic missile target missiles used in missile defense tests, and the land-based Mk41 vertical launch system.

Many analysts have stated that without the INF Treaty, the U.S. may be tempted to return to producing intermediate-range missiles, potentially including nuclear weapons, in order to counter Moscow’s nuclear threat. However, many experts who support  the U.S. allegations toward Russia have warned that rejection of the treaty holds substantial risks, for the United States and Europe. Those in support of the treaty claim that even a flimsy agreement still promotes limitations in the development and use of such weapons, jeopardizing the safety of numerous European capitals and military bases.

The Trump administration deserting the INF Treaty void of any discussed alternatives, only sets to undermine general world stability. Currently, without sufficient political will and desire from both Moscow and Washington to save the treaty, it is proposed to end in approximately six months. Without the precautions of the INF treaty, we may be on the brink of an unnecessary arms race, leaving the world in a dangerous place.