Trump Administration Proposal To Use Social Media To Confirm Disabilities 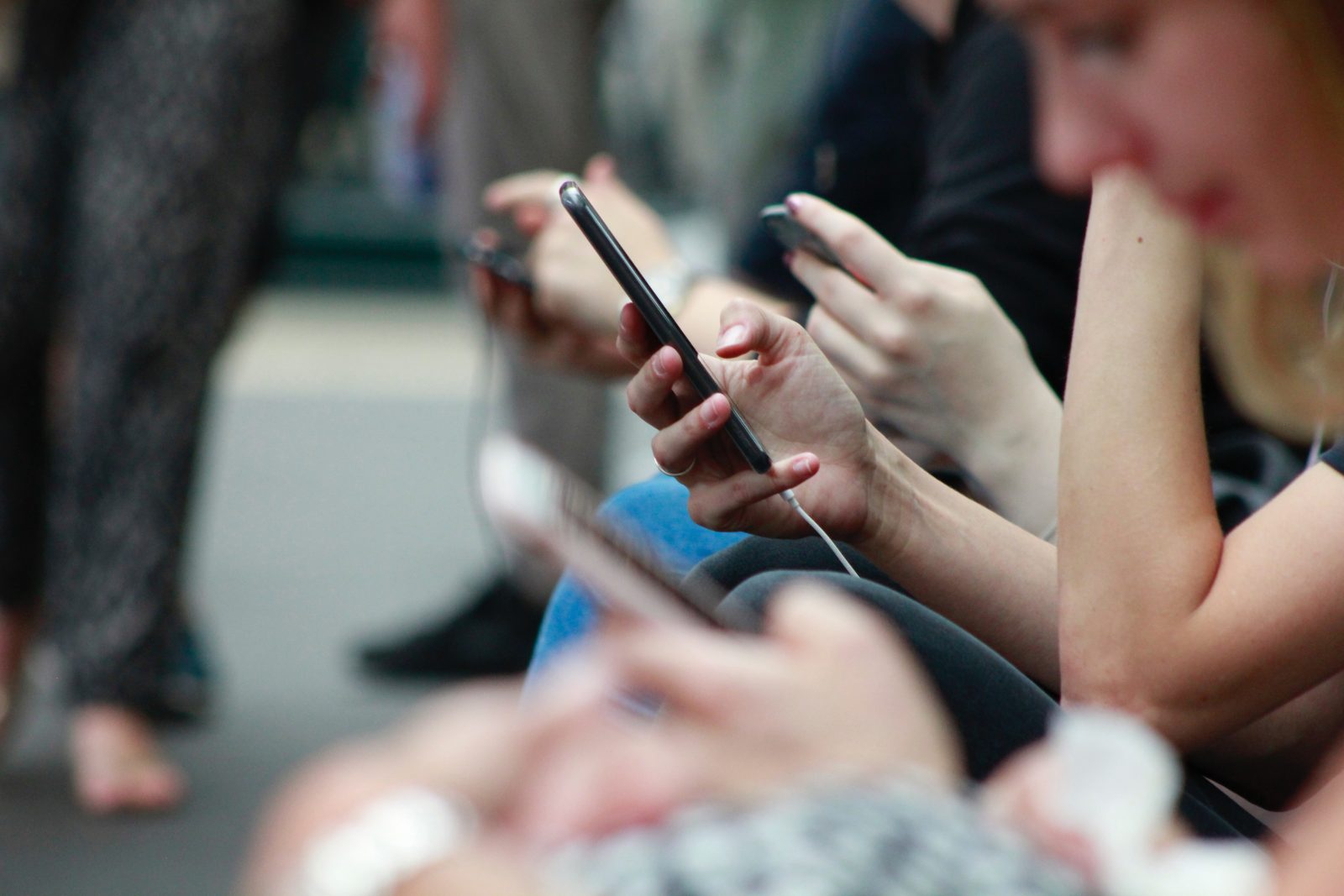 Policy Summary
On August 14, 1935 President Franklin D. Roosevelt signed the Social Security Act which initiated the program in the United States. In 1956 President Dwight D. Eisenhower signed into law amendments to the Social Security Act which added disability insurance benefits to the Social Security program. This week the New York Times and other news outlets have reported that the Trump Administration is outlining a plan to use social media accounts to confirm a person’s disability in order to deny future payment of benefits to the recipient. However,  of March 2019 no plan has been formally introduced or announced. LEARN MORE, LEARN MORE

Analysis
While details of the proposed plan by President Trump are not known at this time it is important to note what exactly is disability insurance under the Social Security program and the available benefits. According to the Social Security website disability insurance pays benefits to persons and members of their family if they are “insured” – meaning a person has worked long enough and paid the Social Security taxes through the years. Other factors that are taken into consideration are a person’s medical history, line of work and other forms of income. The program is designed to give persons who have paid their taxes into the program a safety net of payments for a limited time should the person suffer a physical injury that would prevent them from continuing on in their job and earning income on their own.

However, the program also  has been susceptible to fraud. According to the Social Security Administration it paid out $3.4 billion in benefits to people who did not deserve it in 2018 alone. The problem has been ongoing for so many years that three new disability investigations units were established in the Office of the Inspector General for the Social Security Administration in September 2018. While no one doubts that disability fraud is a major problem with significant financial implications, the potential solution of social media spying to confirm a person’s disability raises more red flags and questions than it purports to solve. Social media posts and pictures are not always accurate indicators of a person’s physical condition. And allowing the government to use social media posts to make their case against a person may not simply be restricted to Social Security disability cases in the future. The door would open  for any government agency to rely on social media posts to take a position against a person in any number of cases. What is needed is a set of safeguards to ensure that the government does not have free reign to sift through whatever they want on a person’s social media account. This could include the use of warrants, policies that limit what the government could look at and even restrictions on the time periods that posts and pictures could be made available to the government – say, if a person applied for disability insurance in 2015 then the government could not look at posts and pictures from prior to 2012. While there are many issues to be sorted out in this potential Trump Administration policy, we must wait to see if a plan is put forth before there can be any discussion of details and possible suggestions for improvement. LEARN MORE, LEARN MORE