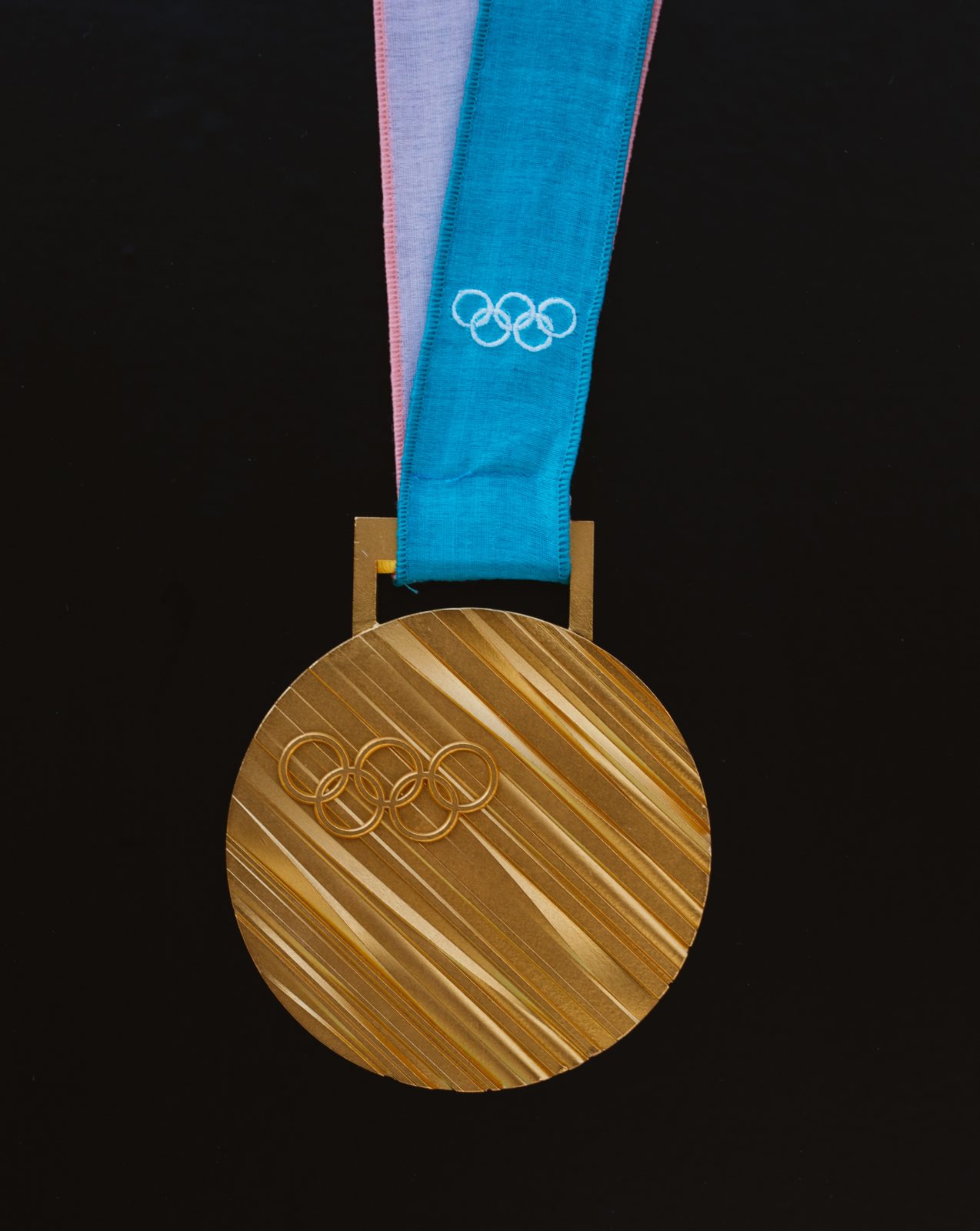 The Department of Education’s budget proposal for the next fiscal year led to scathing criticism this week. In particular, the suggestion made by Education Secretary Betsy DeVos’ to eliminate funding for the Special Olympics was met with disbelief and contempt. The Education Secretary’s budget proposal, in all, would propose over 7 billion dollars in cuts, slashing nearly 10 percent of the department’s overall budget. DeVos went on to suggest $60 million in funding to charter schools and creating a tax credit for those donating to scholarships at private schools. In regard to the $17.6 million cut to help fund the Special Olympics, the world’s largest sports organization designed to help children and adults with intellectual disabilities and physical disabilities, DeVos simply suggested it should be solely supported by philanthropy. “We had to make some difficult decisions with this budget…we are not doing our children any favors when we borrow from their future in order to invest in systems and policies that are not yielding better results,” DeVos said to the House subcommittee.

After a large public outcry President Trump, in a session with reporters, said that he had “told his people” to restore the cut in Special Olympics funding (an amount so small that either Trump or the notoriously wealthy Betsy DeVos, could probably fund out of their own pockets.

For some time, DeVos has been an avid supporter of charter schools, educational institutions that receive government funding but function independently of individual state school systems and are therefore, models of public asset privatization. DeVos and her ilk argue supporting charter schools allows parents to have a choice in schools and that funding should follow suit. However, supporters of public-school claim that financial support from the government towards charter schools and private schools undermines conventional, public schools, where most of American students learn today.

On Tuesday, U.S. Representative Mark Pocan (D) of Wisconsin questioned the Education Secretary’s proposal, asking, “Do you know how many kids are going to be affected by that cut?” Pocan went on to reference a recent report by a nonprofit group that claimed the U.S. government has recently spent $1 billion on charter schools that never opened or closed due to poor management and various other reasons. Chairwoman of the subcommittee on Tuesday, U.S. Representative Rosa DeLauro (D) of Connecticut, said the budget proposal was “cruel and reckless,” and would “hurt the middle class and low-income families that most need our help.” During the meeting on Tuesday DeLauro openly confronted Betsy DeVos, asking, “As secretary of the Department of Education, how can you support, even boast, about taking 10 percent … away from our teachers and students?”

Education and political experts have reassured concerned citizens that the proposal is not definite or guaranteed. The proposals have not been executed and will still require approval from Congress. In the end, it is doubtful that any of the proposed budget slashes or proposals to boost “school choice” is likely to pass. Over the past two years, a republican-majority House rejected DeVos’ most severe proposed budget cuts.  With Democrats currently in the majority, DeVos is far less likely to gain traction.