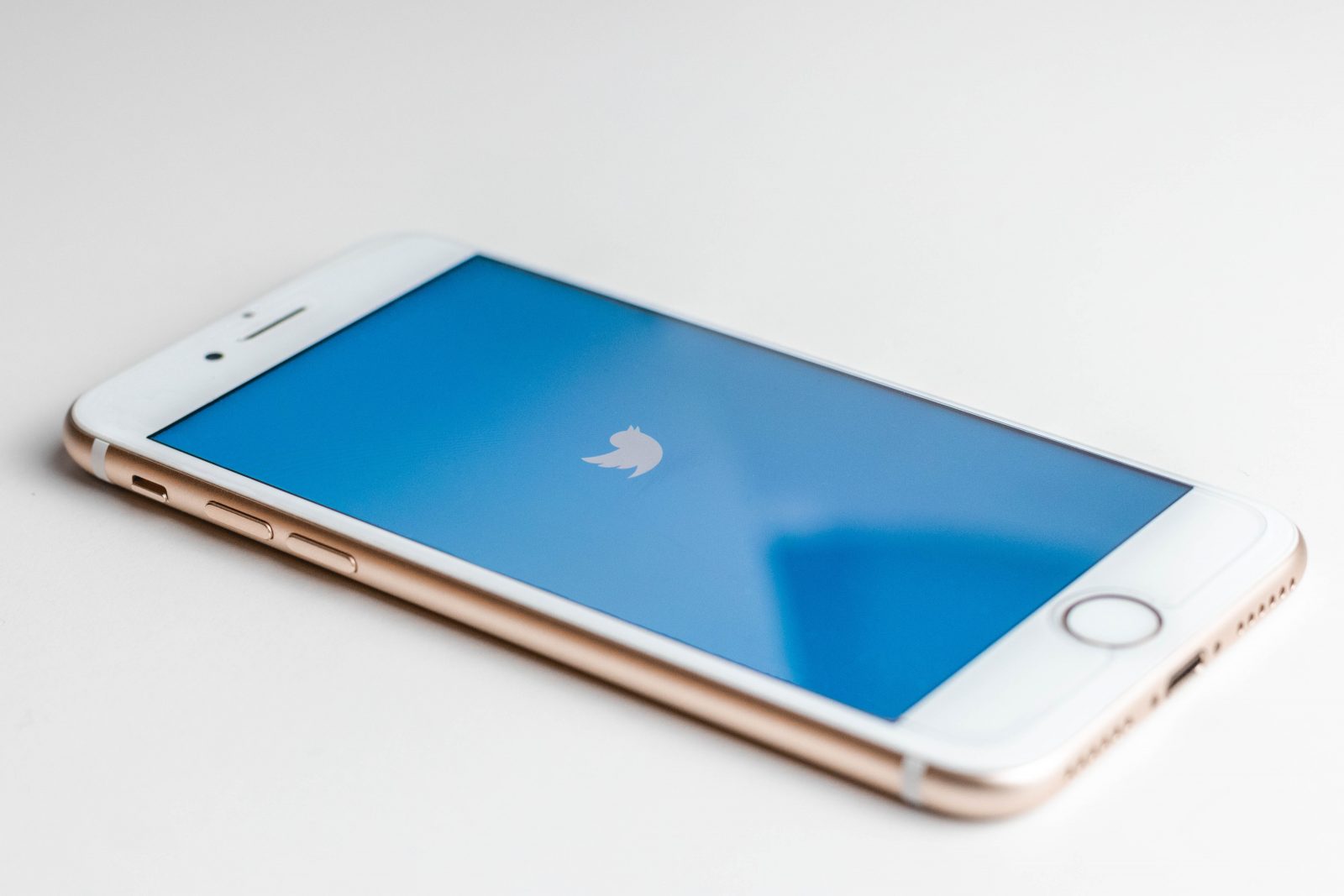 Policy Summary
In 2018 Judge Naomi Reice Buchwald of the Federal District Court for the Southern District of New York ruled that President Donald J. Trump and other White House officials had violated the First Amendment by blocking a number of Twitter users from the President’s Twitter account. President Trump and other White House officials had been sued by a number of Twitter users who had been blocked and the Knight First Amendment Institute at Columbia University. The President appealed that ruling to the Federal Circuit Court of Appeals for the Second Circuit. A three-judge panel heard the appeal and subsequently issued a unanimous opinion that affirmed Judge Buchwald’s opinion in the lower court. Immediately after the ruling was handed down, a separate lawsuit was filed against Representative Alexandria Ocasio Cortez (NY-D) as she had blocked some users from her Twitter account. That lawsuit is still pending. LEARN MORE

Analysis
While the opinion issued by the federal appeals court is certainly a setback for President Trump it is clearly a win for the Constitution’s First Amendment protection of free speech on social media and will likely offer legal guidance on how politicians are to treat speech on their own social media accounts.

At the federal district court level Judge Buchwald ruled that President Trump’s use of his Twitter account was an account used by a state actor, was a public forum and that the actions to block critics from his Twitter feed amounted to viewpoint discrimination. What this means is that the courts found significant acts taken by the President was not a means of communication taken by a private person in a private place which, astonishingly, is what lawyers for the President tried to argue. Most of the American public knew that Donald Trump was using his Twitter account for more than just private use. He had often used the social media platform to announce new policies and to question the acts of some members of his Cabinet. And it was most certainly a public forum because, as the court said, this “instrumentality of communication” was opened “for indiscriminate use by the general public.” It was not meant for only a select number of users but for all citizens to engage and interact with the President and other users who gather on his Twitter feed. As such, it was deemed a public forum and was thus required to follow the long established public forum free speech rules which include prohibitions on viewpoint discrimination.

And here is where the President ran into trouble. By blocking users who were critical of his policies, the President denied users who were critical of him a chance to engage with people who supported him. While the President was not obligated to listen to his critics he crossed the line when he decided, based on the views certain users expressed, which user would be permitted to interact and engage with others. This was clearly discrimination based on what a user thought, expressed and said and was a clear violation of the First Amendment’s free speech public forum rules. This opinion is significant because it finally states for certain that politicians – at any level and of any political party – can no longer simply ban online speech because they disagree with the message of the speech.

The opinion wrapped up by unanimously upholding all of the rulings made at the federal district court level and ended by stating, “[I]f the First Amendment means anything, it means that the best response to disfavored speech on matters of public concern is more speech, not less.” There could have been no better response to a President who has grappled with how to handle his critics and others opposed to his presidency. LEARN MORE, LEARN MORE