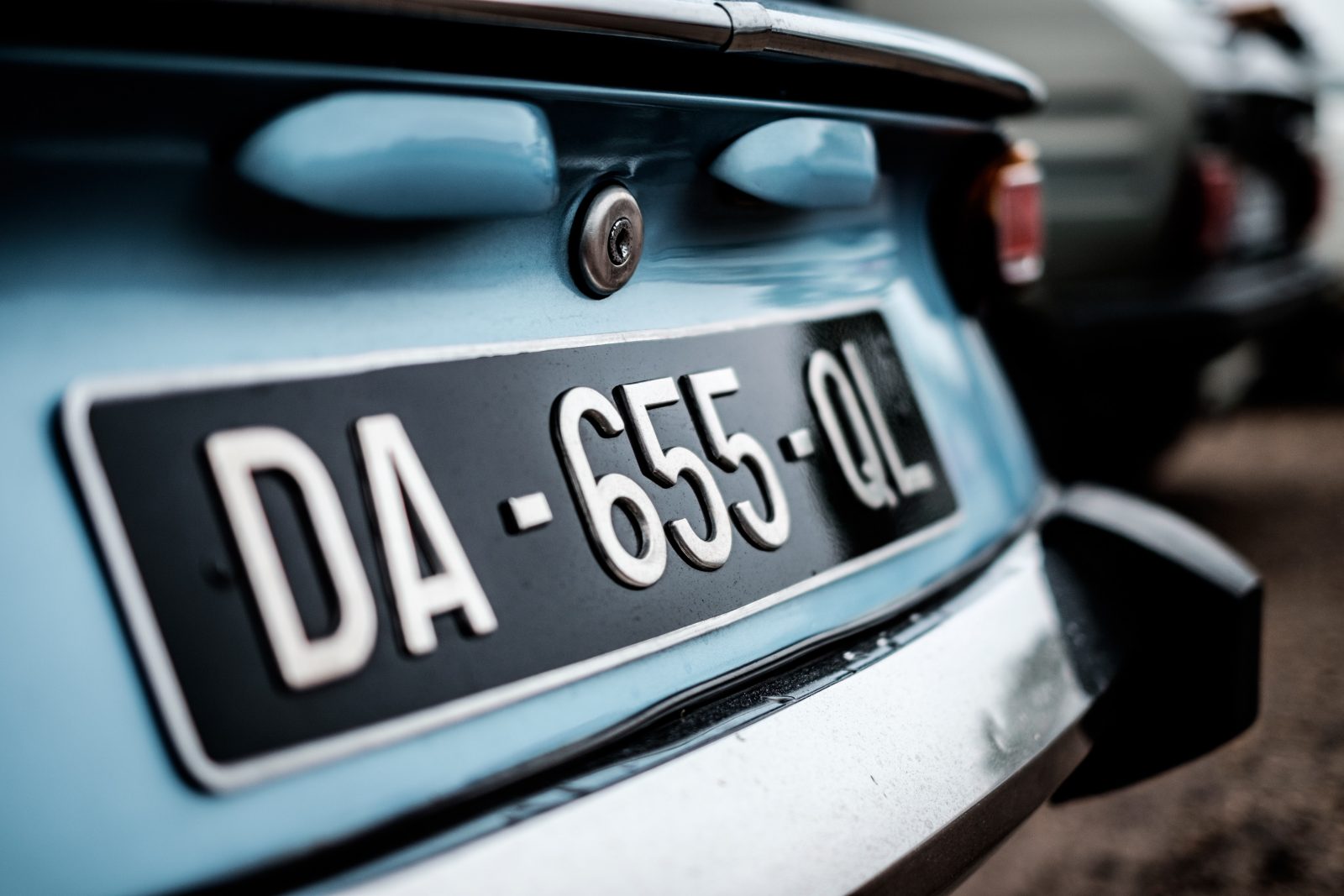 Policy Summary
On July 9, 2019 the Washington Post reported that Georgetown University Law’s Center on Privacy and Technology had obtained public records that revealed that the Federal Bureau of Investigation (FBI) and Immigration and Customs Enforcement (ICE) had worked with state officials and state agencies to search through DMV database photos of residents with face recognition technology. The efforts were done in connection with criminal investigations. However, residents with photos on file with the DMV in their state were not informed that the FBI and ICE were scanning thousands of photos with the new technology. The searches requested by federal government agencies and performed by state officials did not distinguish between those residents who had committed a crime and those who had not. The searches were performed to hopefully find a photo match against any photo contained in the state DMV photo database. The FBI had been conducting these kinds of searches with state agencies since at least 2011. LEARN MORE

Analysis
The report of the records obtained by the Center on Privacy and Technology at the Georgetown University Law School has caused a firestorm on Capitol Hill and in statehouses around the nation. Lawmakers from both sides of the aisle have come forward to condemn the activities and to call for rules and guidelines that would apply to future activities of this kind. While no substantive bill or rule proposal has been put forth yet the House of Representatives Homeland Security Committee has scheduled a meeting with Customs and Border Protection (CBP), the Transportation Security Administration (TSA) and the Secret Service to discuss possible guidelines.

The reason this issue has angered so many is, as Senator Patrick J. Leahy (VT-D) said, “[G]etting a driver’s license do[es] not consent to surveillance.” Federal investigators had been granted access to databases in twenty-one states and the District of Columbia. The relative ease with which outside federal agencies were permitted to scour through a database was troubling because the searches were not restricted to only those residents who had a criminal record. Representative Zoe Lofgren (CA-D) pointed out that this was an unwarranted intrusion of privacy rights and that it was done secretly and without any authorization of law. Nor was there any notice sent to citizens that this could occur or that there was any way to challenge and stop this practice, say in a court of law.

What is worrisome is that there are safeguards out there to prevent abuse or to limit how the information can be disseminated but law enforcement authorities are simply ignoring it right now. Washington State said that they only permit facial recognition searches with a court order or subpoena. This can be key because a judge can greatly limit what can be searched instead of allowing for a “fishing expedition” style search where investigators are allowed access to look for anything and everything that comes to mind. Another limitation would be to restrict searches to already convicted offenders instead of everyone in the DMV database. And, finally another limitation would be to have searches used only for the initial purpose of a search – for example, if an initial facial recognition search in a database was used for a burglary, that information cannot be used for an unconnected incident like an immigration or work – related investigation.

There are a number of issues that need to be debated and potential options thoroughly researched before this practice of federal agencies rummaging through DMV databases can continue. The letter sent by Jeramie D. Scott, Senior Counsel at the Electronic Privacy Information Center (EPIC), eloquently demonstrates the reasons to temporarily ban the use of the software and also shows the widespread support from so many other groups that also want transparency, oversight and accountability on this dangerous new technology. LEARN MORE, LEARN MORE