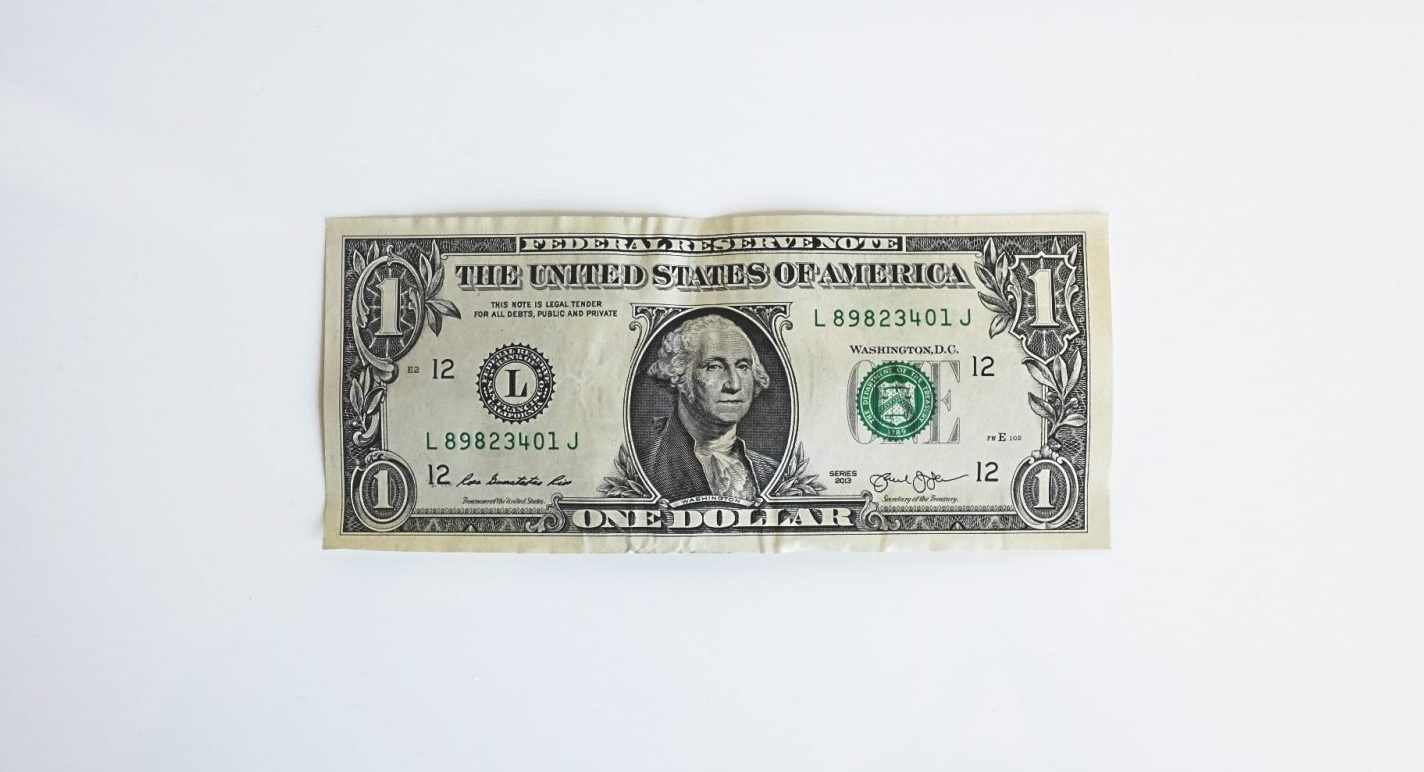 Policy
The longest running growth in the economy (123 months) has also witnessed the highest level of income inequality ever recorded in the US. In the midst of incredible prosperity, less American are enjoying a share than in any previous generation.  The Gini index measuring distribution of wealth, with 0 representing total equality and 1.0 indicating total inequality has spiked to .485 in 2018 from .397 in 1967.  The starkest disparities are seen in the wealthy regions of NY, Connecticut, California, and Washington DC. where wealth is concentrated.  The states showing the highest disparities are California, Connecticut, Florida, Louisiana and New York.  Nine states experienced spikes in inequality between 2017-18.  While families making less than $15,000 a year have decreased the portion of families making over $250,000 has increased by 15%.   The top of the economic ladder remains solidly white and male and shows a wide gap between the sexes.  Women in the top 95 percentile of earners make 68 cents to the male dollar.

In the decades following World War II, the distribution of wealth was much more equal and this was true across all income levels.  Since the 1980s, the distribution of income has become progressively disparate with the bottom 50% experiencing completely stagnant wages.  The median household income has gone to $63,000 but that represents, after controlling for inflation, an income equivalent to 20 years ago.  Most of the gains have gone to the top 1% and even more dramatically to the top quarter of the top one percent.  The middle class has constricted, both in size of the group and in the assets of the group.  When wealth, rather than income, is considered the gaps are even wider and particularly pronounced when separated by races, where African American wealth is roughly 10% of average white wealth.

Analysis
Much of the explanation for the increased disparities can be attributed to the stagnant federal minimum wage which has been at $7.25 for 10 years. Though some states have increased their minimum wage, most of those gains have been lost to inflation.  The tax structure has been favoring the rich progressively since the era of Eisenhower.  In the Eisenhower era the wealthy were taxed at about 75% and the rate was 50% in the Nixon era.  Obama increased the taxes on the wealthy from 36% to 39%.  Under Trump’s plan the highest income bracket will be taxed at 37%.  Add to this mix the increasingly lower portion of tax revenues contributed by corporations, which stands at 10% of all federal revenues.  The corporate tax on profit went from 49% in the 1950s, to 25.6% between 1987 and 2008, to 12.1% in 2011.  With this data, the budget deficits resulting in lack of services and infrastructure repair are comprehensible.

The differences in wealth, as opposed to income, are even more telling in that they signify the consequences of intergenerational transmission of wealth.  For example, an affluent family can help a young couple buy a house, resulting in home equity and better neighborhoods to raise children in.  This becomes cyclical, giving those children an educational and resource advantage over other youths.  Consequently, even if the income gap between racial groups is closing, the wealth gap has widened.  The cyclical nature of these advantages will be sustained if systemic effort is not made to address it.  Some school districts and colleges are making such attempts but they are not sufficient to repair the system.