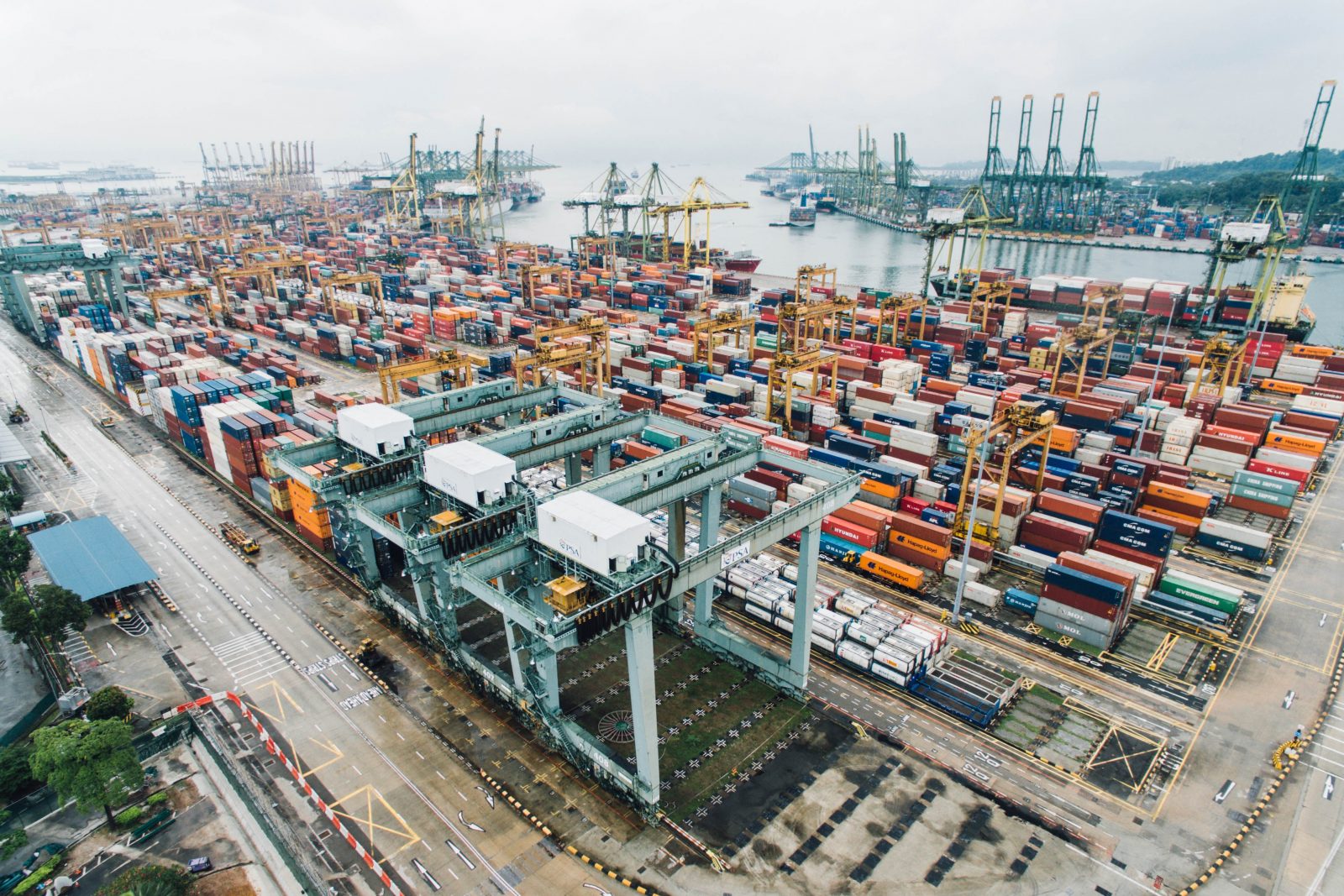 In a rare alliance, the Democrats worked to support revisions to Trump’s United States Mexico Canada Trade Agreement.  The current bill, passed by the House in mid-December and expected to succeed in the Senate early in the New Year, represents significant changes to the original 2017 bill.  This bill essentially replaces the highly unpopular NAFTA (the 1994 Clinton era North American Free Trade Agreement).  Trump, as well as many other political and labor entities, belives that NAFTA has had dire consequences on American manufacturing.  The new agreement, hailed by the Democrats as a win, provides for more worker right, environmental protections, and eliminating a ten year mandate extending patents for drugs.  The bill also addresses intellectual property rights, protects US manufacturing by providing for zero tariffs for parts made in the US, and establishes significant oversight for the Mexican authorities should they fail to institute the terms of the agreement.  The agreement affects 1.2 trillion dollars in North American merchandise trade.   The Mexican government passed the agreement in June and is expected to do so for the amendments in the New Year.  Canada is also expected to pass the agreement though Trudeau’s party requires the support of one other party to obtain the needed votes.

The Democrats are embracing this revised agreement as a win, particularly for gaining ten years of de-regulation of prescription drug patents allowing for the sale of generics; workers’ benefits, right to establish independent unions, and government  accountability for these; intellectual property protection; and the opening of the Canadian milk market to US farmers.  Presidential candidate Bernie Sanders says he will not vote for the bill.  He suggested that is it was only a moderate improvement over NAFTA, which he also did not vote for, and that it did not address climate control or prevent companies from opening factories overseas.  Although the Democrats failed to stop the legal protection for companies’ internet content, a win for big tech, all in all they are climbing success with the revised agreement. The section in question provides a legal shield which protects companies from liability for their internet content.  The general sentiment among Republicans is dismay with the concessions Trump made.  Generally, labor is supportive with the AFL-CIO endorsing the agreement even as a subsidiary, the International Association of Machinists and Aerospace Workers dissented claiming a failure to stem the flow of jobs to Mexico.  Although the USMCA is widely seen as a significant improvement over the original proposal, the Democrats fear this will align Trump with more support from workers.  The overall impact on trade and jobs will be revealed in the future but it is bound to be an improvement over the 1994 NAFTA, which proved almost universally unpopular once it was implemented.