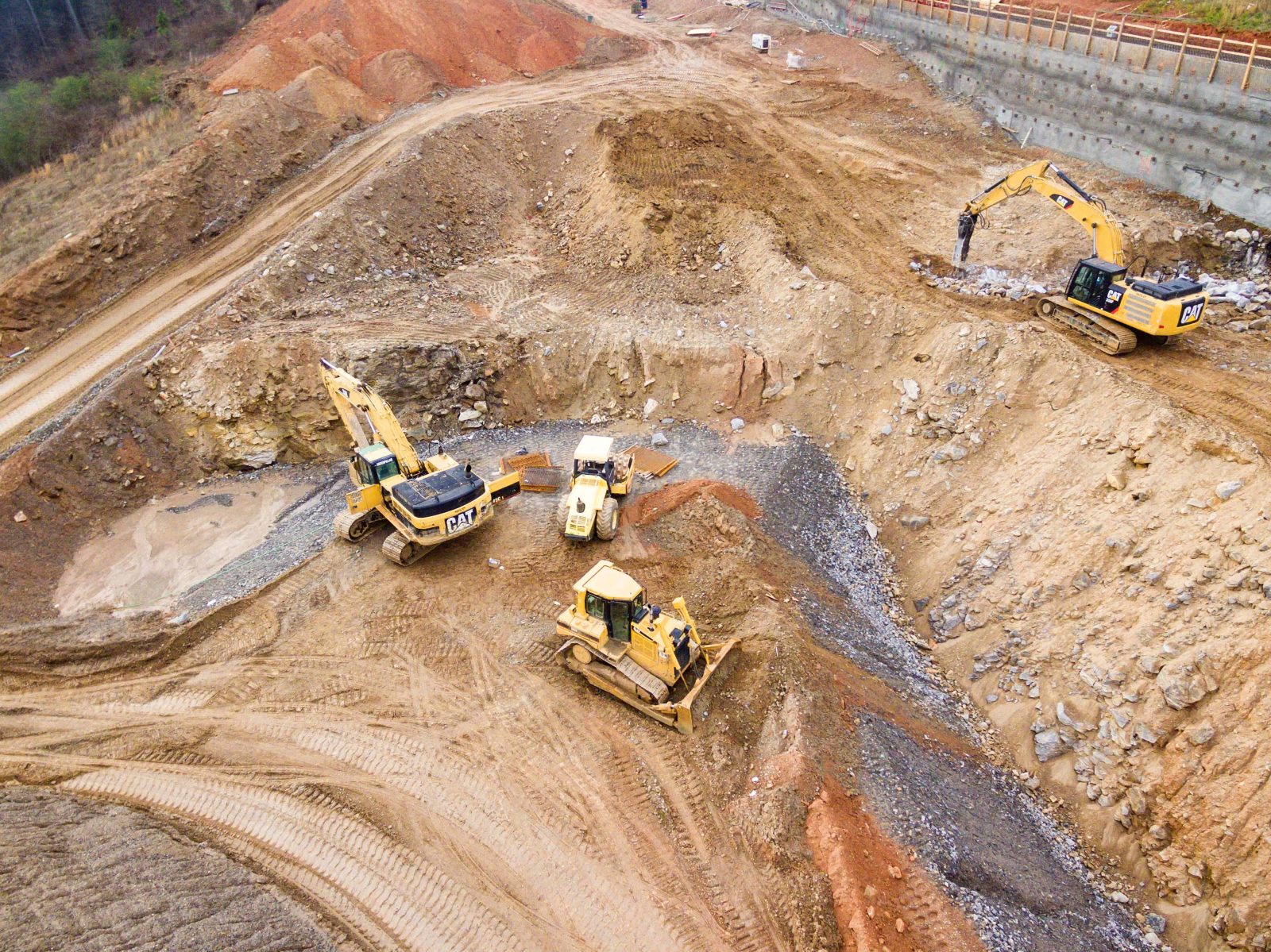 The National Environmental Policy Act (NEPA) was signed into law in 1970 by President Nixon. Under NEPA, an Environmental Assessment (EA) must be completed for proposed construction and natural resource extraction projects in order to understand their environmental impacts. More stringent Environmental Impact Statements (EIS) may be requested by one or more federal agencies based upon the results of the original EA. The process provides for transparent public review and comment. The common timeframe to complete an EIS is 4.5 years – they average 600 pages in length.

The Trump administration has proposed new rules for NEPA. Those new rules include narrowing the range of major projects that require an EA and by shrinking the timeframe by which such studies are to be completed. The proposed rule changes would also eliminate the need for agencies to consider the “cumulative impacts” of projects. Furthermore, the environmental impacts must be “reasonably foreseeable” and have a “reasonably close causal relationship” to the project.

Furthermore, the new rules would consider each project separately, and avoid aggregating the effects of multiple projects similar in scope. For example, agencies could consider the public health effects of a new oil refinery without considering the three refineries that may already exist near a community. The number of projects exempt from NEPA review would expand by creating a new category for non-major projects, which would be exempt from regulatory review. Assessment would end for non-Federal projects that have minimal Federal funding or minimal Federal involvement such that the agency cannot control the outcome of the project.

Those in support of these rule changes, such as the Independent Petroleum Association of America (IPAA) and labor unions, point to anticipated cost reductions and more rapid completion of federal projects. This is Trump’s most sweeping environmental proposal and is in line with scores of other environmental regulatory rollbacks this administration has introduced.

Overseeing NEPA is Mary B. Neumayr, Chairman of the Council on Environmental Quality (CEQ); she wants to go further and allow corporations to prepare their own environmental reviews – these sensitive assessments are now prepared by federal agencies and outside consultants. This would build upon “categorical exclusions” now in place which often exclude EA’s from the clearcutting of national forests.

On the other side of the aisle, House Speaker, Nancy Pelosi, says this rule change “Means more polluters will be right there next to the water supply of our children, and that is a public health issue.” Sen. Maria Cantwell, D-Wash., a senior member of the U.S. Senate Committee on Energy and Natural Resources, says the rule changes prioritize polluters and corporations over the environment.

Nearly 70 lawsuits have been filed to date, challenging Trump’s environmental decrees. Richard L. Revesz, environmental law professor at New York University, said it’s unlikely this current, sweeping change to NEPA would hold up in court. The scope of the National Environmental Policy Act requires that all the environmental consequences of a project be taken into account – this proposed change to NEPA breaches that core requirement.

Under the revision, EAs will have a 75-page limit and 1 year to complete; EISs a 300-page limit and 2 years to complete. Even with the more streamlined reporting, agency staff may be reluctant to simplify the reviews in favor of speeding up projects.

Another change requires that those submitting comments must explain why the issue they raise is significant, reference specific pages of the draft EIS, and propose “specific changes.” The public comment element of NEPA provides for crucial input from ordinary citizens, those without technical or legal expertise. Community action under the new rules would be curtailed.

For example, when a crosstown parkway extension was proposed in Port St. Lucie, Florida, the communities’ vocal opposition ensured that project was located where it would result in the fewest possible residential relocations and no commercial relocations. In Washington State, it took two decades to finish environmental reviews for the runway at the Seattle-Tacoma International Airport. In North Carolina, it took 25 years to begin construction of the Marc Basnight Bridge.

We must also keep in mind that these rule changes apply only to federal oversight; many projects will still be subject to state environmental review and permitting laws, some of which may require more thorough assessments of environmental impacts than at the federal level. As well, the intention to compress the timeframe, may backfire due to lawsuits claiming inadequate reviews.

“One Federal Decision,” the streamline element to the proposal may be of benefit. It requires agencies to work closely together to promptly deliver a single decision by condensing the interagency review process and designating a lead agency.

Behind the scenes lobbyist Phil Cox of Building a Better America, says they plan to spend a minimum of $5 million in support. Alongside Cox, Senator John Hoeven, a member of the Senate Energy and Natural Resources Committee, claims that “decades of clarifying regulations, judicial review and administrative directives have severely complicated the ability of states, localities and businesses’ to comply with the federal environmental review process.”

The original intent of the Act was and is to recognize and provide a process in considering the consequences of human disruption to the natural environment. Government agencies and the Courts must ultimately decide if projects are to proceed, and in what form. On the surface, these changes to NEPA aim to significantly lessen decision-making time and cost, and that, in and of itself can be beneficial; the underlying values though are harmful: they place short-term expansion and economic gain over sustainability goals.