The Role of the Judiciary in Interpreting Environmental Policy 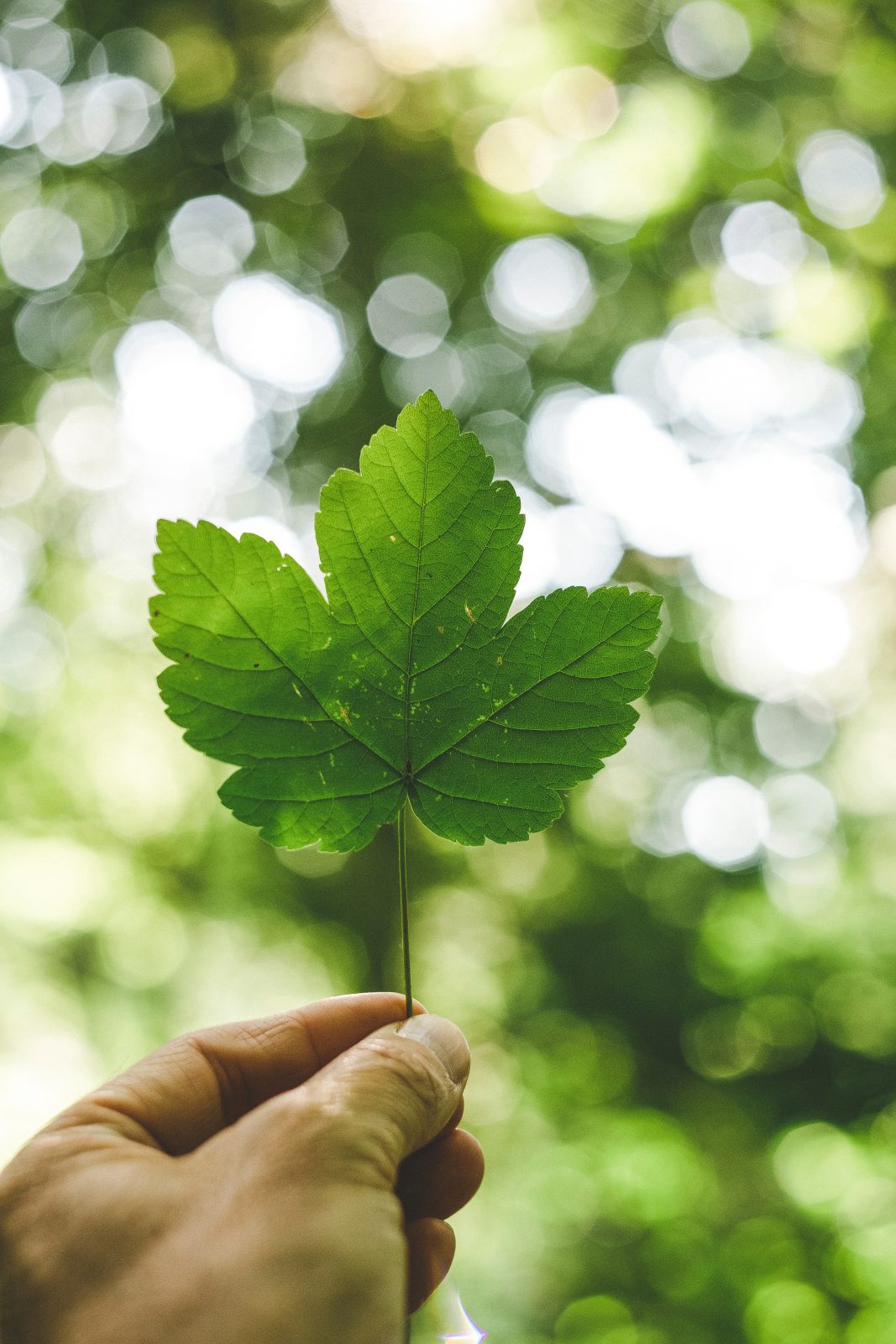 Separation of powers are delegated to the three branches of government via article I section 8, of the U.S. Constitution, entrusting the legislative, executive and judicial branch with the authority to create, implement and interpret U.S law. The concept of environmental protection is a recent idea dating back to the creation of the EPA in the early 1970’s under the Nixon administration. In an era where President Donald Trump, has been named the most hostile president to ever reign over the EPA; the argument is whether or not the judiciary should assume a greater role addressing contentious environmental issues.

There are several types of cases that provide insight into the evolving role of the judiciary in regards to environmental policy-making.

(1) Claims from communities that have been injured and suffered damages due to negligent practices on behalf of the government or industry.

For example, in deciding Massachusetts v. EPA 2007, the Supreme Court definitively stated that the Bush Administration needed to take immediate action to combat climate change. The landmark case recognized that the government has a duty and responsibility to regulate environmental issues and ordered swift action be taken to reduce emissions from tailpipes of automobiles.

(2) The interpretation of common law, written law and policy. Common law can be applied through the judiciary when an outcome cannot be determined by written law.

One such common law is The Public Trust Doctrine (PTD) which grants guaranteed permission to the public when accessing resources placed in trust with the states. Each state is individually tasked with the protection and maintenance of such resources. Originally, the PTD was invoked for public and commercial use of navigable waters, but in recent years, some states have expanded the doctrine to include resources such as wildlife, ecological systems, climate change, and atmosphere. Forward thinking states have contended that protection and use of these resources serve the public best when left in their natural state. Texas and New Mexico have added air as a public trust resource and Hawaii has applied the PTD to groundwater. The state of New Jersey has heightened its awareness of Natural Resource Damages initiating eight lawsuits alleging that hazardous substances, such as polycyclic aromatic hydrocarbons, arsenic and lead have seeped into groundwater and navigable waters. New Jersey Department of Environmental Protection v. Deull Fuel (2018) sought to recover natural resource damages caused by negligent discharge of harmful materials. The suit maintains that Deull Fuel Company of Atlantic City, NJ failed to dispose of toxins properly, thus polluting the surrounding area of Beach Thorofare an intercoastal waterway, which serves as a habitat for birds, wildlife, and a variety of plants; as well as a recreational spot for NJ residents and tourists. The suit alleged that Deull Fuel Company left the costly burden of environmental clean up for the tax payers to bear.  In August of 2019, The New Jersey Superior Court denied a motion to dismiss the states common law trespass claim because the Public Trust Doctrine supersedes the element of trespass. In taking legal action against companies that have failed to act environmentally responsible, the state of New Jersey is championing for the environment and for the health of their citizens.  Moving forward state uniformity of the PTD could pressure the federal government to create additional legislative protections for natural resources.

(3) Reparation claims by younger generations for the damage that climate change will inflict on their generation, e.g. Juliana v. The United States 2015

For example, Juliana v. United States 2015 avows that the government failed to protect the younger generations fundamental rights with respect to climate change. Concerned youth, ages 12-23 contended that the ignorance to protect public resources is a violation of their 1st amendment rights which will result in an ill-disposed quality of life as they enter into adulthood. On January 17, 2020 a divided Ninth Circuit Court of Appeals (2-1) found that the government was in violation of the plaintiff’s constitutional rights. Two of the judges presiding over the case urged the plaintiffs to seek remedy through the legislative and executive branches of government. The third judge affirmed the youths’ constitutional climate rights, writing “our nation is crumbling – at our governments’ own hand – into a wasteland.” Attorneys for the plaintiff will request that the full Ninth Circuit Court review this decision.

GET CONNECTED---signup to receive free, just in time briefs on government policies and the organizations working to resist them, IN YOUR INBOX.