The Future is Green 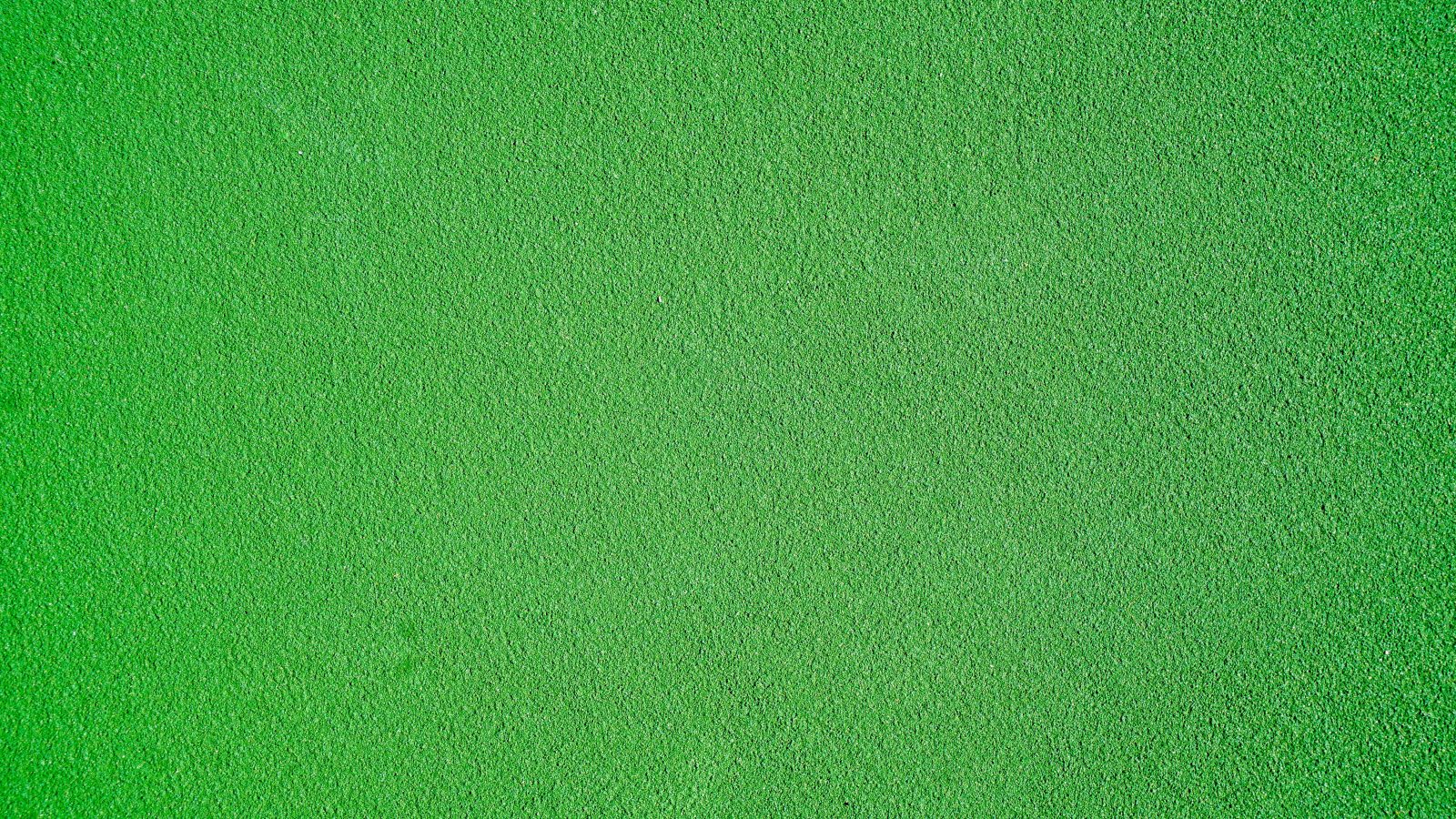 Green jobs are the future in spite of heavy layoffs during this period of labor market contraction.  Clean energy lost well over a half a million jobs since the virus hit the economy.  This figure corresponds to 17% of industry jobs.  In the state of California, where the loss was the most dramatic, 105,000 workers lost their jobs. Three years of job growth were eradicated in a month.  These were in the areas of solar roof installation; wind turbine technicians; factory work building electric cars; and work in Energy Star appliances and high efficiency air conditioning.  The Bureau of Labor Statistics projects solar installers and wind turbine technicians to be the fastest g rowing jobs in the next two years.  Clean energy, with a workforce of 3.4 million, represents three times the workers of the fossil fuel industry.  In spite of this disparity, as part of his response to the pandemic, Trump pledged to bolster the oil and gas industry by providing funds to insure future jobs.  He made no similar announcement regarding clean air or renewable energy; he completely ignored the issue of climate control.

In contrast, there have been a wide range of economists, environmental advocates and policy makers who promote clean energy job as the essential economic sector of the future, both in response to employment and to the impending climate crisis.  California governor Newsom convened a Business and Jobs Recovery task force and twenty states jumped on board urging clean air job creation.  One in three jobs in construction utilizes non-fossil fuel electricity while fossil fuel related construction jobs represent only 13% of jobs.  The New Green Deal, a program initiated by representative Alexandria Ocasio-Cortez and Senator Ed Markey, supports federal jobs which support the transition to clean energy by promoting renewable energy projects; clean up at coal mines; increased mass transit construction; and other projects lowering the emissions of toxins.

The New Green Deal can emulate the Works Progress Administration which put so many people to work in the depression in government funded jobs.  FDR failed to renew that program because his advisors said that if he did so he would be unlikely to ever rescind it.  But in today’s pandemic economy the importance of public jobs is highlighted.  These jobs should be government work on green projects and other needed infrastructure work. They should pay a living wage and have benefits and health insurance (unless healthcare gets separated from employment).  In the meantime, many policy experts are touting the Universal Basic Income (or guaranteed income) to help sustain citizens, and the economy, until employment can be revived.  Not only is this beneficial to the economic sustenance of the society, it also speaks to the mental health of citizens.  Unemployment has been shown to be correlated to suicide.  Suicide is on the rise and, in some areas the so-called “deaths of despair” outnumber deaths from the virus.