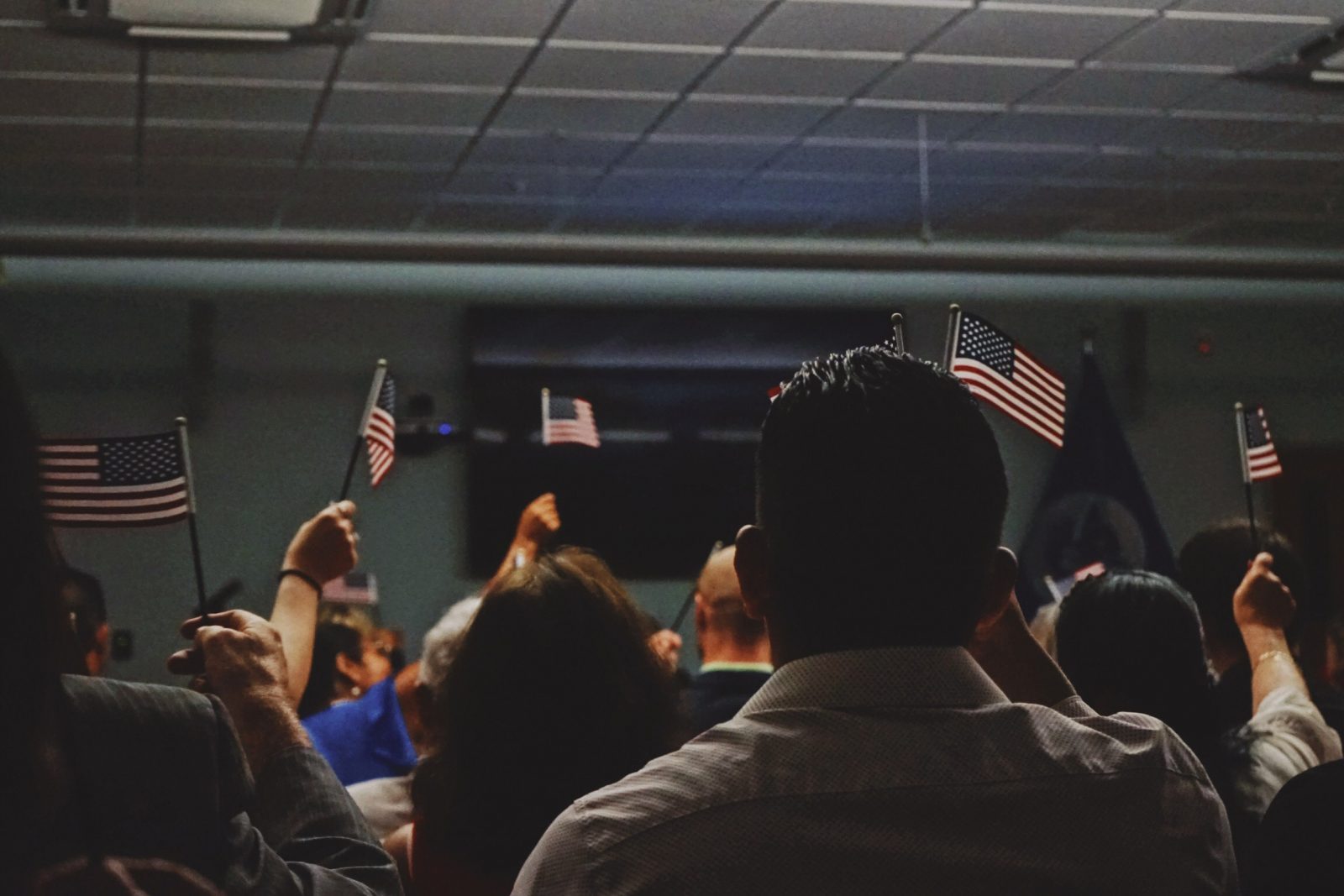 Touted by supporters as the new NAFTA 2.0, one of the major tenets underlying the Trump Administration’s foreign policy platform was recently put into practice.  On July 1, the USMCA (United States – Mexico – Canada Agreement) officially replaced NAFTA as the economic blueprint to regional trade.  For the past 3 years, the Trump Administration has been revising and modifying specifications of the free trade policy that has governed the rules of North American cross-border commerce.

The administration has repeatedly attacked previously negotiated free trade agreements, characterizing them as one-sided trade deals that weakened America’s competitiveness in the global market.  NAFTA was no exception to presidential criticism. In the past, the president has threatened to punish American manufacturers who sought to utilize supply chains south of the border, by subjecting them to tariffs on domestic re-entry, even when U.S. businesses have been able to lower costs, raise profits, and increase market capitalization.

Briefly, some of the elements of USMCA incorporated as part of the revision were higher degrees of protection for the automotive industry through more stringent rules of origin.  Auto manufacturers must ensure that 75% of the components used in the production of passenger vehicles come from North America, up from 62.5% under the original NAFTA terms.  If producers fail to comply, automobiles in production will be subject to duties and tariffs each time automotive content is exchanged from country to country.  The lifecycle of the automotive manufacturing process requires extensive cross-border mechanical flow of parts and commercial testing, exposing producers in the region to inflated costs.  Besides meeting a quota on automotive contents, the USMCA requires that 70% of the steel and aluminum used in production must originate from either Mexico, Canada, or the U.S.  Moreover, labor initiatives ensure that nearly 45% of content must be produced by regional workers, earning a minimum of $16 per hour.  Although other general labor, environmental, and intellectual property provisions were administered through USMCA, the basis of the Trump trade policy has been built on a foundation dominated by the tenets of mercantilism, targeting a host of actors ranging from domestic industries to global trading partners.

President Trump has repeatedly used false narratives and misguided nationalism as the “smoke and mirrors” to justify his protectionist agenda. Nothing has been politicized more and understood less than the benefits of foreign trade.  The Trump administration has cultivated the notion that trade policy has been negotiated from a position of weakness, to which Americans have long shouldered the cost, citing the overall trade deficit as proof of his claims.

The problem with this assertion is that it’s rooted in a fundamental misunderstanding of the way the global economy operates.  While it is certainly true that the U.S. runs a persistent trade deficit with most of its trading partners, the balance of trade is an inconsequential metric in determining success in the global market.  The gains to trade are not governed by the ability to run a positive balance of trade, but rather by the capacity to increase overall standards of living.  In fact, the trade deficit is only a portion of the total effect of international commerce and is reciprocated and financed by a capital surplus.  Dollars spent abroad on imports always come to return as capital investment, maintaining the constant flow of jobs and economic growth.  However, because the Trump administration has politicized the trade deficit as a means of imposing protectionist policies, the president has used this as justification to shield some of the biggest companies on the planet from foreign competition, all at the expense of taxpayers.  Truth is, the trade deficit is no more a symptom of economic failure than the trade surplus is of economic success.

On the contrary, the way to make American businesses more competitive is not through protecting them from foreign competition, but rather encouraging them to use the most efficient factors of production, whether its supply chains in Mexico or factories abroad.  More than half of the products imported from countries like Mexico and Canada are raw materials used by manufacturers in the downstream value-added sectors of the economy.  Allowing producers to operate in an open market ensures they will be able to lower cost, boost economic growth, and create economies of scale.  When small businesses can be the benefactors of an open market, rather than one restrained by tariffs, quotas, and subsidization, they are able to maximize profit and re-invest back in the U.S. economy, thus creating long-term sustainable employment.

A successful trade relationship should seek to promote mutual interests, where the benefits of one nation don’t undermine that of another.  The global landscape has transitioned since the times of the Cold War.  No longer does the international community reward power and conflict but rather peace and cooperation.  Countries who have integrated economic interests have a greater propensity to cooperate in achieving prosperity.

With that said, approximately a year ago, the Trump Administration publicly declared political victory after the U.S. forced Mexico to capitulate to initiatives set forth by the president in an attempt to get the Mexican government to reduce the effects of illegal immigration.  This so-called agreement was bound by the threat of billions of dollars of tariffs the U.S. promised to impose on Latin American imports in the absence of Mexico’s cooperation. The problem with this arrangement is that if Mexico fails to meet its objectives, the president will ultimately unleash the punitive effects of this mutual destructive scheme that would not only harm regional economic growth but would also exacerbate the effects of illegal immigration.

Rather than seeking a policy that would induce such austere effects for both Latin America and the U.S., the president should seek to promote incentives necessary to make both nations better off.  Policies that foster multilateral success would discourage citizens from leaving home in search of economic prosperity.  Granting U.S. market access would enable trading partners to boost earnings.  When America’s trading partners prosper and earn more, they can, in turn, buy more from American producers, which would ensure the U.S. remains competitive in the global market. The success of American exporters will always be contingent on whether foreigners have the financial necessities to acquire U.S. products.  Therefore, when the president seeks to punish our trading partners, he ultimately punishes Americans as well.

Ultimately, as long as the Trump Administration continues to deviate from the traditions that have promoted international security and global prosperity, neither the U.S, Mexico, nor Canada will be the benefactors of the potential windfall that the productive forces of unrestricted free trade can potentially unleash for North America.