The E.P.A.’s playing politics with methane is bound to blow-up 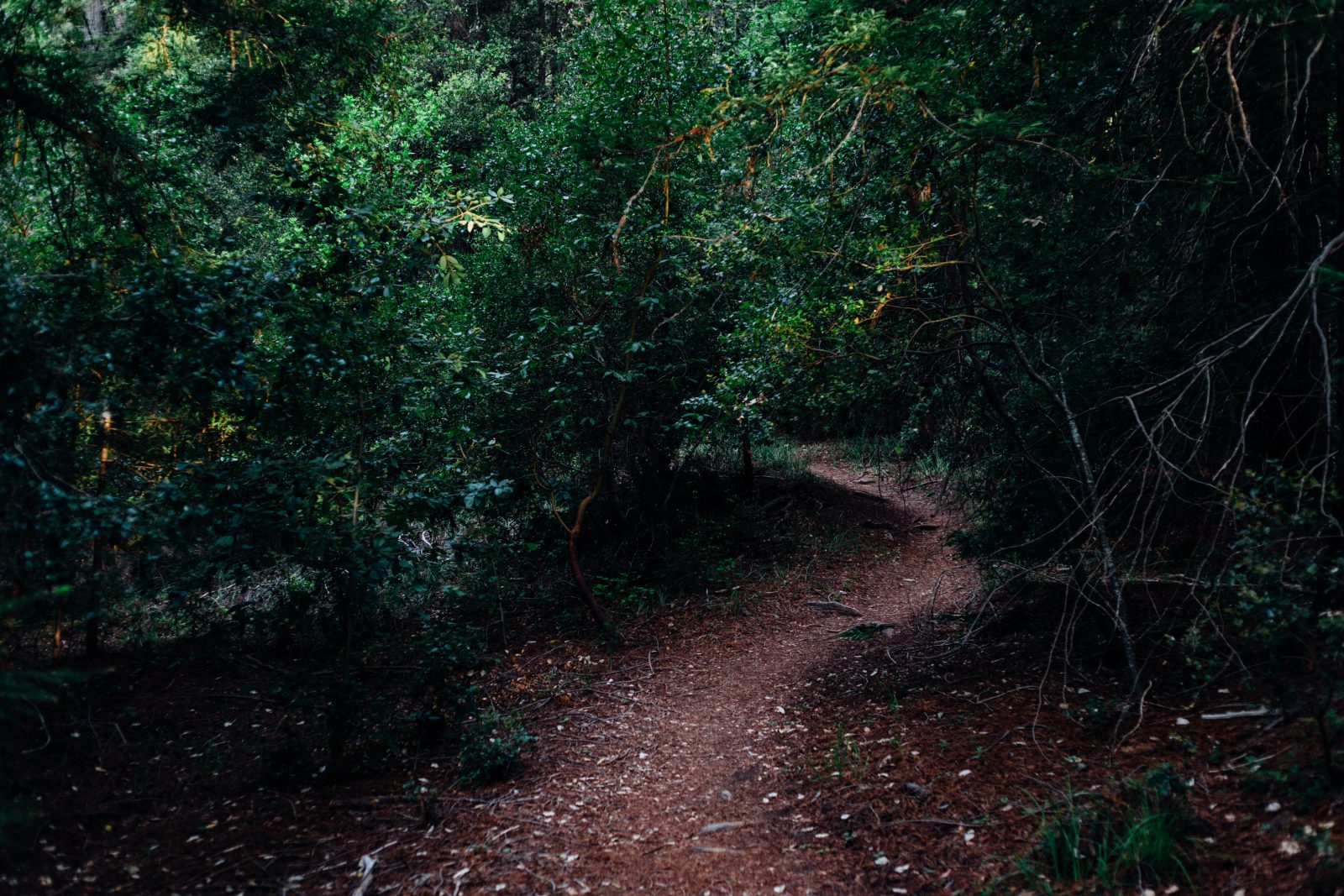 Methane gas is 84 times more potent than carbon dioxide and is a main driver of climate change. From 2012 – 2016, the Obama administration put in place the New Source Performance Standards (NSPS) – these are regulations aimed at controlling carbon dioxide emissions from cars, coal-burning power plants, and methane emissions (leaks) from wells. The Trump administration – through the Environmental Protection Agency (E.P.A.) – has already taken action to rollback regulations on carbon dioxide and coal emissions and now wants to decrease controls for methane emissions from new and modified sources in the oil and gas industry, also known as the “Methane Rule.” Andrew Wheeler, the head of the E.P.A., said on August 13th that the proper legal process has been followed to remove these methane regulations. His position is that the “E.P.A. has been working hard to fulfill President Trump’s promise to cut burdensome and ineffective regulations for our domestic energy industry.” The compliance and regulatory cost burdens fall more heavily upon small and medium sized oil and natural gas producers.

The Trump administration has weakened more than 100 environmental rules and regulations since 2016.

According to the E.P.A., the oil and gas industry is responsible for almost 30% of the country’s methane emissions. Regulatory cost burdens amount to millions each year at a time when smaller producers are increasingly insolvent and in bankruptcy court. Financial pressures are driving lobbyists like the Independent Petroleum Association of America to make firms with low-production wells exempt from compliance.

Wheeler claims that methane leaks from domestic oil and gas wells have remained steady over the past decade, even as oil and gas production greatly expanded. The fossil fuel lobbyists cite data from the required use of high-bleed pneumatic controllers as an “excessive regulation” that does not produce the desired outcome. Among the major policy influencers are the American Petroleum Institute and the Western Energy Alliance. They assert that “Our industry continues to drive down methane emissions from operations while meeting America’s energy needs every day.”

According to the National Oceanic and Atmospheric Administration and the Global Carbon Project, methane emissions from oil and natural gas extraction accounts for 20 percent of global total; methane from animal digestive tracts and landfills makes up 40 percent; the balance, and largest single contributor are wetlands. Methane’s heat-trapping capacity lasts for 20 years and it accounts for 10% of U.S. greenhouse gas emissions. Over 25% of the hotter temperatures we now experience can be attributed to methane, and its presence is on track to exceed the Paris climate accord containment goal: an increase under 2 degrees Celsius.

Industry lobbyists for the smaller oil and gas producers make the following argument: the U.S. has about one million oil and natural gas wells in operation; three-quarters of these are of the “low-producing” variety and do not account for much methane release; about half of the higher producing wells came online after 2012 and had to conform to the Obama era 2012 NSPS regulations; in 2016, the E.P.A. added more stringent regulations which the industry claims were done with the intention of making production economically unfeasible for thousands of smaller producers.

Larger producers including Exxon, BP and Shell, do not support the E.P.A.’s rollback; they cite their own corporate pledges to curb methane leaks and the industry’s contribution to climate change. These big players have invested millions of dollars to promote natural gas as a cleaner option than coal because natural gas produces about half as much carbon dioxide when burned. They fear that unrestricted leaks of methane could undermine that marketing message and hurt demand.

Robert Howarth, earth systems scientist at Cornell University, contends that “80 percent of [research] papers show that methane from oil and gas leaks is two to three times higher than the E.P.A.’s estimates.” He counters industry arguments that methane emissions are stabilizing. “They’re certainly not going down,” he says. In contrast to Howarth, E.P.A. spokesman, James Hewitt, defends their numbers. “E.P.A.’s final methane rule is based on the most accurate and comprehensive accounting of our nation’s greenhouse gas emissions profile, which is performed by agency scientists based on data from a variety of sources.”

Under the new rule (rollback), the E.P.A. will still require leak monitoring, though not directly for methane gas. Oil and gas companies must continue to monitor and reduce smog-forming compounds at some well sites and during processing, but not pipelines.

A recent district court ruling struck down the Trump administration’s approach to the social cost of methane. And it is this social cost-benefit that will be the linchpin of the litigation that will follow this new ruling. David Hayes, a former Interior Department official who now leads New York University’s State Energy & Environmental Impact Center, predicts this new ruling will be overturned in the courts because assigning a dollar figure on damage caused by methane emissions vs. economic damage to the industry makes for a weak argument. Furthermore, Democratic nominee Joe Biden will likely decide to overturn the rule if elected.