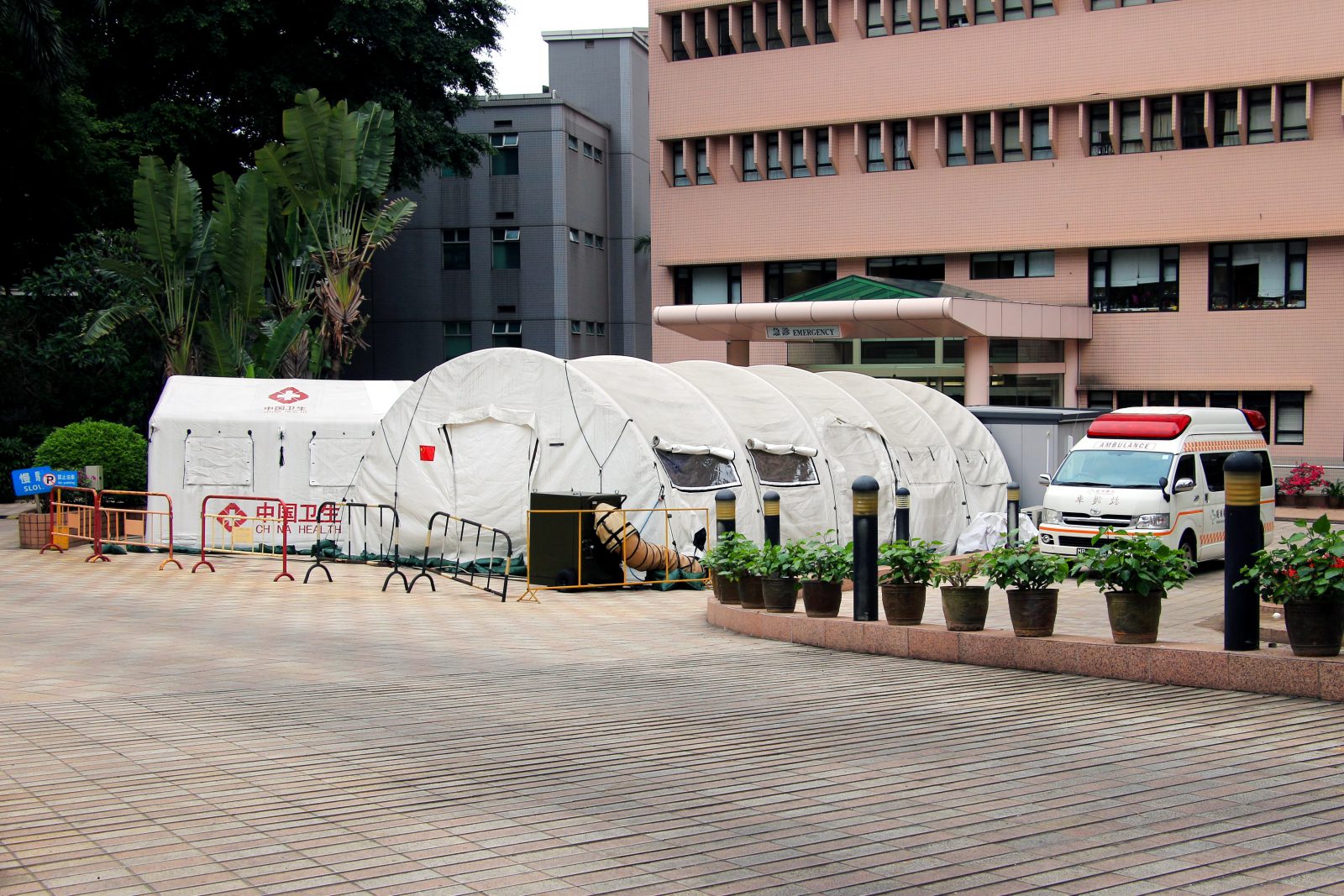 In July, there were 40,476 detentions at the US Southern Border, a 24% increase from June and more than 50% from April. Major hotel chains – such as Quality Suites, Hampton Inns, Comfort Suites Hotel, Best Western, and Econo Lodge in Seattle, Los Angeles, El Paso, Miami, Phoenix, and San Diego – have been used to detain migrant children and families taken into custody at the border during the pandemic. The aggressive border closures as a result of COVID-19 have caused hotel detentions to increase rapidly. Most of the detained include unaccompanied children and families.

Additionally, the hotel detention system has created a path for swift expulsions without safeguards intended to protect vulnerable migrants. Expulsions surged under the Trump Administration’s COVID-19 border ban and take place almost immediately once migrants encounter immigration agents. Due to the uptick in border crossings, the Administration has worked closely with MVM, Inc., a private corporation that largely provides transportation and security to detained migrant children and families. Before the pandemic, MVM was used to transport migrant families from the border to family detention centers. MVM security workers were also sent to oversee the erected tent courts established to process cases of asylum seekers who have waited out their cases in Mexico, per the Remain in Mexico policy of 2019. Expulsions have replaced deportation proceedings as the primary way of processing migrants who have tried to enter during the pandemic and over 100,000 have been expelled since.

Analysis
Hotel detainment operates as an unregulated system of detention that exists outside the formal federal detention system. Participating hotels are not subject to providing access to phones, healthy food, medical and mental health care nor policies intended to prevent abuse in federal custody, such as the Prison Rape Elimination Act (allows for independent reporting of physical or sexual abuse by government workers/contractors) and the Trafficking Victims Protection Reauthorization Act (ensures children who will be abused or tortured in their home countries are not sent back). Detained migrants are not assigned identification numbers in the hotel system and thus parents and/or lawyers have no regulated way of finding or monitoring children in hotel custody.