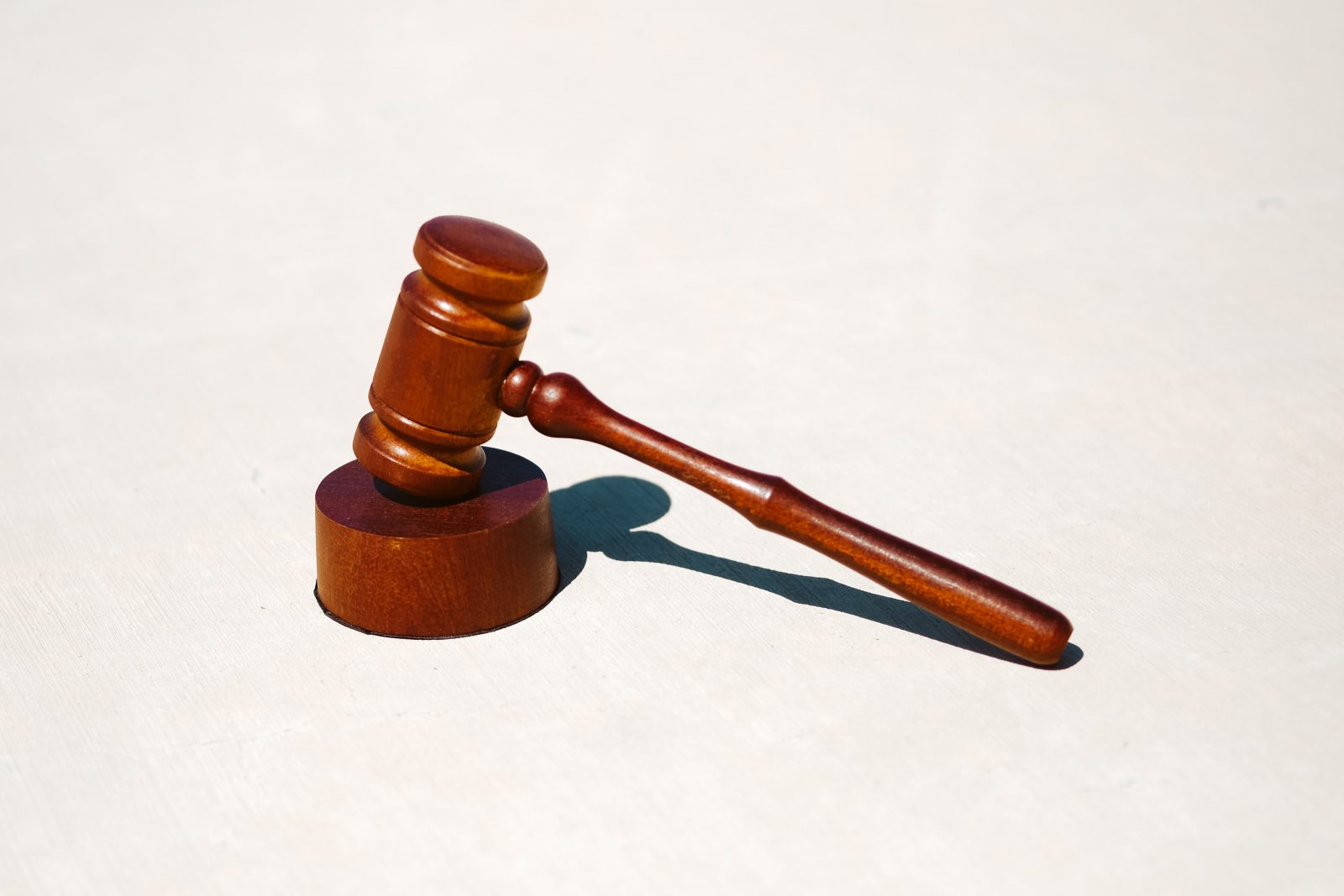 Policy Summary: Operation Legend has now been up and running since July 8, 2020. Named after four-year-old gun violence victim LeGend Taliferro, we originally saw 1,000 federal agents and investigators deployed to Portland, Chicago, Albuquerque, Detroit, Cleveland, Milwaukee, St. Louis, and Kansas City. In recent weeks, other U.S. cities have seen the arrival of federal agents. Indianapolis will be the site of a 45-day effort from Operation Legend to help curb gun violence; 57 federal agents will be a part of this recent deployment. There have been recent talks of expanding the program to Cincinnati, Ohio, to respond to high murder rates in the midwestern city.

On August 19, 2020, Attorney General William Barr gave an update on Operation Legend. It is estimated that there have been 1,485 arrests and almost 400 guns seized by federal agencies. Of those arrested, 217 have been charged federally and more than 90 have been charged with homicide. In Chicago there have been 61 arrests alone, with another 32 arrested in Cleveland. There has been concern of federal agents interfering with lawful protests around the country, but Barr stated that Operation Legend remains separate from any federal agents that have been deployed to respond to civil unrest.

Policy Analysis: Since its original announcement, Operation Legend has been met with opposition from state and local leaders. It has been seen as a political move by President Trump to boost his approval before the November elections, where he is on the ballot opposite Democrat hopeful Joe Biden. According to data from a recent Gallup Poll, President Trump’s approval rating is at 42%, leading some to believe that any actions taken by President Trump at this point are purely to increase ratings. President Trump is attempting to present himself as a candidate who is tough on crime and prides himself on “law and order.” It is true that the cities that have been targeted by Operation Legend do need federal resources; however these resources should not be limited to federal agents and investigators. Cities like Chicago are still seeing record shootings and homicides, despite the presence of federal agents. Operation Legend may be resulting in higher arrest rates, but it has not contributed to a drop in overall gun violence.

Local politicians have voiced their opposition to Operation Legend, feeling that they are being used as pawns in the President’s bid for re-election. There is the idea that President Trump is attempting to make some democrat-led cities seem like they are more violent and need intervention from simply federal law enforcement agencies. Leaders in Albuquerque and Kansas City learned of the federal intervention in their cities at the last minute, and some of the details are still unclear to them due to a lack of coordination between federal and local investigators. Chicago leaders, on the other hand, have seen positive results from working with federal investigators. There has been the integration of federal agents working closely with the Chicago Police Department, and other state and local leaders are hopeful that Operation Legend will eventually yield positive results for their cities, as well.