What’s the Accord Between Israel and the United Arab Emirates All About? 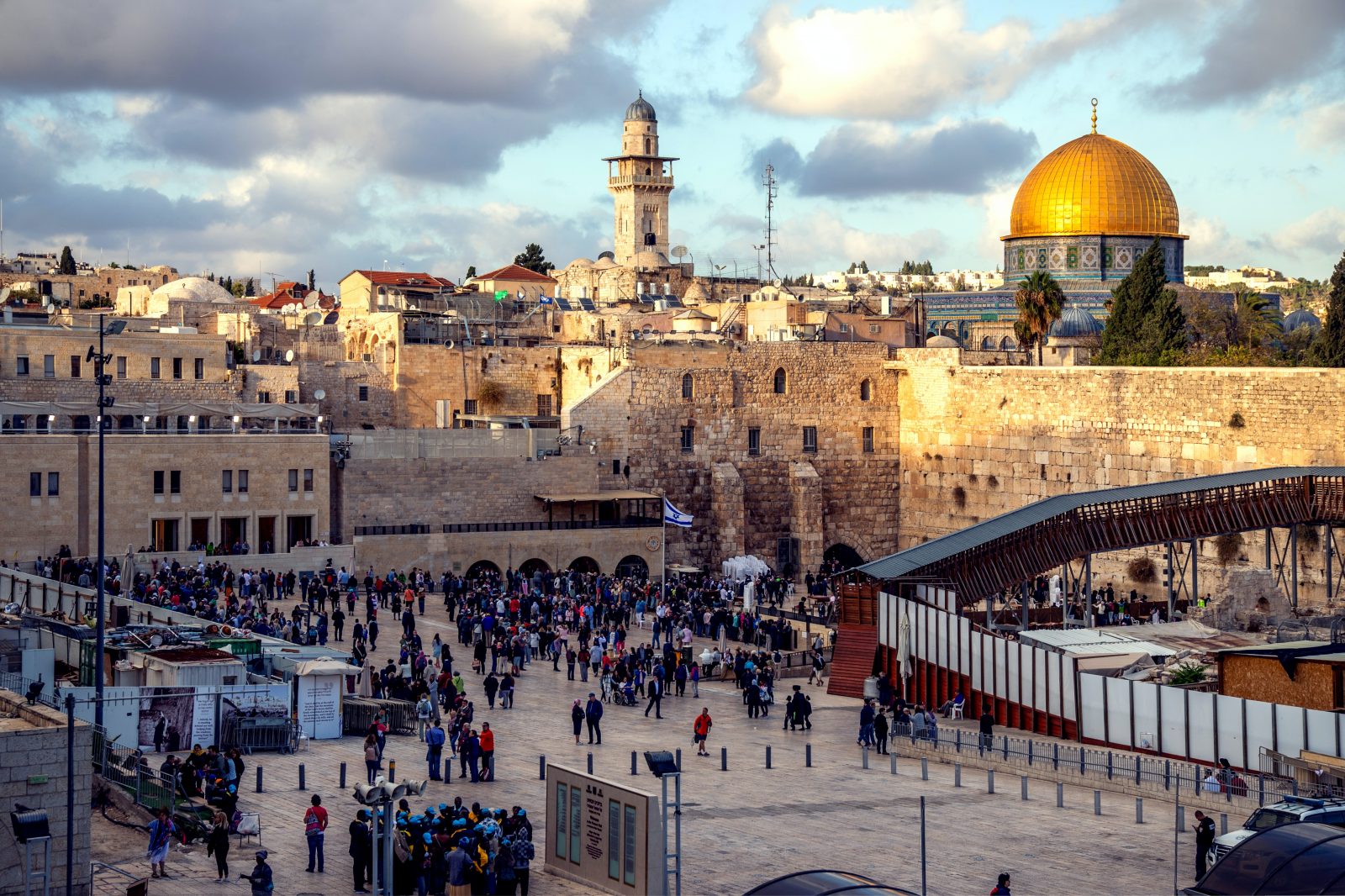 On August 31, flight LY971 landed in the United Arab Emirates after a three-hour journey from Israel. The touchdown acted as a seal of approval on the Abraham Accord, the agreement to normalize relations between the two countries. The deal was brokered by the Trump administration behind closed doors and announced suddenly on August 13.

The accord was hinted at in the Emirati ambassador to the United States Yousef Al Otaiba’s op-ed in Israel’s largest daily newspaper, Yedioth Ahronoth, in which the diplomat decried Israel’s plans to annex parts of the West Bank and offered the suggestion of diplomatic normalization as an alternative. Al Otaiba’s hopes for greater economic ties and security cooperation came to fruition: Israel suspended the planned annexation, while the Emirati government in Abu Dhabi signed the Abraham Accord into law. The Trump administration joined national newspapers in both signatory nations in pronouncing the agreement a historic step towards peace in the Middle East. The UAE is now only the third Arab government to normalize relations with Israel, after Egypt and Jordon.

Yet despite the fanfare, the Palestinian Authority and civil society throughout the Middle East have roundly criticized the deal for breaking the consensus in the Arab world that no country unilaterally sign a peace treaty with Israel.

And the deal was indeed unilateral — the Emirati government did not clue in any other Arab nation to its plans, abstaining even from inviting the Palestinian Authority or any other body representing the Palestinian people to the negotiations. Thus, an agreement that ostensible hinged on Israel halting its annexation of Palestinian-occupied land completely blindsided Palestinian leadership. Pro-peace movements view the move in bad faith and believe that the outcome of the Abraham Accord is at best ineffective and at worst harmful to the Arab world’s stated goals of a two-state solution and a lasting peace in the Middle East. Nour Odeg, a Palestinian writer and analyst, is quoted in the New York Times as writing that Abu Dhabi, “tried to use us as a fig leaf…Nobody buys it…Palestine did not factor into this.”

While this accord was sold to onlookers as a way of defending the Palestinian people from Israeli annexation efforts, the facts on the ground show that peace in the West Bank was, at best, an afterthought. This was an act of convenience for the signatories parties as well as for the Trump Administration, which used the accord to support two regimes friendly with the president, while ignoring the root of a conflict that was supposed to be center stage in the negotiations.

The deal was marketed as an accomplishment as great as the Israeli treaties with Egypt and Jordon, one that would bring peace to the Middle East, and yet it failed to accomplish any of its stated goals. This accord, while certainly a major shift in regional politics, is in no way relatable to the aforementioned peace deals, which marked the end of armed conflicts. In addition, the deal does little to address the root of the conflict it set out to resolve, with Israel showing little desire to negotiate with any Palestinian organization. Mairav Zonszein is quoted in the Jerusalem Post as pointing out that the Abraham Accord is Isreal’s attempt to sign a peace agreement with a country it was not at war with, “while continuing to occupy millions of Palestinians.”

The Emirati demand to halt Israel’s annexation plans was granted, though the plans had already long been stalled by recently-indicted Prime Minister Netanyahu’s waning political heft while he awaits the fourth election in a single year, following three contested results. In addition, poignant Brookings Institute analysis suggests that Netanyahu is surely keeping an eye on the upcoming US presidential election, with full knowledge that going forward with the planned annexation would potentially sour relations with a new, anti-annexation Biden-Harris administration. The UAE’s demands acted as an excuse for Israel to put a pause on an already drawn-out and internationally unpopular policy while appeasing hardliners within the country. With a window into regional markets, security cooperation and diplomacy with the Arab world on the table in return for simply maintaining the status quo, Israel got a whole lot more than they gave.

The UAE proclaimed their support of Palestine while using them as a justification to sign the Abraham Accord, unilaterally moving the goalpost for rapprochement with Israel from “when Palestine is liberated” to “when Israel pauses its current annexation plans.” The fact that Abu Dhabi has been inching towards normalization with Israel for years coupled with the lingering question about why they never consulted with the Palestinian Authority about their plans makes it clear that true peace between Israel and the Palestinians wasn’t exactly on the forefront of their mind.

As for the Trump administration, the salesmanship around the issue clearly points to the president’s plans to use the accord as a tagline in his reelection campaign. Branding a coming-together of two conservative, Trump-friendly administrations that leaves Palestinian civil liberties and self-determination out of the conversation as “peace in the Middle East” is the same kind of misdirection we have seen from this presidency on countless domestic and foreign policies throughout the last four years. While Arab-Israeli rapprochement could do wonders for developing soft diplomacy in the region, critics are right to worry that by leaving Palestinians outside the negotiations in such a supposedly historic treaty, and one that affects them so directly, sets a bad precedent for future negotiations.

As the broker of this accord, it was the Trump-administration’s solemn duty to use this opportunity to progress true peace in the Middle East. Instead, the president kicked the can down the road. The outcome of this agreement highlights the fact that president’s foreign policy is based on supporting governments over people, and that his administration is in no rush to address the underlying causes of regional instability as long as his allies come out on top. With so many Americans working tirelessly to address similar trends in the president’s domestic policies, it can be easy to overlook the damage done to the international landscape. Yet it is more vital now than ever to build solidarity between social movements and across borders to defend the decency of those lives ignored by authoritarian and reactionary governments.