The Police Wall of Shame: The Los Angeles Police Department 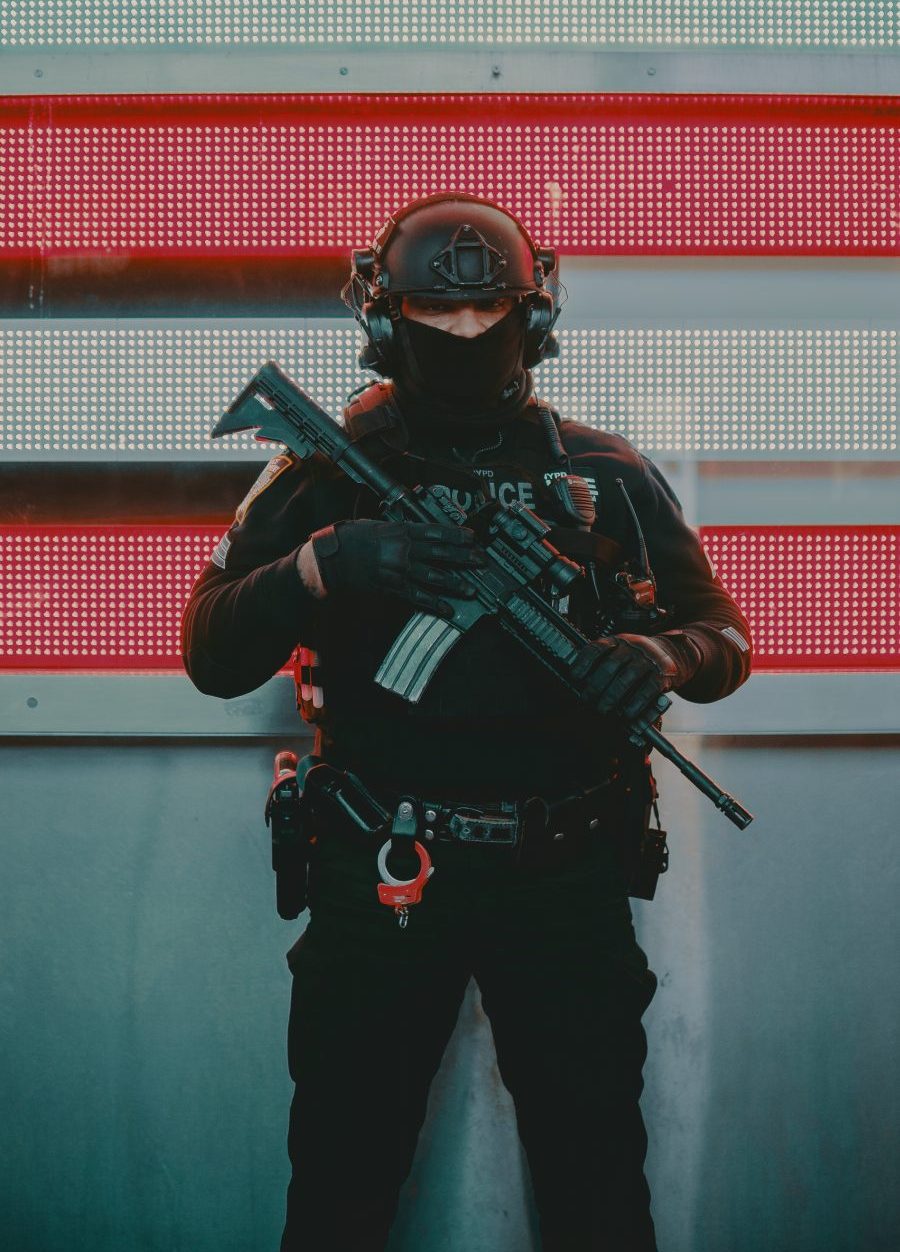 “Police Wall of Shame” is a new Policing in America series by Laura Plummer  that provides a chronology of all the shameful incidents within a single police department. Articles in this series will be updated to reflect new events as they occur.

The Los Angeles Police Department (LAPD) is the largest police department in California and the third largest in the country. Angelenos have been clamoring for meaningful police reform in recent months as the LAPD has made headlines for all the wrong reasons. From profiling Black citizens and allegations of misconduct to falsifying records and the fatal shooting of Dijon Kizzee, the LAPD has earned its place firmly in our Police Wall of Shame.

Incident: An officer nicknamed Top Shot shot and killed 38-year-old Daniel Hernandez when he exited his vehicle following a crash. The clearly intoxicated Hernandez stumbled out of his car shirtless holding a box cutter. When he did not drop the weapon, the officer shot him six times.

Incident: Four police officers allegedly surrounded a man’s vehicle and smashed his car window during a protest against police violence. Hundreds of complaints have been filed alleging police misconduct during demonstrations in the city. Supervisors also told officers to remove their body cameras during the unrest.

Incident: During a protest against police brutality, officers pushed a 28-year-old man holding a sign and shot him in the groin at close range with a non-lethal projectile. The incident plainly violates the department’s use-of-force policy.

Incident: Three officers were charged with labeling dozens of innocent people gang members and entering them into the state’s gang database in 2018. With the officers’ credibility challenged, all defendants with whom they have had contact since 2002 may have their convictions overturned. In addition, the LAPD announced it was investigating over 20 other officers for the same behavior.

Incident: Officers defied state orders for social distancing and attended a party for first responders inside Hollywood’s Sassafras Saloon, despite the fact bars had been shut down since earlier that month.

Incident: A woman sued the LAPD after one of its officers was caught on his own body camera fondling the corpse of her deceased daughter. The officer was responding to the woman’s death, which was determined to be the result of an accidental overdose.

Incident: A report showed a rise in misconduct accusations against LAPD officers in 2019. Despite this, fewer officers were found guilty or received punishment than in previous years. Allegations included driving while intoxicated, biased policing, domestic abuse and neglect of duty.

Incident: Officers allowed a heavily intoxicated driver to walk away from the scene of a crash he caused without charging him or forcing him to take a breathalyzer test. The drunk driver was white and driving a sports car.

Incident: Officers fired rubber bullets and tear gas into a crowd that was protesting the police shooting of Jacob Blake in Wisconsin.

Incident: A 29-year-old Black man was shot and killed by police over a bicycle. Dijon Kizzee had allegedly violated a bicycle vehicle code and was shot 20 times by officers while fleeing on foot.

Incident: Despite a season of controversy, scandal and legal woes, LAPD officers were on track to get a raise. Mayor Eric Garcetti allocated $1.75 billion to pay department salaries, over half the entire operational budget of the department.

Incident: A 26-year-old Muslim woman filed a federal lawsuit stating that police forcibly removed her hijab during a 2019 search. A hijab is a religious headscarf worn by some female practitioners of Islam and is protected under the religious freedom guaranteed by the U.S. Constitution.

Incident: A report revealed that the LAPD was keeping its K9 unit dogs caged for days, including when the temperature reached a scorching 115 degrees. Video footage shows the dogs being kenneled for up to three days with little human interaction or exercise.

Incident: A woman sued the LAPD for the wrongful death of her father in police custody in 2019. The 50-year-old man was held on the ground by officers for several minutes until he lost consciousness. He died five days later.

Residents and activists in LA are agitating for change. Black Lives Matter Los Angeles is energized. Its People’s Budget LA coalition is proposing significant cuts to the city’s police budget and demanding city leaders prioritize “care not cops”. A current Change.org petition is pushing for LAPD funding to go toward improving infrastructure, education and support services.

This brief was compiled by Laura Plummer. To add an incident involving the LAPD to this article, please contact me@lauraplummer.me.