In Past Weeks, Ongoing Protests Met with Violence as Both Sides Clash 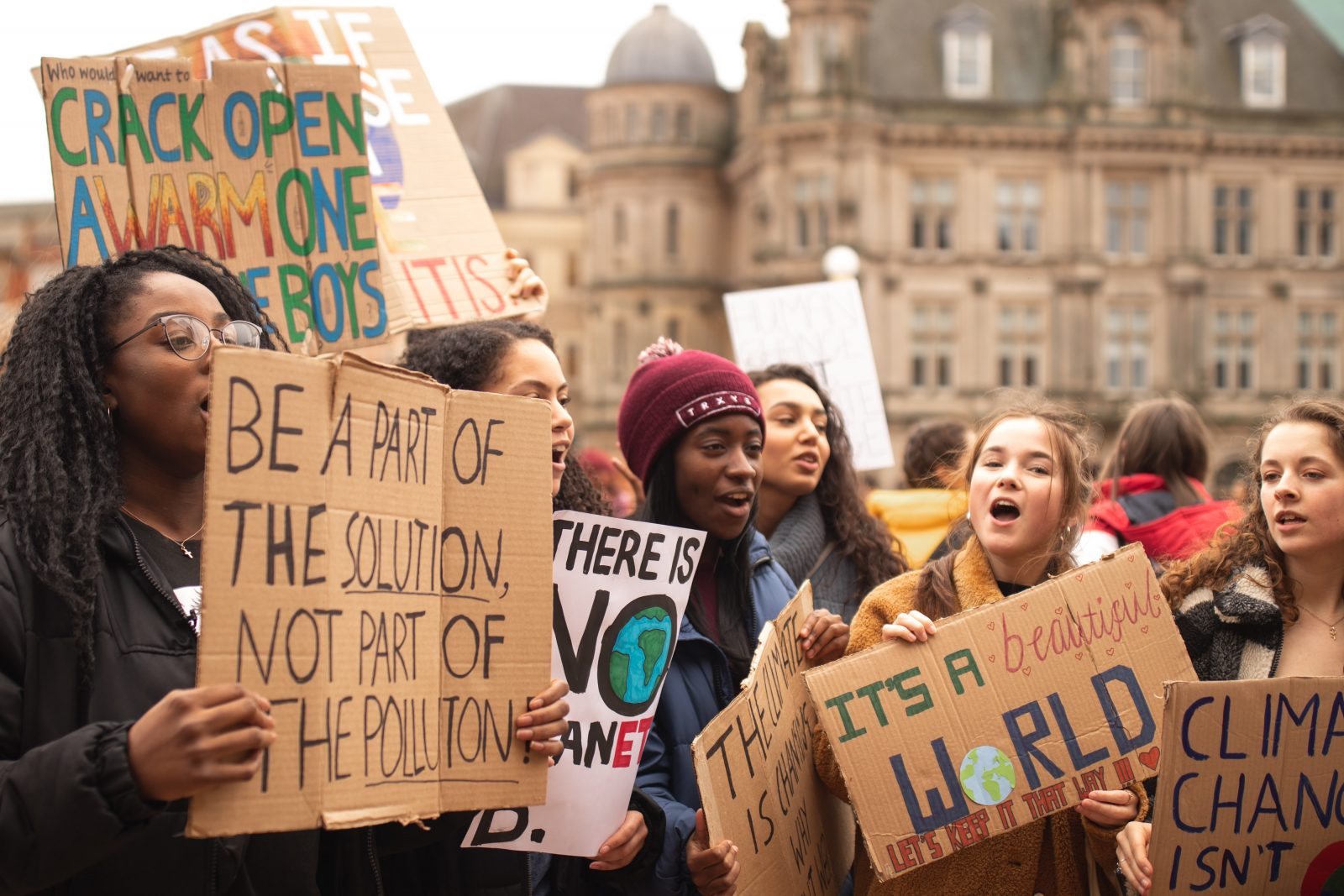 The protests that have been going on in recent weeks are nothing new here in the U.S. since police-involved shootings have been prompting people to gather an protest for change. However, incidents involving these protests are becoming increasingly violent. We still see ongoing protests in cities like Kenosha, Portland, Rochester, and Lancaster. In the past few weeks, we have seen incidents where Trump supporters clash with protesters, as well as protesters clashing with counter-protesters. The protesters are trying to get across a point: systemic racism is real, and the police target minority groups. The Black Lives Matter movement exists to further gain equality for black people in America; however, the right sees it as a movement to dismantle and destroy our democracy.

A few weeks ago, 17-year-old Kyle Rittenhouse, a Trump supporter, shot three protesters in Kenosha. Two of them were killed, while the other was injured. This is an act of vigilante-like justice by somebody who is underage, and we are seeing a lot of these acts coming from Trump supporters as of late. There was an instance in Portland where a pick-up truck full of Trump supporters drove into a crowd of protesters, firing paintballs and pepper spray. On August 29th, Aaron J. Danielson, an alleged counter-protester and member of right-wing group “Patriot Prayer,” was shot and killed at a protest in Portland when a caravan of Trump supporters clashed with protesters. The “Trump 2020 Cruise Rally” was involved in some back and forth with the counter-protesters, and when it escalated Michael Forest Reinoehl, a self-proclaimed ANTIFA member, reportedly shot and killed Danielson. Later, Reinoehl was killed when law enforcement attempted to apprehend him in Olympia, Washington. Reinoehl allegedly emerged with a firearm when the U.S. Marshals arrived, and the federal task force shot and killed him.

It seems that the protests have been mostly peaceful during the daytime. When night falls, that is when we tend to see things get out of hand. While there have been instances where both sides are the agitators, there are also outside forces at play. Counter-protesters often arrive, and in some cases, make matters worse for everyone involved; we saw this with the tragic shooting of Danielson, and subsequent death of Reinoehl by federal law enforcement. One of the problems is that people who do not live in these cities, and who are often times not associated with Black Lives Matter, come to these cities to get people riled up. They come to the sites of the protests to antagonize and incite violence. Another problem that lends to protests turning violent is the presence of federal law enforcement. While they claim to be there to protect federal property, they often end up provoking protesters with the use of tear gas, and the threat of violence. While the Black Lives Matter protests are supposed to be helping to make a change for the better, outside factors often intervene and  attention gets strayed away from their central message: to ensure fair treatment of black people by the state and negate the world of any bigoted, anti-black sentiments.