Trump’s Obsession with TikTok – A Prelude to a Wider Crackdown? 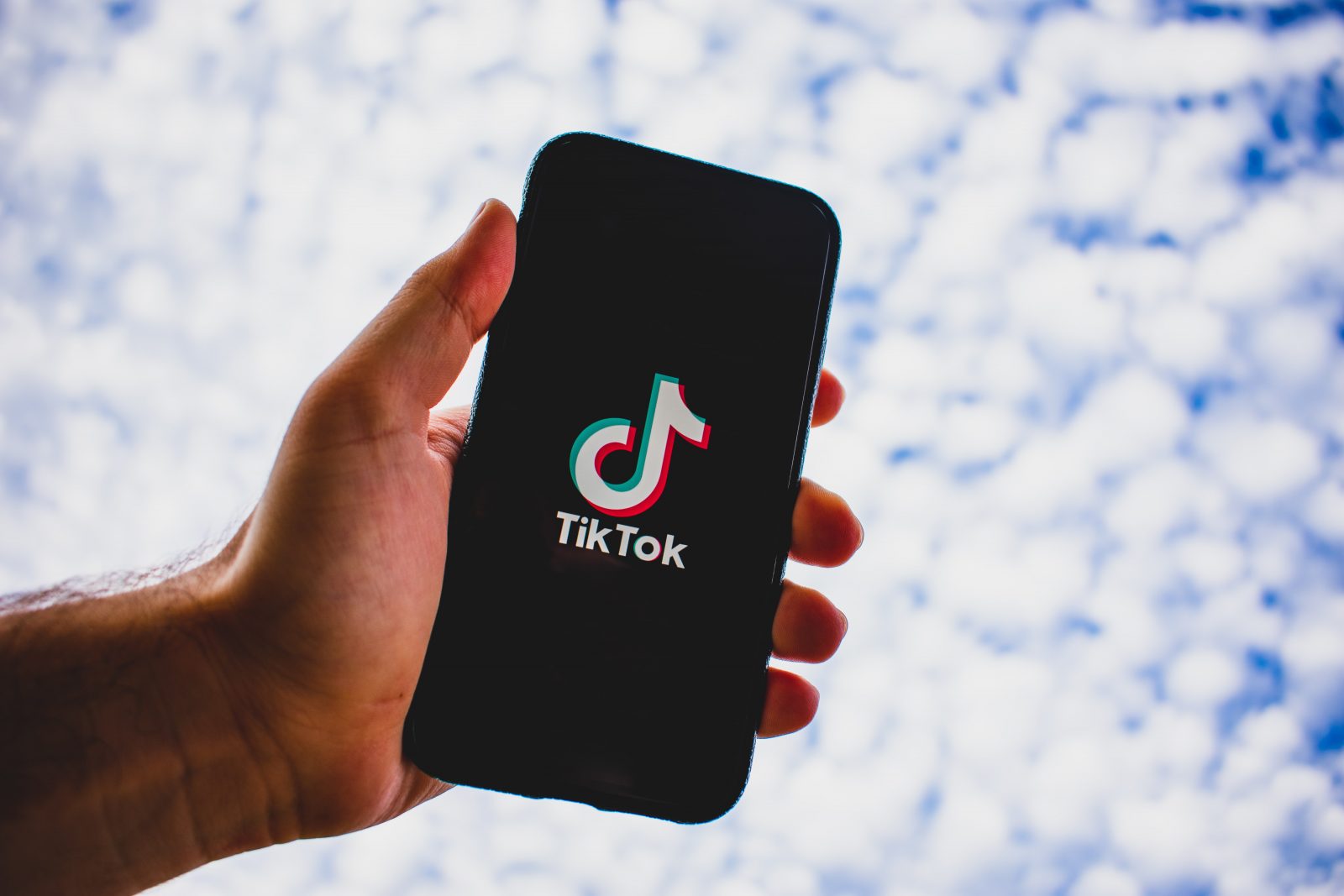 In an Executive Order issued on August 6, 2020, President Trump effectively ordered the sale or shutdown of US operations for the wildly popular video sharing site Tik Tok. Invoking national security concerns the President cited as rationale for this action:

TikTok automatically captures vast swaths of information from its users, including Internet and other network activity information such as location data and browsing and search histories.  This data collection threatens to allow the Chinese Communist Party access to Americans’ personal and proprietary information — potentially allowing China to track the locations of Federal employees and contractors, build dossiers of personal information for blackmail, and conduct corporate espionage.

The executive order placed a deadline of September 20, 2020 for the sale. Microsoft, Oracle and Walmart were early players vying for the ownership of Tik Tok’s lucrative US operations. At the 11th hour, with regulators on both sides raising objections, a consortium of Walmart and Oracle, with the President’s approval, has emerged as the dominant player and the deadline for finalizing a deal has been extended. The changing scenario has left the millions of users who enjoy and rely on the service in limbo. The app, with over 200 million US users and over a billion participants worldwide,is one of the most popular smartphone apps of all time.

For the uninitiated, Tik Tok is a smartphone based video sharing app that is most commonly known for sharing dance videos, music, instructional content and comedy among younger digital natives. Like all social media, however, it has been adopted for political organizing, educationall video and community building by all demographics. It was widely used for organizing in the recent Black Lives Matter demonstrations.

What makes Tik Tok different and places it on the Trump radar is that it is owned by the Chinese firm ByteDance Ltd. and Administration supporters claim the organization has close ties with the Chinese Communist Party. In this respect it is unique among the social media giants in that it is not a US based organization in the mold of Facebook, Twitter or Instagram – Trump’s favored platforms.

In reaction ByteDance has sued in the US to block the executive order arguing that putting it out of business without adequate notice and a fair chance to respond deprives it of its due-process rights in violation of the Constitution. Tik Tok has also denied its app represents a security threat and said that all US data is stored on US based servers and data is not shared with China. A potential deal with Oracle, which supplies database and cloud services could allay many security concerns.

Trump may have a particular animus towards this social media platform – it is widely credited as a prime factor in the poor turnout at Trump’s June campaign reboot rally in Tulsa.

To affect the banning of Tik Tok as well as the Chinese messaging app WeChat, the Trump Administration has convinced Apple and Google to remove the apps from their App stores. For Apple users this will effectively cut them off from access to new users and all upgrades to existing users. For owners of phones with the Android operating system,the application can still be installed and updated through other means. Administration pressure to ban a particular application sets a dangerous precedent and raises free speech concerns.

It should be noted that Larry Ellison, Oracle’s Chairman and cofounder is an ardent supporter of Trump and has raised money for the president. It’s Chief Executive Safra Catz served on Trump’s 2016 transition team.

“There is serious reason to believe that the executive orders concerning TikTok and WeChat are motivated at least in part by a desire to censor and not simply to preserve national security,” says entertainment and media litigator John-Paul Jassy in The Hollywood Reporter. Perhaps attacking Tik Tok is an opening salvo in a wider war on social media since the President can use his trade war with China as a smoke screen. Certainly the same concerns about data privacy and tracking can be levelled against the other major social media players.