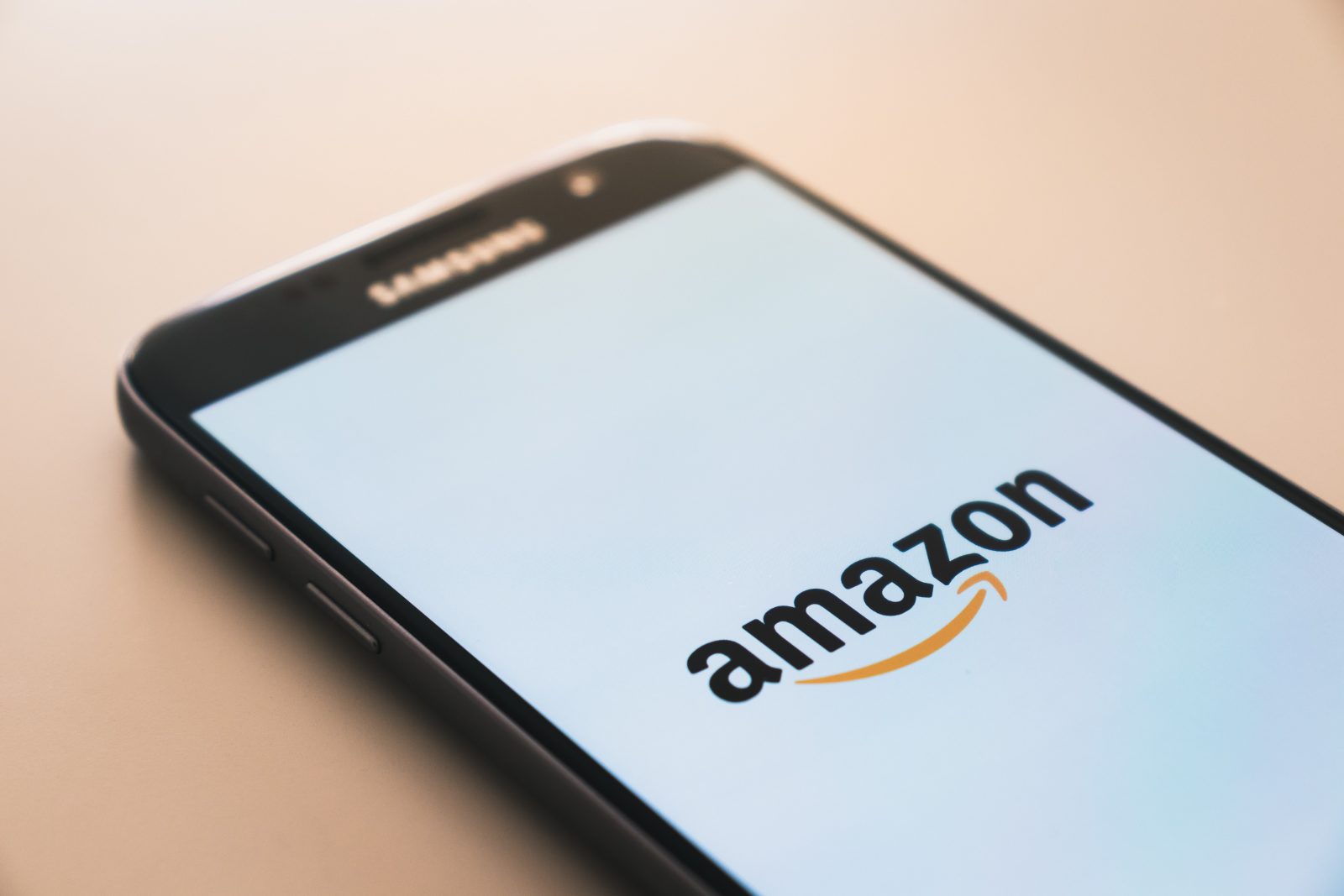 Over the past few months a number of reports and leaks from Amazon have emerged that expose the shocking lengths that the corporation goes to  surveil their workers and quell labor organizing efforts. Although Amazon has a history of dangerous working conditions in their warehouses and has taken aggressive actions against unionization attempts in the past, these recent reports shed light on some of the more insidious tactics used by the mega conglomerate.

Back in April, a report from Business Insider revealed how Amazon uses heat maps to track unionization threats at Whole Foods Markets across the country. According to the report, a number of different metrics are quantified and used to measure each store’s unionization risk. These metrics include the racial and financial demographics of the area, employee wages, a store’s proximity to a union headquarters, average store sales, the number alleged of labor law violations, and employee sentiments among other things.

In early September, it was discovered that Amazon had posted two job openings for “Intelligence Analysts” whose responsibilities included the monitoring and tracking of labor organizing threats, activists groups and hostile politicians. After criticism from media outlets and journalists, Amazon removed the two postings.

Most recently, a leak of internal Amazon documents obtained by Vice’s Motherboard has revealed even more details about the extensive surveillance operations Amazon utilizes to combat activists and labor organization threats. The documents detail how Amazon closely tracks union-organizing activity throughout Europe as well as environmental and social justice groups, including Greta Thunberg’s “Fridays for Future” organization, by collecting data from Facebook and other social media sites. Additionally, these documents also detail how Amazon works with notorious Pinkerton agents to spy on workers and infiltrate strikes at warehouses in Europe.

Finally, the Open Markets Institute recently published a report outlining the extent that Amazon goes to  surveil, track and monitor its employees, which include wristband monitors, navigation software, scanners, thermal cameras and security cameras equipped with artificial intelligence. The report vividly illustrates how Amazon’s surveillance techniques cause substantial harm to the physical and psychological health of employees and enables Amazon to deter workers from organizing or unionizing.

While Amazon’s troubling treatment of its blue collar workers and antipathy towards unionization has long been known, it appears that recently these harmful practices have begun to weigh a bit too heavily on the consciences of some of the higher ups in the company. The COVID-19 pandemic just might have been the tipping point.

Back in late March, at the onset of the pandemic, an employee at an Amazon warehouse in Staten Island by the name of Chris Smalls organized a walk out over the lack of coronavirus precautions and protections. Shortly after, Smalls was fired by Amazon for violating social distancing guidelines. According to Amazon, Smalls violated COVID protocols by returning to work after being exposed to a co-worker who tested positive. Smalls, of course, disputes this account. A few days after, leaked notes from an internal meeting attended by Jeff Bezos revealed a coordinated plan to smear Chris Smalls, calling him “not smart or articulate.”  Smalls has since gone on to continue fighting for workers’ rights by forming The Congress of Essential Workers, an organization that aims to improve the working conditions and lives of essential workers.

These events, along with others, seem to have been a bit too much for some of Amazon’s white collar workers. Most notably, on May 1st Tim Bray, a distinguished senior software engineer at Amazon, quit after five years at the company over Amazon’s decision to fire employees who criticized the company’s treatment of workers during the pandemic as well as whistleblowers on the frontlines like Chris Smalls. Bray’s resignation may have motivated others within the company to speak out, as a steady trove of leaked internal documents have emerged since then that offer glimpses into Amazon’s battlefield tactics aimed at combating organized labor.

The Open Markets Institute’s report illustrates in startling detail the aggressive surveillance techniques employed at Amazon warehouses that harm the physical and mental health of employees. From the moment workers enter the warehouse, their every move is carefully tracked by a number of metrics and the vast surveillance infrastructure is designed to carefully control and monitor the productivity and behavior of each worker. Not only does the surveillance allow the company to squeeze every ounce of productivity out of its workers, it enables Amazon to deter workers from unionizing and allows them to fire workers easily by relying on a number of metrics collected on each worker.

There are many harrowing stories to be found online detailing the working conditions at Amazon warehouses. The work is uniquely demanding, as well, as it involves miles of walking to retrieve orders. The more one learns about the grueling nature of the job, the harder it is to not see the Orwellien irony of some of these conditions being found in massive warehouses called ‘fulfillment centers.’

A big reason why this story is so important right now is because we are still in the middle of a raging pandemic and Amazon keeps getting bigger. Last week, the New York Times reported that Amazon added a staggering 427,300 new employees to its workforce between the months of January and October. According to the article, that averages out to around 1,400 new employees a day and represents a hiring binge unrivaled in the history of corporate America. At the same time many small and local businesses are shutting down and shedding workers. The most recent job reports indicate a stalling economy still rife with high levels of unemployment  and Congress continues to show few signs of rising to meet the moment.

For perspective, Amazon now employs a total workforce close to the entire population of Dallas, Texas. The company’s revenues, which topped off at $280 billion in 2019, are greater than the GDP of countries like Greece, Chile, Finland and Vietnam. It operates like its own nation-state and to push the comparison further, it also seems to have its own NSA, designed to surveil and monitor its workforce. It shouldn’t be much of a surprise then that General Keith Alexander, former head of the NSA who lied to Congress about the agency’s mass phone surveillance system of American citizens, just recently joined Amazon’s board of directors.

There are countless angles from which one could criticize Amazon’s monopolistic and harmful business practices , but it seems even white collar employees are disturbed by the treatment of Amazon’s blue collar workers who have been forced into becoming frontline, essential workers during the pandemic. While workplace surveillance is nothing new, Amazon takes it to new levels, revealing what we are all up against in this new age of corporate power.

While dealing with the pandemic will rightly be the incoming Biden administration’s number one priority, the long-term effects of the pandemic will be felt acutely throughout the labor market for years to come. Taking on corporate power and ensuring workers have the right to organize and demand better treatment should be an essential aspect of ameliorating the effects of the pandemic, restoring democratic and economic rights to citizens and building America back better. In the meantime, make sure to shop local this holiday season and support independent, small businesses.

Here is a link to some ethical alternatives to shopping on Amazon this holiday season:

Same report from the Verge (BI has a paywall):

The Congress of Essential Workers:

Stories on the working conditions at warehouses: