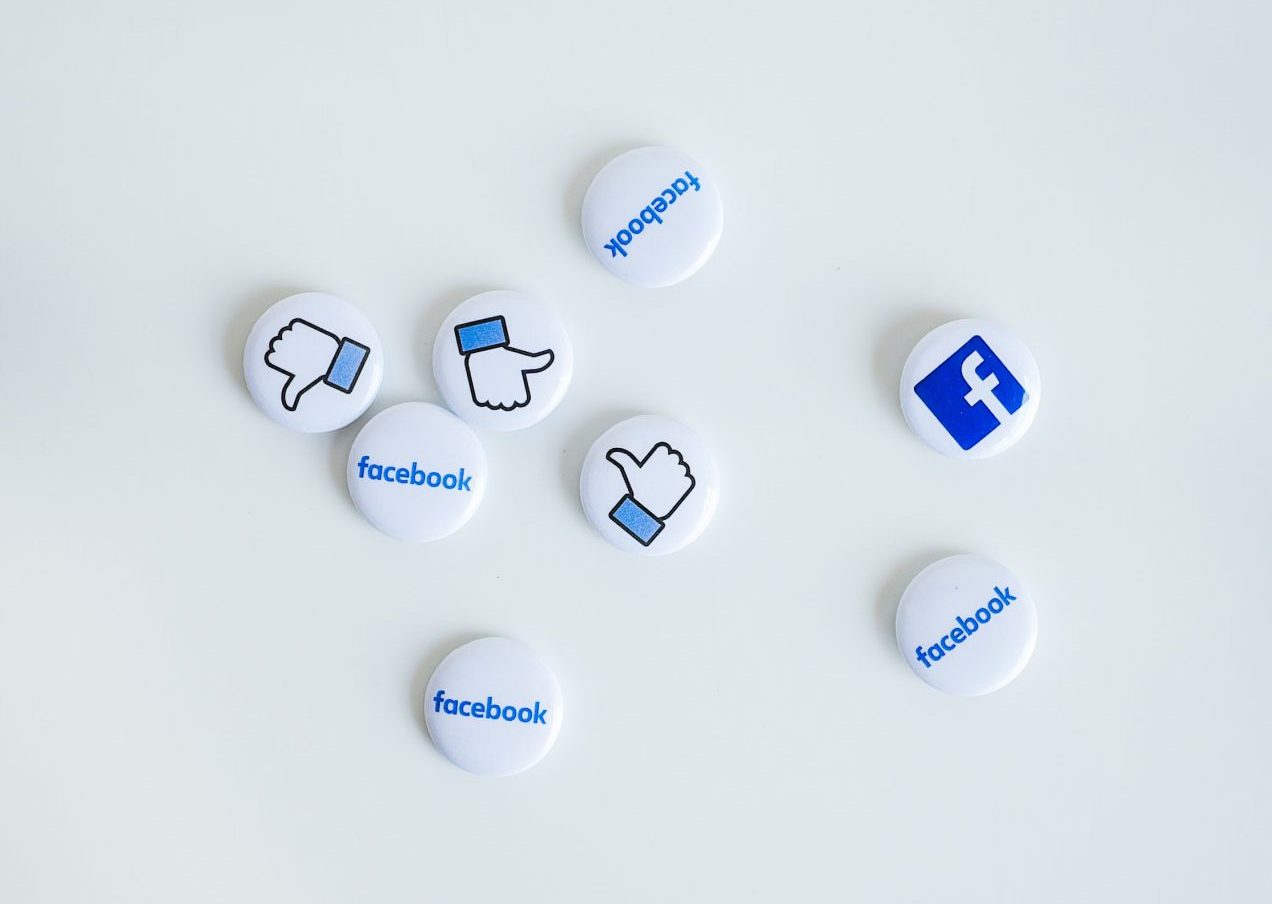 Parallel lawsuits from The Federal Trade Commission and multiple state Attorneys General declared Facebook an illegal monopoly and both suits are seeking to break up the social media giant.

The legal action is the result of an antitrust investigation that the FTC opened in 2018, in cooperation with Attorneys General from 46 different states as well as the District of Columbia and Guam.

The lawsuits accuse Facebook of using anti-competitive tactics to shut out or acquire other companies that could possibly pull from Facebook’s market share as a social network. Previous acquisitions of Instagram and WhatsApp, for $1 billion and $19 billion, respectively, allowed Facebook to remain a monopoly, according to the lawsuits.

Both sets of litigation are calling for Facebook to sell off Instagram and WhatsApp. The FTC lawsuit seeks approval for all future acquisitions, while the multistate lawsuit set a $10 million minimum for all transactions requiring prior approval.

In order to prevail in court, the FTC will likely have to show that acquiring Instagram and WhatsApp were vital components to achieving Facebook’s monopoly status, which former FTC member William Kovacic told Vox.

Among the government’s evidence is a 2008 email in which Facebook founder Mark Zuckerberg wrote, “that it is better to buy than compete.” Other emails cited in the lawsuit indicate that Zuckerberg viewed WhatsApp and Instagram as potential rivals if they were allowed to grow unfettered.

The FTC also claims that Facebook selectively made its proprietary software available to third party companies. Facebook would allow smaller startups to access enough code to develop their applications which interact with Facebook, but as soon as those startups grew large enough to compete, Facebook would pull the plug on access to its network. Success on this claim is less likely to result in a corporate breakup, but it could yield a shift in Facebook’s policies, similar to what has happened through multiple FTC-backed lawsuits against Apple over the last two decades. David Dinieli, a former Department of Justice antitrust attorney told Business Insider that this could be a multi-year court battle.

This is not the first time the government has attempted to use litigation to force the breakup of a giant technology conglomerate. The FTC was previously successful in breaking AT&T in the early 80s after about 8 years of litigation. AT&T was able to remain a long-distance phone service provider, while relinquishing control of the local Bell Systems, which were further split into nine separate regions. The FTC then attempted to break up Microsoft in a 1999 lawsuit over the company’s monopoly on internet browsers. Although the government initially prevailed in court, the District Court of Appeals overturned the ruling.

Facebook VP and General Counsel Jennifer Newstead wrote a lengthy blog post in response to the lawsuits, in which she defended the company and their previous acquisitions. Newstead argued that the FTC’s actions represented an unsettling shift in the government’s treatment of tech companies and that Facebook’s previous actions had increased competitiveness in the marketplace. Newstead also noted that the FTC previously investigated and declined to take action against Facebook’s acquisition of Instagram in 2012, effectively approving the deal.

“Our acquisitions have been good for competition, good for advertisers and good for people. We look forward to our day in court, when we’re confident the evidence will show that Facebook, Instagram and WhatsApp belong together, competing on the merits with great products,” wrote Newstead.

The FTC’s Questions and Answers page for its lawsuit against Facebook:

Heilweil, R. (2020, December 9) Why the US government wants Face book to sell off Instagram and WhatsApp. Retrieved December 12, 2020, from https://www.vox.com/recode/22166437/facebook-instagram-ftc-attorneys-general-antitrust-monopoly-whatsapp.

Canales, K. (2020, December 12) Experts Say the antitrust suits against Facebook may not change anything, but they’re still a ‘big deal’ and signal that the US government will no longer look the other way. Retrieved December 13, 2020, from https://www.businessinsider.com/what-ftc-facebook-antitrust-lawsuit-is-important-2020-12.

Newstead, J. (2020, December 9) Lawsuits Filed by the FTC and the State Attorneys General Are Revisionist History. Retrieved December 12, 2020, from https://about.fb.com/news/2020/12/lawsuits-filed-by-the-ftc-and-state-attorneys-general-are-revisionist-history/.