When the Second Amendment Threatens the First 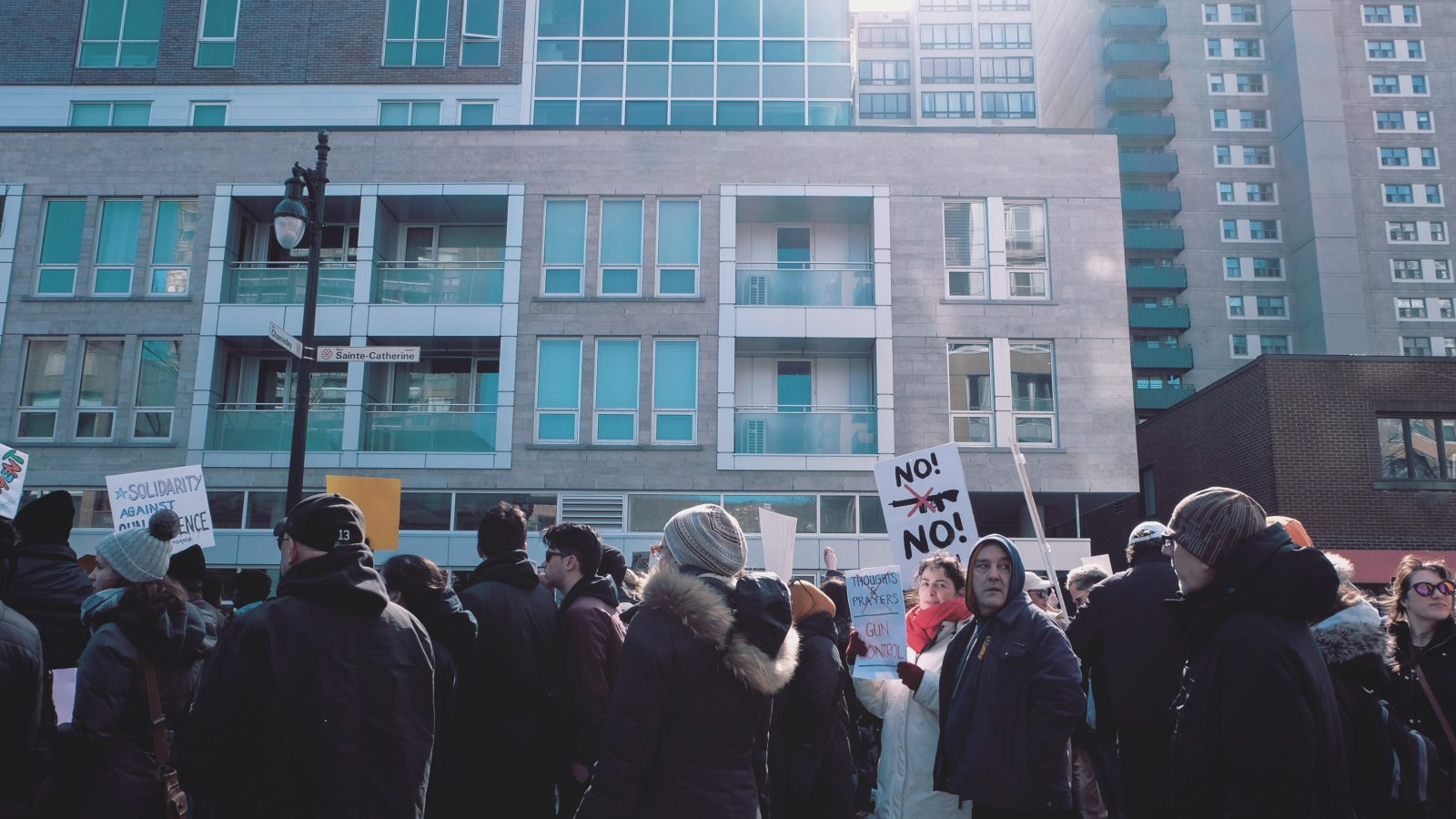 Policy Summary
Thursday marked yet another tragedy attributed to premeditated gun violence. This time, it occurred in the offices of the Capital Gazette in Annapolis, Maryland. Jarrod Ramos, the suspect, entered the news room with a legally purchased shotgun. He fatally wounded five and injured others. He had previously been charged with stalking and harassing a woman which included sending death threats. Ramos had a muddled and long history with the newspaper – sending angry messages and threats over social media as well as filing a defamation case against the paper in 2012 after an article was written about him for harassing a woman. He has been charged with five counts of first-degree murder, according to CNN.

Analysis
In yet another act of senseless violence, innocent lives were taken at the hands of an individual who should not have been given access to a firearm. The suspect had a criminal record of stalking and harassing as well as sending threats to the newspaper via social media for years.

Republican lawmakers often push blame to mental health issues after tragedies such as these occur. Why then, in an event like this with clear indications of mental instability, are Republican lawmakers only sending ‘thoughts and prayers’? Why is there inaction on providing improved mental health resources, or upgrading systems that prevent dangerous individuals from having access to guns?

While hypocrisy and inaction on the behalf of lawmakers can cause frustration, this isn’t a helpless moment. It is important instead to use this as an opportunity to coalesce into affecting change. Midterms are four months away. Don’t get mad, vote.