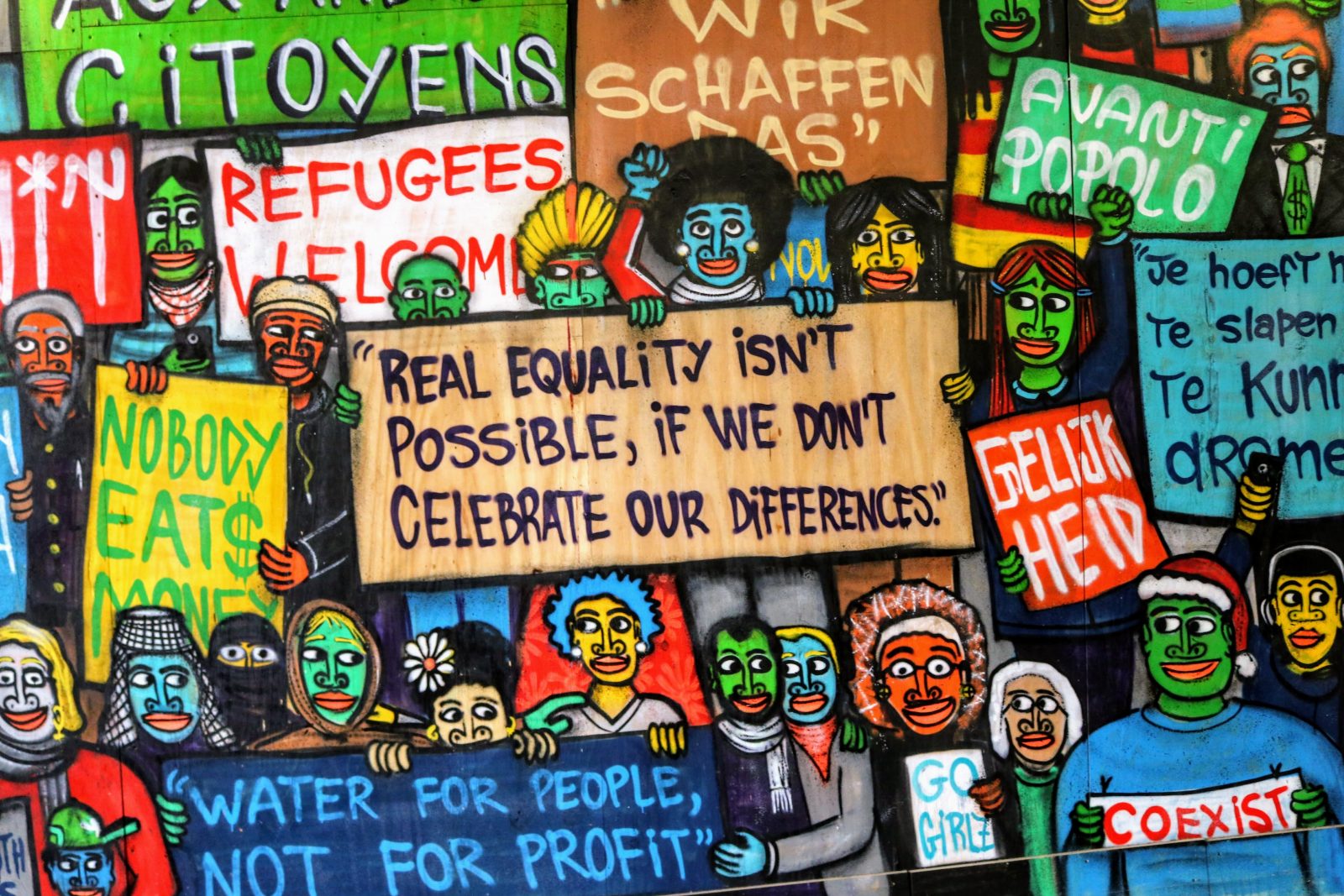 Policy Summary
After a chaotic year of many heartbreaking migration stories and tragedies, the Trump Administration seeks to continue such practices that have disturbed much of the general American public. The Administration is proposing to lift the court-imposed limit on how long it can hold children in immigration detention from 20 days to the duration of their immigration case. Federal Judge Gee who oversees the Flores Settlement had to recently reject a similar attempt by the administration to detain children in jail-like settings for more than 20 days.

The Flores Settlement is an agreement from 1997 that limits the length of time and conditions under which any US officials can detain immigrant children. Under the agreement, US officials are required to give children food, water, medical assistance in emergencies, toilets, sinks, temperature control, supervision and separation from unrelated adults (as much as possible). The decree was meant to be temporary until it could be codified into law, but has remained until present day. The Administration has argued that this settlement encouraged northern migration and for immigrants to bring children along in order to shield themselves from the threat of lengthy detention. Thus, Trump and officials have asked to pull out from the Flores Settlement entirely and replace it with regulations that would ‘honor’ its spirit and treat children with “dignity, respect, and special concern for their particular vulnerability as minors.”

If the government is successful US Immigration and Customs Enforcement (ICE) can run more family detention centers without the need for state licenses and more children will be kept in prison-like facilities while their immigration proceedings go on (can last up to a year). They also have plans to oversee new detention centers that could hold more than 12,000 immigrants and to hold children with their parents in ICE residential facilities rather than state licensed facilities.

Analysis
In regards to the Administration’s claims of the Flores Settlement encouraging northern migration with children as a buffer, there have actually been no records of this being an upward trend. Unauthorized crossings along the border with Mexico have actually sharply declined in the past 20 years. Many immigrant advocates are preaching that most migrants bring their children with them to escape poverty and/or violence, not as “bargaining chips to avoid detention.” Any logical member of civil society would assume parents would bring their children along wherever they are going, especially young children.

Another point of concern is the quality of these family detention centers even before the idea of extended stays were on the table. A toddler recently died of a respiratory infection after being released from a family center in Texas. Thus the mother filed a claim alleging negligent medical care within the facility. She is not a solo case, there have been many claims of children being returned to their parents in sub-par conditions, which makes one question the legitimacy and validity of Trump’s proposal that will further punish children and make prisoners out of toddlers.

This Brief was authored by Kathryn Baron. For inquiries, suggestions or comments email kathryn@usresistnews.org.