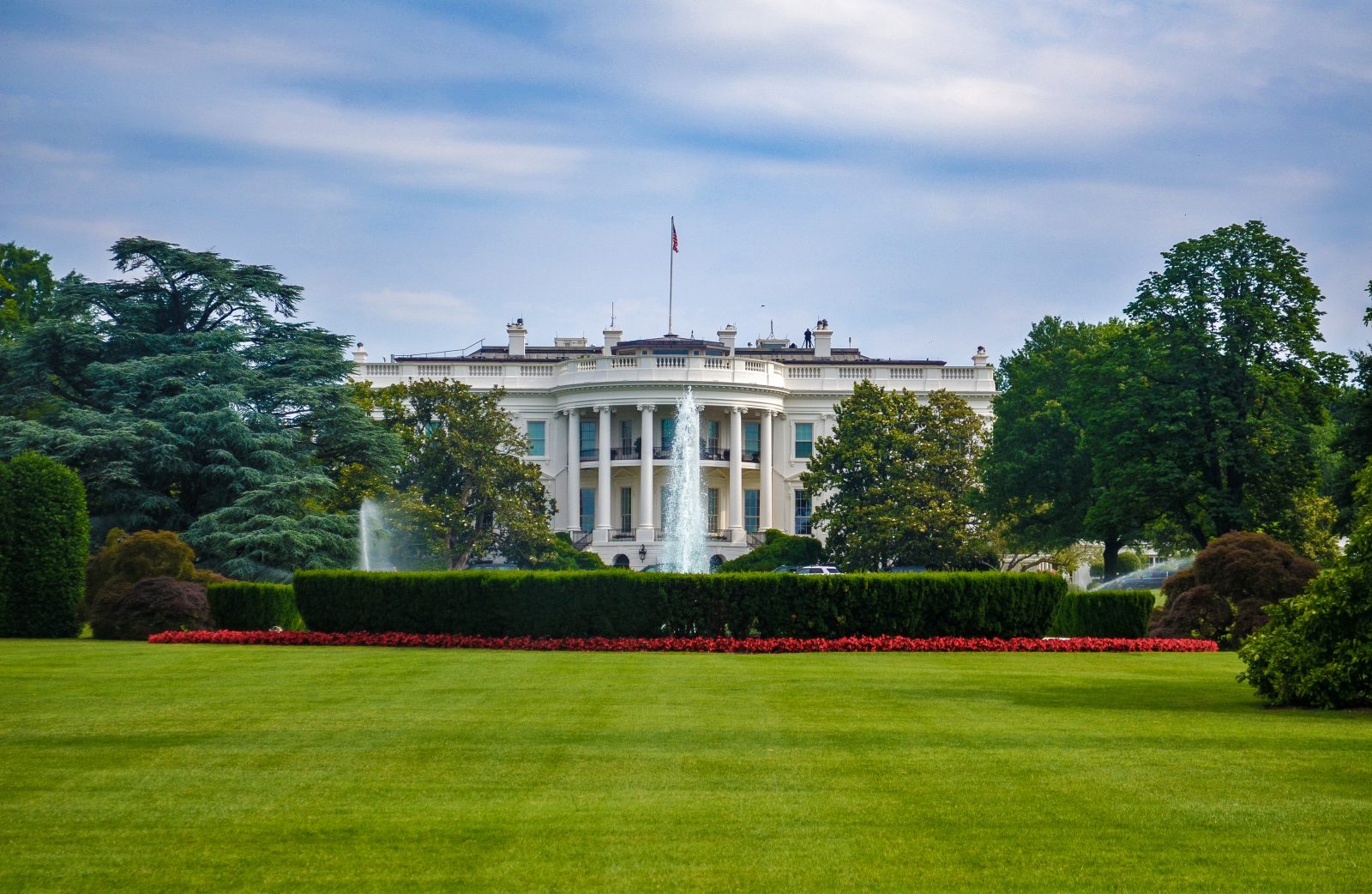 Policy Summary
President Trump recently announced a tentative immigration proposal spearheaded by Jared Kushner, his senior advisor and son-in-law. While there are no concrete courses of action outlined in the proposal, the idea is to revamp the visa system and redistribute annual visas based on ‘merit.’ Kushner and Trump want to recruit ‘top talent’ and judge grant visas to individuals with high employability like language capacity and education. Roughly 1 million people receive visas in the US per year and 12% of them are granted based on Trump’s definition of ‘merit.’ Whereas nearly 66% of green cards are issued to those with family ties – First Lady included. The White House wants to flip this distribution without lowering the overall number of visas granted in attempts to limit chain migration – a practice in which individuals are granted citizenship after a certain amount of time being sponsored by a US citizen who often has a familial tie in some capacity – and promote talent based immigration.

This proposal has not been wildly popular among either Party for various reasons. There is a lack of actual structure and identifiable plans within the proposal to turn it into law and it makes no mention of the existing immigrants who live here illegally or the reduction of immigration rates, which Conservatives eagerly await. Democrats see a huge gap in the proposal as it also fails to address a plan of action for DACA recipients, or ‘Dreamers’ as they are affectionately called. Trump had previously wanted to end the program and his lack of acknowledgement of existing immigration matters has left many on Capitol Hill weary, frustrated, and ultimately confused.

Analysis
In his speech, Trump claimed the plan was ‘pro-American, pro-immigrant and pro-worker’ and that the existing system discriminates against ‘genius’ and excessively favors family migration. While, this may seem like a trivial sentiment, it is a rather confusing statement given previous rhetoric surrounding immigration. In the context of the Trump Administration’s previous negative attitudes towards immigration, ‘pro-American’ and ‘pro-immigrant’ come off as contradictory statements.

Nancy Pelosi and many others agree that ‘merit’ is a condescending, umbrella term that could imply those who immigrated with family ties, illegally, or to work blue-collar jobs lack the credibility and respect individuals with ‘merit’ should receive. While, it is in every nation’s best interest to grant visas to individuals who may contribute to its economy, overlooking several components to immigration by overly focusing/selling employability based visas is not exactly a solution to existing issues either. Perhaps, rather than an ambitious switch of the distribution of visas, it is more practical to aim to increase the number of ‘merit’ visas without making it the majority.