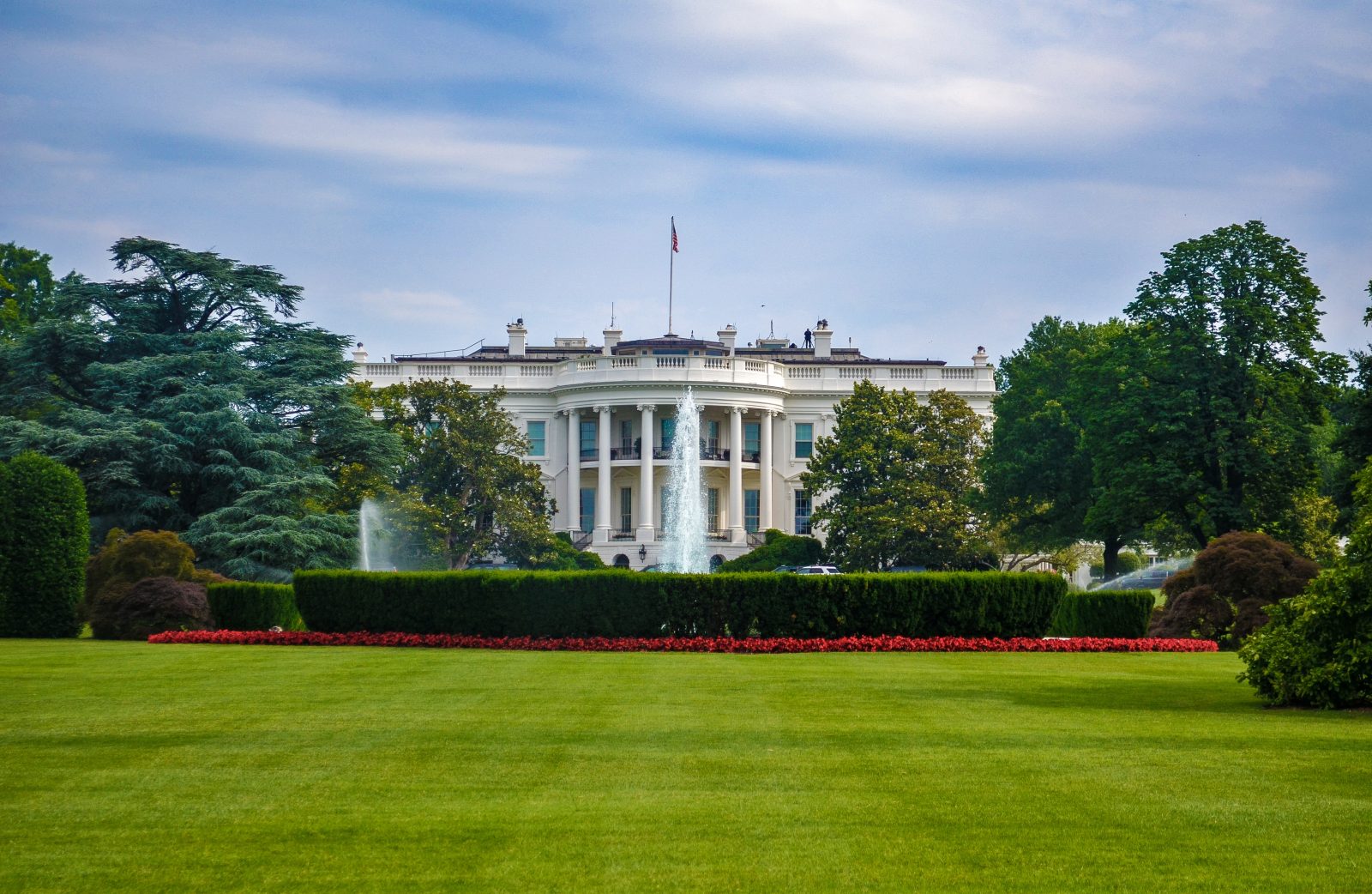 In an op-ed published by The Guardian on June 17th, Heather Cox Richardson, a professor of history at Boston College laid out a historical argument for impeaching Trump.

Richardson posited that every Republican president post-Nixon has pushed the envelope in terms of what is considered lawful behavior. Democrats have served as perpetual spectators in the name of “civility,” reassuring themselves with the futile thought that things couldn’t get any worse, that maybe a limit had been reached “beyond which they don’t go.” Regarding her indictment of Republican presidents’ behavior, from Reagan’s Contra scandal, to Bush II’s disastrous and unlawful Iraq War, to the various crimes committed by the Trump administration, Richardson is spot on. In the case of Reagan and Bush II, crimes were committed in the name of “patriotism.” In Trump’s case, he simply does whatever he wants, including stopping the onset of a regional conflict mere minutes after giving the go-ahead to conduct retaliatory strikes against Iran.

Beyond warmongering, Trump’s White House recently blocked former aide Hope Hicks from answering questions posed by the House Judiciary Committee. The Washington Post reported pro-impeachment Democrats felt this development strengthened their argument to begin proceedings. Though Hicks is a private citizen, the White House argued she possessed immunity in reference to inquiries about her experience as an aide. In all, Hicks avoided 155 questions. The only question she answered regarding her tenure in the White House was whether her first day was a sunny or cloudy day— “it was a cloudy day.”

What is the administration hiding?

Democrats are nearly unanimous in their anger of Hicks’ Trump-induced silence. Committee member Ted Lieu, a Representative from California, claimed he was watching “obstruction of justice in action.”

Alongside that, U.S. Rep. Jim Himes, joined more than 70 other congressional Democrats in calling for an impeachment inquiry. As a member of the House Intelligence Committee, Himes’ declaration is newsworthy, but it doesn’t change the fact that Pelosi continues to shy away from the issue.

If the Democrats are going to impeach Trump, they should waste no more time in doing so. Their efforts and momentum risk falling victim to the Democratic primaries, which have already made headlines after Kamla Harris’ soon-to-be historic confrontation with a clearly shaken Joe Biden.

It would seem the next boost impeachment efforts could gain is from Robert Mueller’s forthcoming testimony. Democrats announced on Tuesday, June 28th that special counsel Mueller had agreed to testify in front of Congress, namely the House Judiciary and Intelligence Committees, on July 17th.

Mueller’s testimony is set to be one of the most-watched events of the Trump presidency, rivaling the Brett Kavanaugh and Dr. Christine Blasey Ford hearings from last fall in terms of spectacle.

However, as highly anticipated as Mueller’s investigation may be, he said in May that “the report is my testimony.” If Mueller does reiterate his report’s findings in front of millions of Americans, the best-case scenario would be his detailing the potential criminality Trump has engaged in, perhaps sparking a public demand for impeachment inquiries.

Personally, I think this news is much ado about nothing as far as impeachment is concerned.At the earliest, Trump isn’t going to leave office until January of 2021. Until then, it is up to Democrats to reshape the party in the mold of true progressives like Bernie Sanders and Alexandria Ocasio-Cortez. There are mass arrests and deaths occurring at the southern border, the specter of war looms large, and a true people’s party does not exist to challenge conservative rule in 2020. An impeachment inquiry does not have to be launched for the population to know how unconstitutional Trump and his cohorts have been, one just need look at the writing on the walls all over Washington D.C. Instead, time and effort have to be put into creating a viable alternative to four more years of a fascist president.