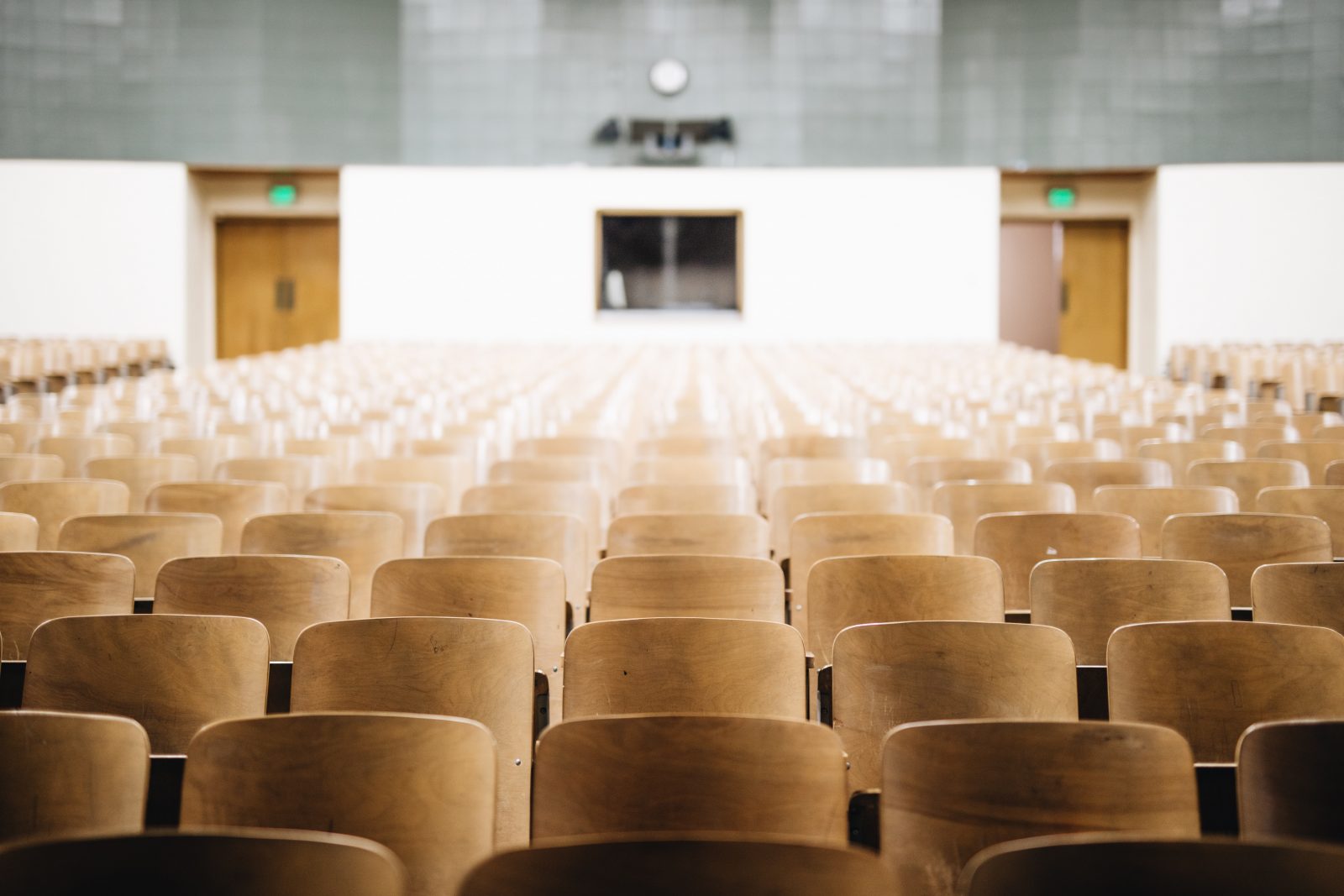 Policy Summary: On Wednesday December 11, 2019 President Donald J. Trump signed an executive order declaring Judaism a “nationality.” The executive order goes on to state that a violation of Title VI of the Civil Rights Act of 1964 will have occurred if there is discrimination against Jews in programs and activities in schools, universities and college campuses that receive federal funding. As originally written, Title VI prohibits discrimination on the basis of race, color or national origin. The Jews and the Jewish community were not defined or grouped in any of the Title VI categories until President Trump signed the executive order to include them. LEARN MORE

Since the executive order was written specifically for Title VI of the Civil Rights Act of 1964 application of the order has been focused on discriminatory incidents that occur at schools, colleges and universities that receive federal funding. What President Trump was likely trying to do with this order was to try and suppress criticism of the State of Israel that has become more commonplace at American schools of higher learning today. More and more students are asking the tough and uncomfortable questions when it comes to the policies of the State of Israel and that state’s treatment of the Palestinian people. There has also been growing support on college campuses for the BDS (Boycott, Divest, Sanction) Movement which is working to end international support for Israel’s oppression of the Palestinians. The worry with President Trump’s order is that the bill will be used for more than protection of Jews from anti – Semitic incidents but will instead be used to try and silence legitimate criticism and protests against the State of Israel and her inhumane policies. This bill could very well be used to try and force college students to adopt the viewpoint stated by the government instead of letting students come to their own conclusions about the Middle Eastern conflict and the peoples involved. This executive order is a direct affront to the Free Speech Clause of the First Amendment and is trying to conflate anti – Semitism with legitimate criticism of Middle Eastern policies. The U.S. Government should never get in the business of telling students which side of an issue they should take, much less make the receipt of federal funds contingent on whether students takes the government’s view.

Secondly, there is a lingering issue whether this executive order signed by the President is valid. The President is in charge of enforcing the laws of the United States after Congress has voted on and passed the bills. During this process, Members of Congress write the bills, laying out all of the obligations and consequences that the proposed law will provide. In addition, they also write the definitions that are to be used for many of the obscure and frequently used words so that there is no confusion as to what the words mean and the larger bill covers. The President cannot simply add a meaning to a specific word or clause on a whim. If Congress wanted “Jews” to be categorized as a “national origin” then they would have been specific in stating so when they crafted the bill. While the purpose of combatting anti – Semitism is admirable, it seems that the White House simply ignored legislative procedure and exercised executive powers in a manner that was not to be used by the executive branch. LEARN MORE, LEARN MORE, LEARN MORE