More Restrictions are Set Up for SNAP Beneficiaries 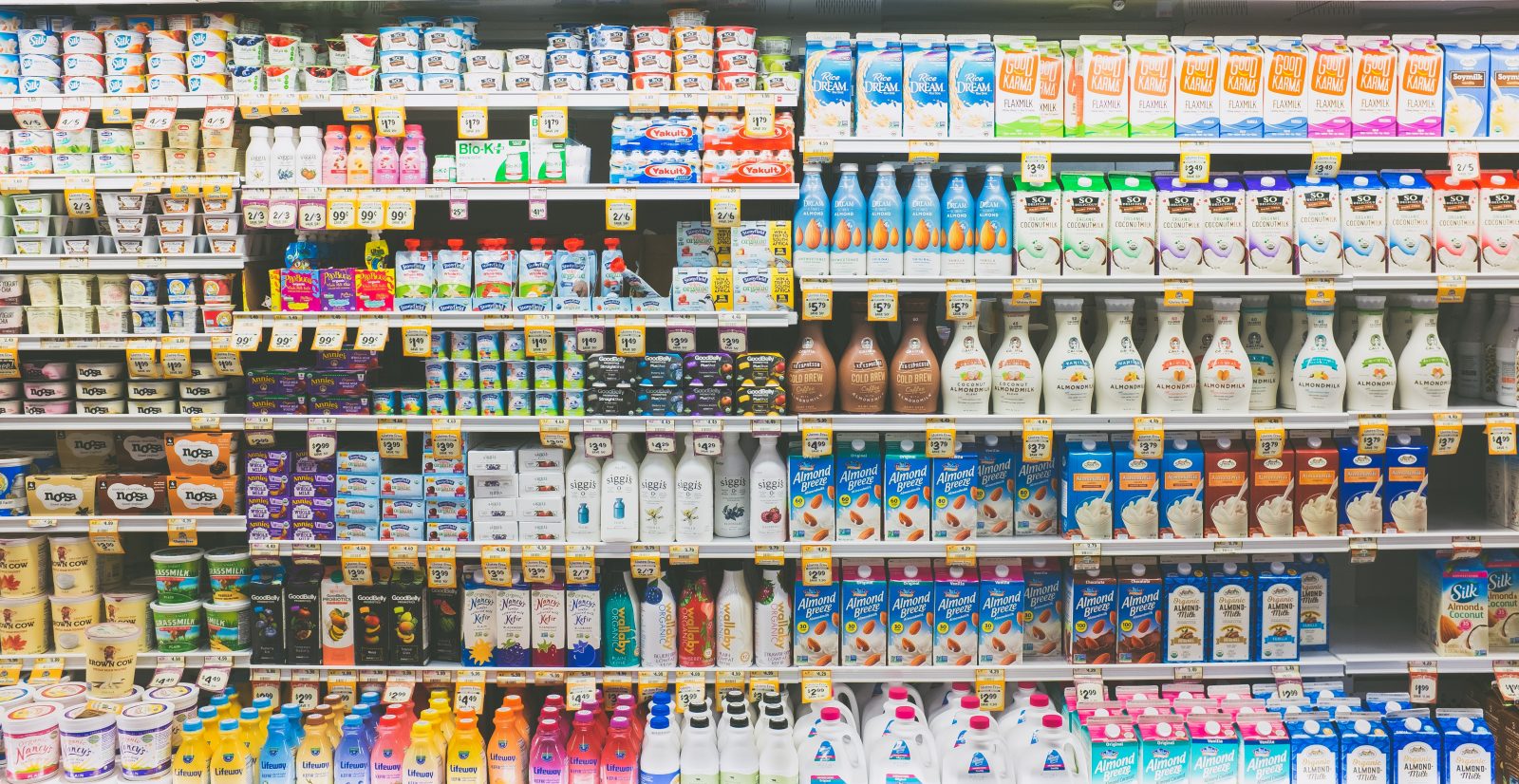 In early December, the Trump Administration proposed a final rule making work requirements stricter for those getting Supplemental Nutrition Assistance Program (SNAP) benefits. This rule builds off the initial proposal mentioned in August.

Under SNAP’s current work requirements, able-bodied adults are not supposed to receive benefits for more than three months during a three-year period unless they have a job or are enrolled in education and training programs for 20 hours a week. Additionally, regulations stipulate states can waive the time limit of beneficiaries if  the unemployment rate within the state was 20% above the national rate of unemployment.

Nearly 700,000 adults are to be deemed ineligible for SNAP as the rule targets able-bodied adults between 18-49 years of age, without children or dependents. The estimated savings of no longer having these beneficiaries is nearly $5.5 billion over 5 years. This rule is set to go in effect April 1st, 2020; however, 14 states have banded together to challenge the attack on food security.

The lawsuit, brought by a coalition of attorneys generals across 14 states, is suing the Agricultural Department for its rule threatening hundreds of thousands. Main arguments are that the Administration unlawfully limited states’ discretion to exempt certain adults from work requirements. These restrictions are a continuation of Trump’s April 2018 executive order titled “Reducing Poverty in America by Promoting Opportunity and Economic Mobility”, with a goal of creating more work programs, limiting overall public assistance, and reducing federal costs. However, the limiting of access will not increase employment, instead, it will increase hunger. This change denies vulnerable Americans acces to the vital SNAP benefits, this rule challenges their safety as the likely outcome of this rule will be an increase in economic uncertainty, health care costs, and hunger.

The groups who will be the most-hard hit are black and Hispanic households, women, and the LGBT+ community members.

Reach out to your senators and representatives to take action!