An Overview of Key 2020 Senate Races 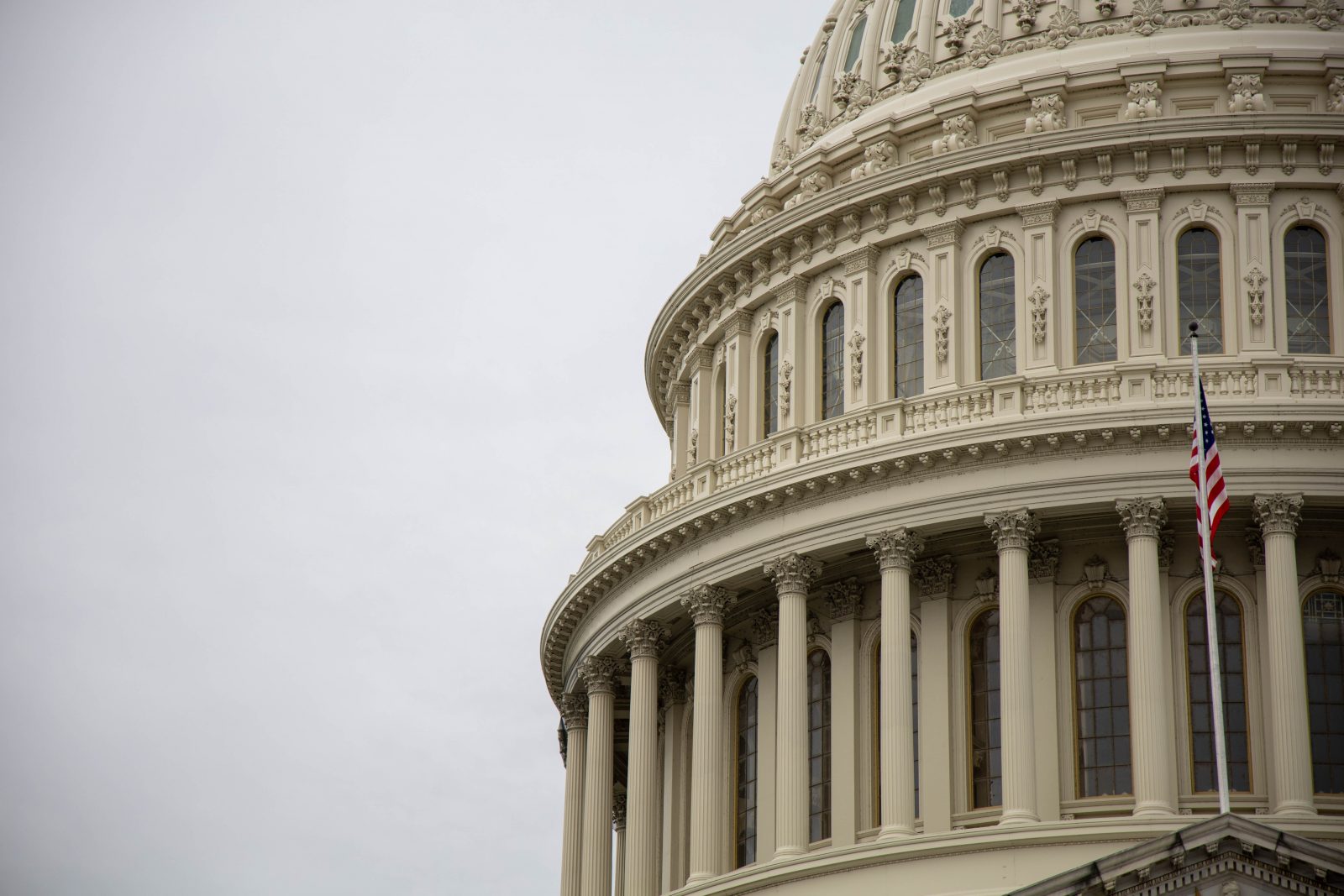 6 Key Races for the Democrats to flip the Senate

The control of the Senate has been one of the key ways in which President Trump has wreaked havoc on the United States and our democracy, and the Democratic Party would like nothing more than to snatch it from the Republican’s hands this fall.  With the nation at such a volatile point with both Covid-19, large-scale unemployment, and the recent killings of people of color at the hands of police officers, it has become evident that the elections of 2020 may shape the course of our nation for many years.  The Republican Party currently holds the Senate 53 to 47, as well as holding the tie breaking vote in Vice President Pence.

270towin, an election tracking website, rates four 2020 Senate races as toss-ups.  Arizona, Maine, North Carolina, and Colorado are  four states that have vulnerable Republican incumbents with strong Democratic challengers, who have all received significant financial support from national democratic organizations.  John Hickenlooper, the challenger from Colorado, garners the most national attention, having been governor for 7 years and having briefly placed himself in the running for the Democratic presidential nomination.  The challenger in Arizona, Mark Kelly, is known for being an astronaut and the husband of shooting survivor Gabrielle Giffords.  He has run his campaign on a moderate platform that isn’t in favor of the Green New Deal.  The challenger from North Carolina is Cal Cunningham, a former member of the Army Reserves who has criticized incumbent Thom Tillis for voting to remove coverage from the Affordable Care Act for individuals with pre-existing conditions.  The final challenger is Sara Gideon, from Maine, who is running against Susan Collins.  Gideon served as the Maine Speaker of the House and has focused on not taking PAC and big-money donations.  It seems she has succeeded in this mission, as 43% of her funding is from donations under 200 dollars.

All of these races are integral to the Democratic push to flip the senate, as a win in all of these races would pull the senate 51-49, in favor of the democrats.  However, it is worth noting that a few democrats are also at risk of losing their seats.  The most well-known of these  is Doug Jones, from Alabama, who defeated Roy Moore, who was accused by 9 different women of unwanted sexual advances.  Jones’s election marks the first time since the early 90’s that a democrat has been elected to the senate in Alabama, showing how difficult the state has been for democrats.  Jones faces a tough competitor in either Tommy Tuberville, former University of Alabama football coach, or Jeff Sessions, who stepped down from the senate to be appointed Attorney General in 2017.  On the other hand, Montana is a state where the democrats look to flip back, with incumbent Steve Daines running against Montana governor Steve Bullock, who won re-election in 2016.  Daines hasn’t been a particularly notable senator, with most of his votes staying within party lines.  It is worth mentioning that Daines initially endorsed Marco Rubio for president in 2016, potentially alienating Trump supporters in his home state.  Montana was one of two states, the other being North Carolina, that Trump won but also elected democratic governors in 2016.

All in all, there are many races to watch this election season, but the hopeful democratic control of the senate may fall into the hands of voters in these six races.  The campaign pages of all the democratic candidates will be linked below, if you wish to learn more.