Will Democrats Retain Control of the House? 4 House Races to Watch for 2020 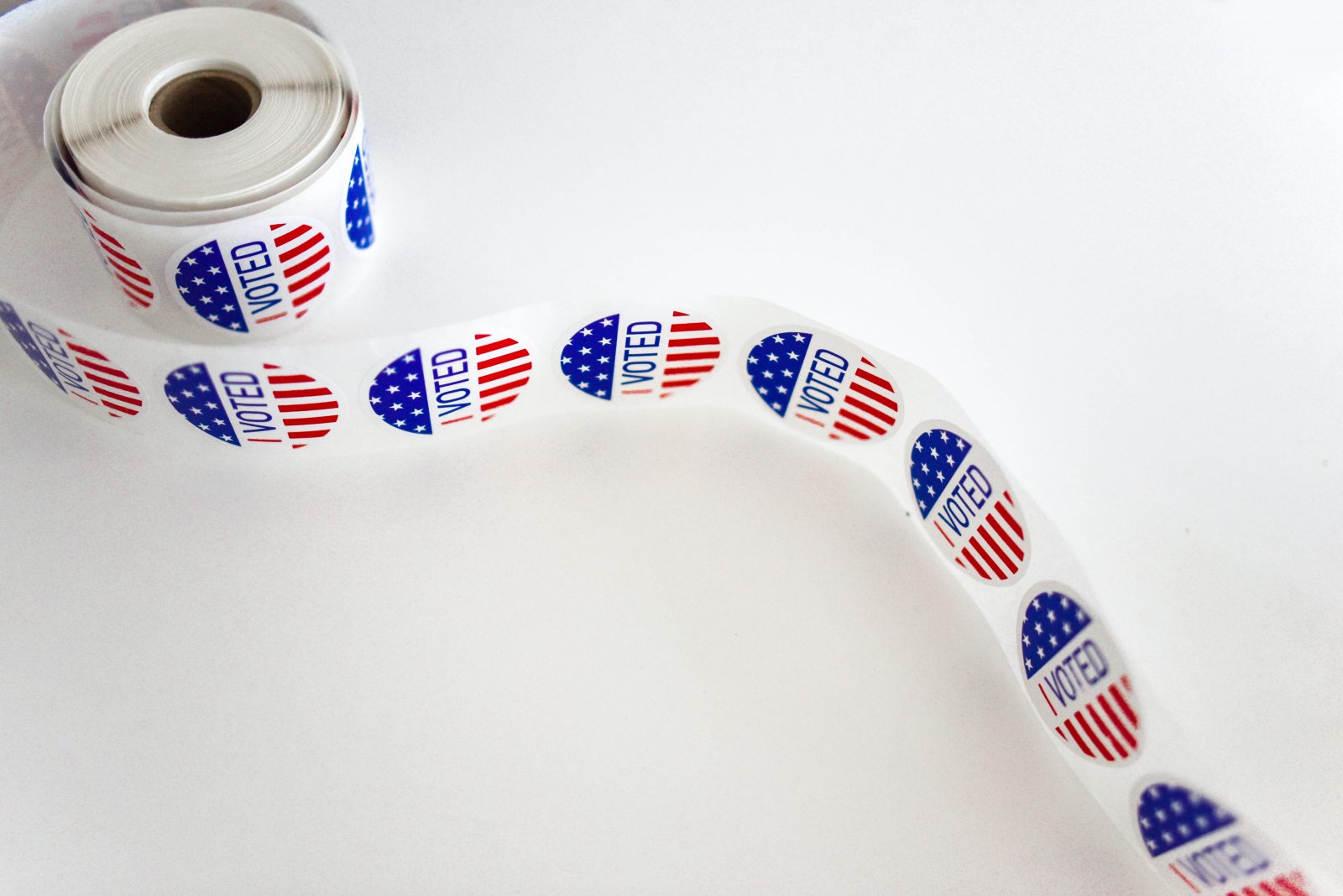 2020 Congressional Campaign Updates is a new feature of USRESIST NEWS. Written by  reporter William Bourque, the updates will help our leaders follow key races in the House and Senate that are key to the ability of democrats to gain control of both houses of Congress.

Update # 3 Will Democrats Retain Control of the House? 4 House Races to Watch for 2020

The strong Democratic control of the House of Representatives can’t be taken for granted in November, and many experts see these elections as close and heated encounters.  With the recent wave of police protests across the nation, many see this as an opportunity for Democrats to pull ahead in their push for the White House and Senate, in addition to strengthening the control of the House.  I decided to take a look at the closest house races to watch in November.

ME-02, with one-term incumbent Jared Golden, is a race that intrigued many experts two years ago, when Golden pushed his grassroots campaign to a victory in a district Trump won.  Golden beat two-term incumbent Bruce Poliquin by a margin of about 4,000 votes, albeit in a district that historically leans democrat.  Regardless of the history of the district, Golden is in for a tough race yet again, with his opponent to be either Eric Brakey, former state senator and U.S Senate candidate, or Adrienne Bennett, former press secretary of Gov. Paul LePage.  270towin.org rates the election as a toss-up, and it is surely one that will come down to the wire in November.

In California’s 21st district, incumbent TJ Cox faces a strong test against return challenger David Valadao, who won the seat in 2014.  When Cox and Valadao last faced off, in 2018, Cox won by a margin of just under 1,000 votes, showing just how tight this district is.  The Cook Political Report, via Ballotpedia, rates this race as a toss-up.  The district has generally leaned slightly red in their selection for the House, being represented by Devin Nunes until 2012.     If the recent patterns continue, Cox should maintain a close advantage to win another term.

Georgia’s seventh district is another that the democrats could end up flipping to maintain their control of the House, with incumbent Rob Woodall stepping down from his seat.  The likely Republican nominee is Renee Unterman, former state senator in Georgia.  She faces stiff competition in presumptive democratic nominee Carolyn Bourdeaux, a former professor of public policy.  Bourdeaux ran for the seat in 2018, losing to Woodall by just 433 votes, per the Gwinnett Daily Post.  Bourdeaux does face a challenge in the primary, most notably by Nabilah Islam, an activist who has been endorsed by Alexandra Ocasio-Cortez and Ilhan Omar.  Georgia’s 7th district promises to be an exciting race with the democrats keeping their hopes high for a seat flip.

Iowa is most well-known for it’s cornfields and presidential caucuses.  However, it is also the site of a battleground in the house this election cycle, with democratic incumbent Abby Finkenauer running to maintain control of the seat against Ashley Hinson, a TV news reporter turned politician.  The district in of itself is interesting, because of how many “pivot counties” exist within the district.  Pivot counties are counties that voted for Barack Obama in 2012 and Donald Trump in 2016.  Looking at the recent trends, it would show that Finkenauer has a slight advantage in the district she won by about 17,000 votes in 2018.  A recent poll published by FiveThirtyEight has Finkenauer with a percentage point lead over Hinson.  Both candidates have some national backing and it will be a tight fight to the end if the democrats want to keep the seat.

It’s clear that the road to keeping the house in democratic control is a windy but attainable one.  We will have coverage of more house campaigns to watch in the following weeks and will attach the campaign websites for each of the democratic candidates if you’d like to learn more.