Trump Administration to Freeze Immigrant Work Visas Through Remainder of 2020 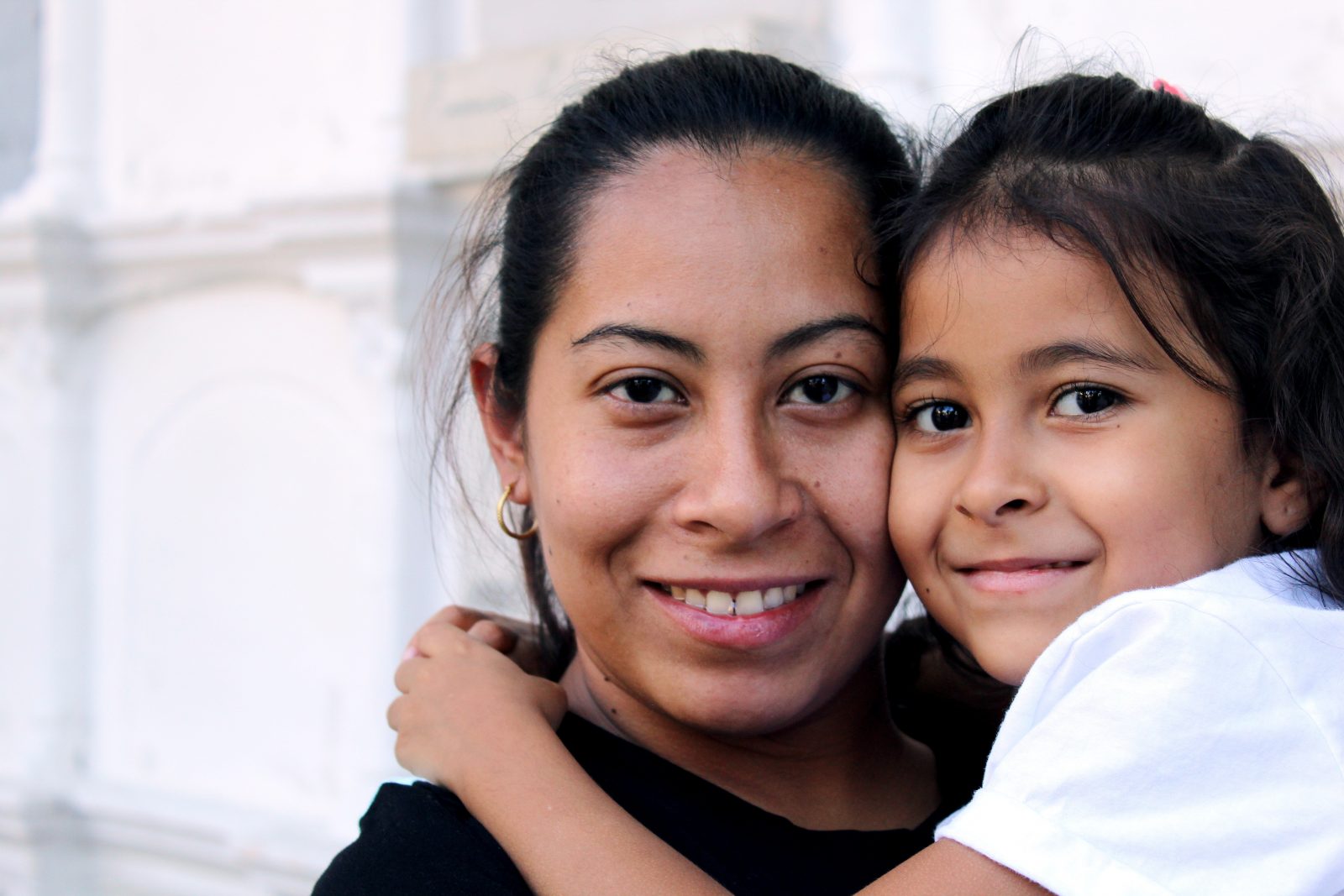 Earlier this week, the Trump Administration announced they would place a pause on Green Cards and most categories of work visas through the remainder of 2020. Through an Executive Order, President Trump will temporarily freeze H-1B visas – which includes several visas for non-immigrant workers in specialty occupations and their dependents – for highly skilled workers. Even foreign medical workers will not be granted a work visa unless they are specifically working on COVID-19 research and/or care. These restrictions would exempt food-service workers and immigrants already living and working in the US.

The Trump Administration boasts the action of this Executive Order would allow Americans to obtain the 525,000 jobs taken by foreign workers over the course of the year. They have argued this tactic is necessary, especially amidst a historic period of American unemployment as a result of COVID-19 lockdown. The technology, landscaping, and forestry sector will be particularly affected by this Executive Order.

The Trump Administration has not yet made any remarks about how asylum seekers will financially support themselves while awaiting a court decision. With the changes surrounding work visas, it is probable that migrants and asylum seekers would not necessarily be deterred but rather forced to make money illegally or to support themselves while awaiting a decision or provide “free” labor and receive a slighted compensation. Many Republicans have considered this a victory for the “immigration hawks” in the White House.

The H-1B visas have been an effective mechanism for supporting the US economy. Many brilliant scientists, technology specialists, medical researchers, and others come to the US on H-1B visas and contribute expertise in their field while working in the US. Though President The US economy is facing a severe recession and high unemployment rates. Drastically cutting the flow of immigrant expertise  may not be the best answer to this crisis. Doing so operates on the assumption that all immigrants are taking “American jobs” rather than acknowledging the reality behind America’s historic economic success and the role immigrants and foreign workers play – whether it is in low-skilled or extremely specialized jobs. Such an Executive Order only furthers the xenophobic Trump agenda and hinders  the socioeconomic and political contributions immigrants can and have made to the US.