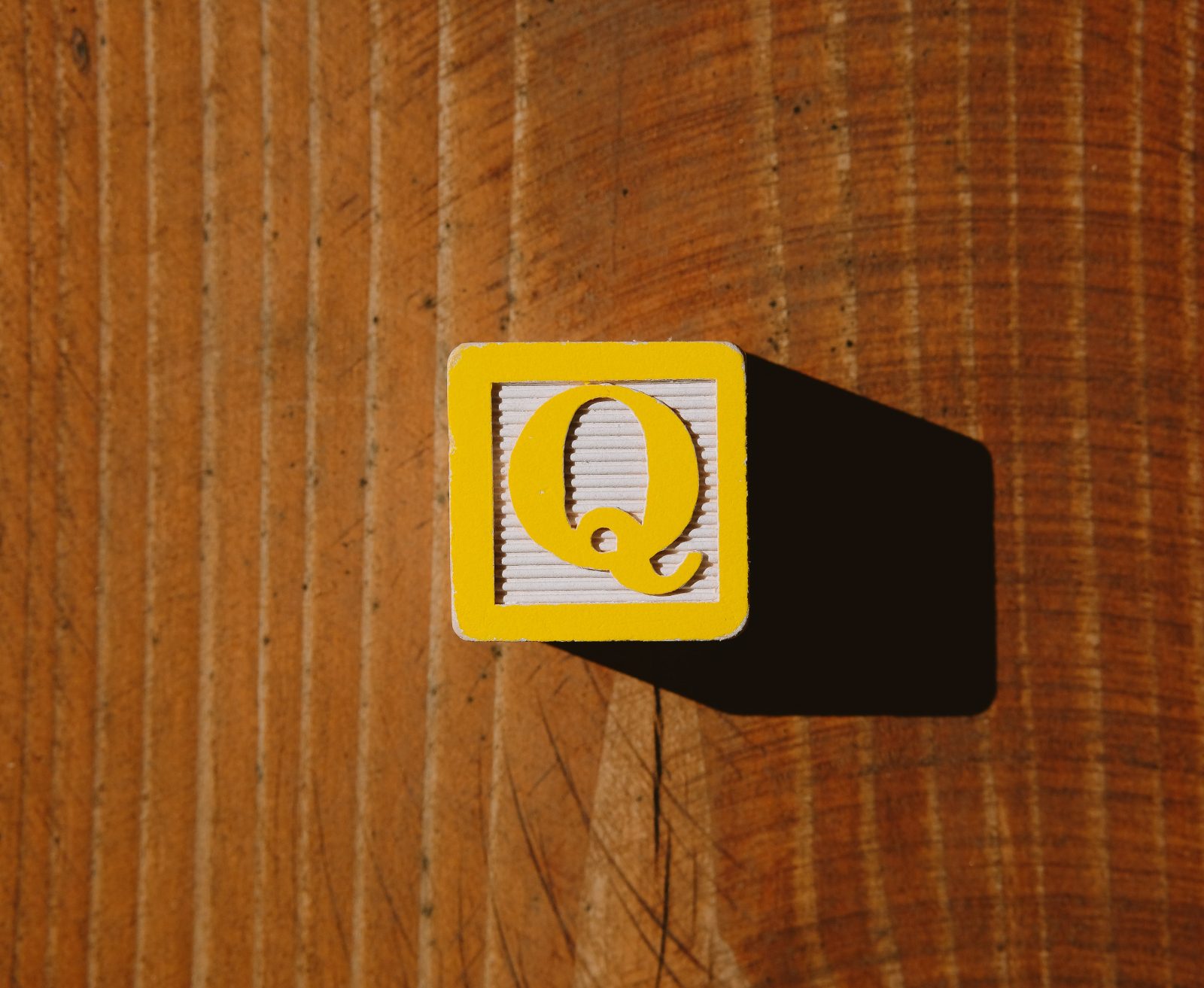 With the U.S. presidential election only weeks away, Facebook and other social media companies are struggling to show that they take the use of their platforms to spread misinformation and hate speech seriously, Facebook announced on October 6, 2020 that it had removed nearly 1,000 QAnon conspiracy theorist groups and promised to halt political ads after the polls close on November 3. YouTube, owned by Google, followed suit on October 15, 2020 updating its hate-speech and harassment policies to prohibit “content that targets an individual or group with conspiracy theories that have been used to justify real-world violence.” These follow the July announcement by Twitter that it had begun taking sweeping actions to limit the reach of QAnon content, banning over 7,000 of the conspiracy theory’s followers because of concerns over harassment and misinformation.

At the same time the President has been using Twitter and Facebook to flood the public discourse with unsubstantiated pronouncements about the unreliability of mail-in balloting and amplifying conspiracy theories about his political opponents and the origins of the Coronavirus.

Throughout the Trump presidency Twitter has been exploited to manipulate the news cycle by providing a direct unfiltered avenue to a large audience. The medium has been used to spread rumors, amplify the President’s positions and shift the focus to a different outrage when convenient. The platforms have taken little responsibility for the content posted on them arguing that these are free speech issues. As long as posts do not violate rules regarding pornogrpahy or violence they are left alone unless there is a complaint and those are sent to third party moderators to judge their propriety.

Under public pressure, the social media giants have attempted to moderate the content by employing artificial intelligence to root out factually incorrect information and posts that incite to violence. It is an art more than a science. With an average of over 500 million posts a day on both Facebook and Twitter this is a huge and ever moving body of work to monitor.

More importantly, though, the social media companies do not see this as their role. They see themselves as primarily corporations that provide a service but ultimately turn a profit by engaging their users. Engagement means recommending the types of material the user has read before and stoking controversy. The more the platform engages the user by “suggesting” similar content and reinforcing an already held view, the more revenue they earn.

The Federal government has failed in gauging and regulating the negative externalities of a company’s behavior. If a company pollutes the air or its service harms citizens it is the government’s responsibility to protect the public. If social media companies, through the spread of misinformation or incitement to violence, are harming our democratic processes then we should have an expectation that the government will move to regulate that behavior.

As we have seen with environmental regulations, civil liberties, workplace safety and many other spheres this administration’s priority is protecting the corporations. Add that to the fact that Trump has a vested interest in discrediting the election and the institutions that work to protect these institutions we can expect little regulation or meaningful discussion.

The Center for Digital Democracy’s mission is to ensure that digital technologies serve and strengthen democratic values, institutions and processes. CDD strives to safeguard privacy and civil and human rights, as well as to advance equity, fairness, and community