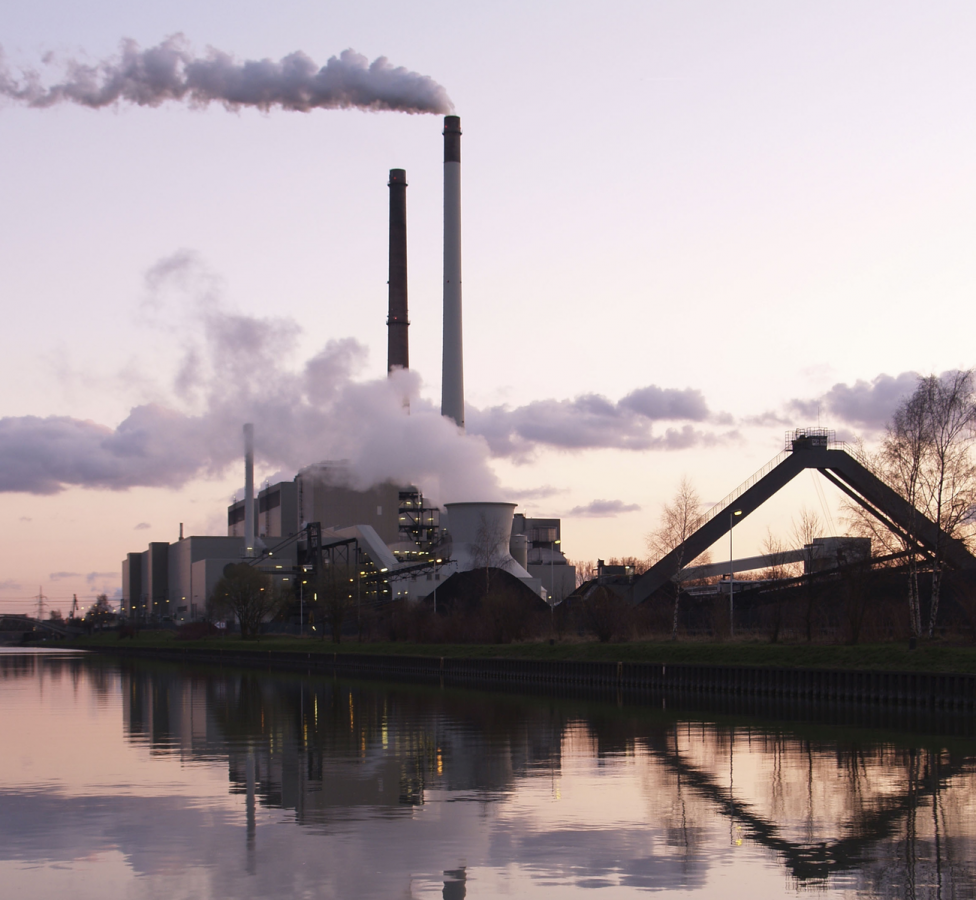 Summary
On May 29th, the Trump Administration circulated a confidential document, which was then leaked by an outside source, proposing that the American government intervene within American energy markets. As a result, the program has prompted Donald Trump to order Energy Secretary Rick Perry to “prepare immediate steps” to halt the closures of unprofitable coal and nuclear plants throughout the United States. The recent bail out prioritizes the interests of corporate, big coal and nuclear plants, while also temporarily securing the jobs of workers in the industry. Prominent financial analysts have consistently reported  that coal mines are neither economical nor efficient and estimate that the coal bailout will benefit corporations far more than energy consumers, who are likely to see their electric bills surge as a result. Yet, the lobbying by corporations such as FirstEnergy Corp. and Murray Energy Co. have suggested that it is in “the public interest” to keep these plants open.

Analysis:
One of Trump’s major campaign promises was to help the coal industry, and in effect its workers. This pledge, along with Trump’s allegiance to certain corporations, also gives rise to the coal bailout that many environmentalists have been swift to condemn. The decision, which is said to be in the name of those working in the coal industry is at odds with the government’s failure to properly fund health coverage for coal miners afflicted with black lung disease. The Black Lung Disability Trust Fund, which was founded by the government in 1982 and currently helps 15,000 miners with their medical bills and living expenses, is nearly $4 billion dollars in debt and its budget is expected to be cut 55% more by the end of this year. More still, the decision made by the Republican president to aid failing coal plants does contradict the advocacy efforts of several other Republican leaders, who favor solar energy due to cost-efficiency, primarily. Failing coal plants like Xcel Energy in Colorado, recently revealed a plan to replace two retiring coal plans with clean energy, giving rise to the growing national effort to support green energy.

Emissions from greenhouse gases such as coal, are said to be responsible for climate change, and the environmental ramifications of the industry are continuing to spark uproar worldwide. The existence of a Chinese coal plant located on a UNESCO-protected island in Kenya recently incited major protests in the capital and is thought to be the “first anti-coal demonstration in Nairobi”. These sentiments have also reverberated across the world to the United States, where thousands of members of the Poor People’s Campaign have been arrested over the last 40 days for their activism in state capitols, arguing that the effects of climate change disproportionately affect the poor. And while the coal battle appears uphill, many reports suggest that the effort to save coal plants is ultimately futile, due to their untenability in the face of sustainable green energy.

This brief was compiled by Zoe Stricker. If you have comments or want to add the name of your organization to this brief, please contact zoe@USResistnews.org.