Is “Anti – BDS” Legislation Compatible With Free Speech and the First Amendment? 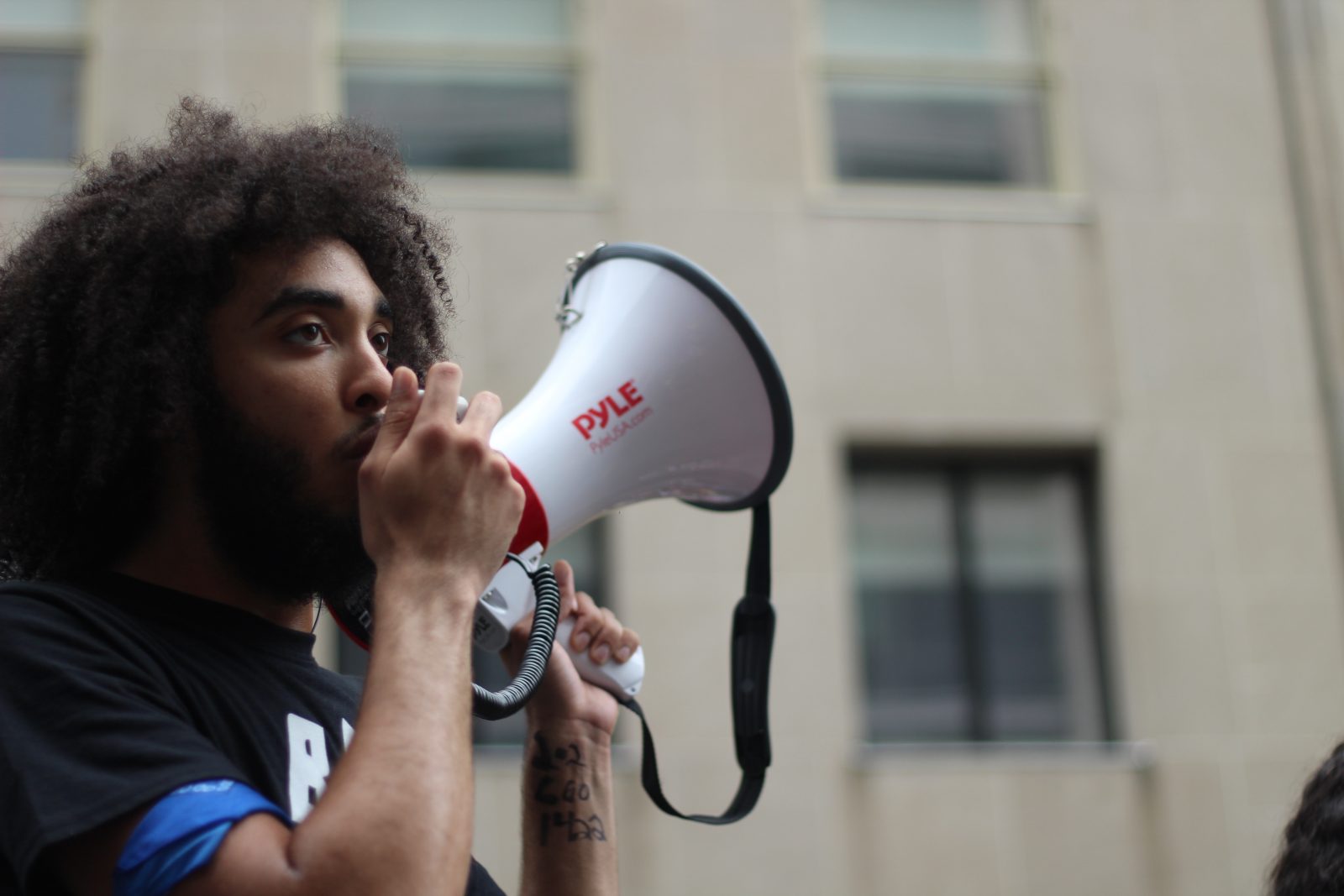 Policy Summary
In June 2005 one hundred seventy (170) Palestinian civil society organizations called for boycotts, divestment and sanctions (BDS) as a form of non – violent protest against illegal activities of the State of Israel against the Palestinian people. This movement became known as the BDS Movement. In subsequent years, numerous state governments and the federal government of the United States enacted legislation to try and oppose this movement. Twenty – five states have enacted legislation that oppose the BDS movement with a federal bill pending in the U.S. Congress.

In Texas, Obi Dennar, a student at the University of Texas at Austin, worked a two – day debate tournament to make some extra money. After the tournament was over, Mr. Dennar was getting ready to sign papers certifying his work for the tournament so that he would get paid. In his contract was a clause that “stated and verified” that he would not boycott Israel. Mr. Dennar refused to sign the certification and instead forfeited $150 for his time spent working at the debate tournament. LEARN MORE

Analysis
In 1982, the U.S. Supreme Court decided the case NAACP v. Claiborne Hardware, Co. In that case, white store owners sued the National Association for the Advancement of Colored People (NAACP) for damages they suffered from the loss of business because of boycotts against their stores. The store owners initially won damages but when the case went to the U.S. Supreme Court the court overrruled the lower court decision and held that boycotts were protected by the First Amendment to the Constitution of the United States and that “boycotts and related activities to bring about political, social and economic change are political speech” and one of the highest and protected values of the First Amendment.

Despite this clear ruling from the highest court in the United States, it appears that the federal government and numerous state governments are simply ignoring the case. The twenty – five states that have enacted anti – BDS legislation are engaging in viewpoint discrimination and are putting up barriers to a healthy and free discussion of an important issue in order to force citizens to adopt a point of view they do not agree with. In the case of Mr. Obi Dennar, the point was illustrated most forcefully by having Mr. Dennar choose to receive payment for work he had already done or stick to his heartfelt beliefs. In another incident, an NYU professor had been invited to the University of Houston to share her research but had her talk cancelled when she refused to sign a certification that she would not boycott Israel. And at the federal level, the assistant secretary of education for civil rights, Mr. Kenneth Marcus, has re-opened an investigation into a complaint from Rutgers University that looks to controversially expand a definition of “anti – Semitism” in order to suppress criticism and protests of the State of Israel on college campuses.

It is becoming painfully clear that the Israeli-Palestinian conflict has become a new battleground in the war for the values of the First Amendment, Free Speech and honest and open discussion. It would seem that politicians at both the state and federal level would look to uphold and champion free speech but even they are becoming conflicted on the issue. Many politicians publicly campaign on the right to free speech and protest but then turn around and vote for bills that seek to stifle the protests and boycotts of the BDS Movement. Instead of ignoring the Claiborne Hardware case, politicians should permit all the protests and boycotts instead of trying to impose a particular viewpoint. Justice Oliver Wendell Holmes said it best when he said, “[T]he ultimate good desired is better reached by free trade in ideas” and “The best test of truth is the power of the thought to get itself accepted in the competition of the market.” The solution is never to silence or punish anyone simply because they have a difference of opinion that the government does not agree with yet it seems that the United States is tilting in this dangerous direction with these anti-BDS bills. LEARN MORE, LEARN MORE, LEARN MORE