When Sexual Assault Survivors Demanded To Be Heard The U.S. Senate Deliberately Chose To Ignore 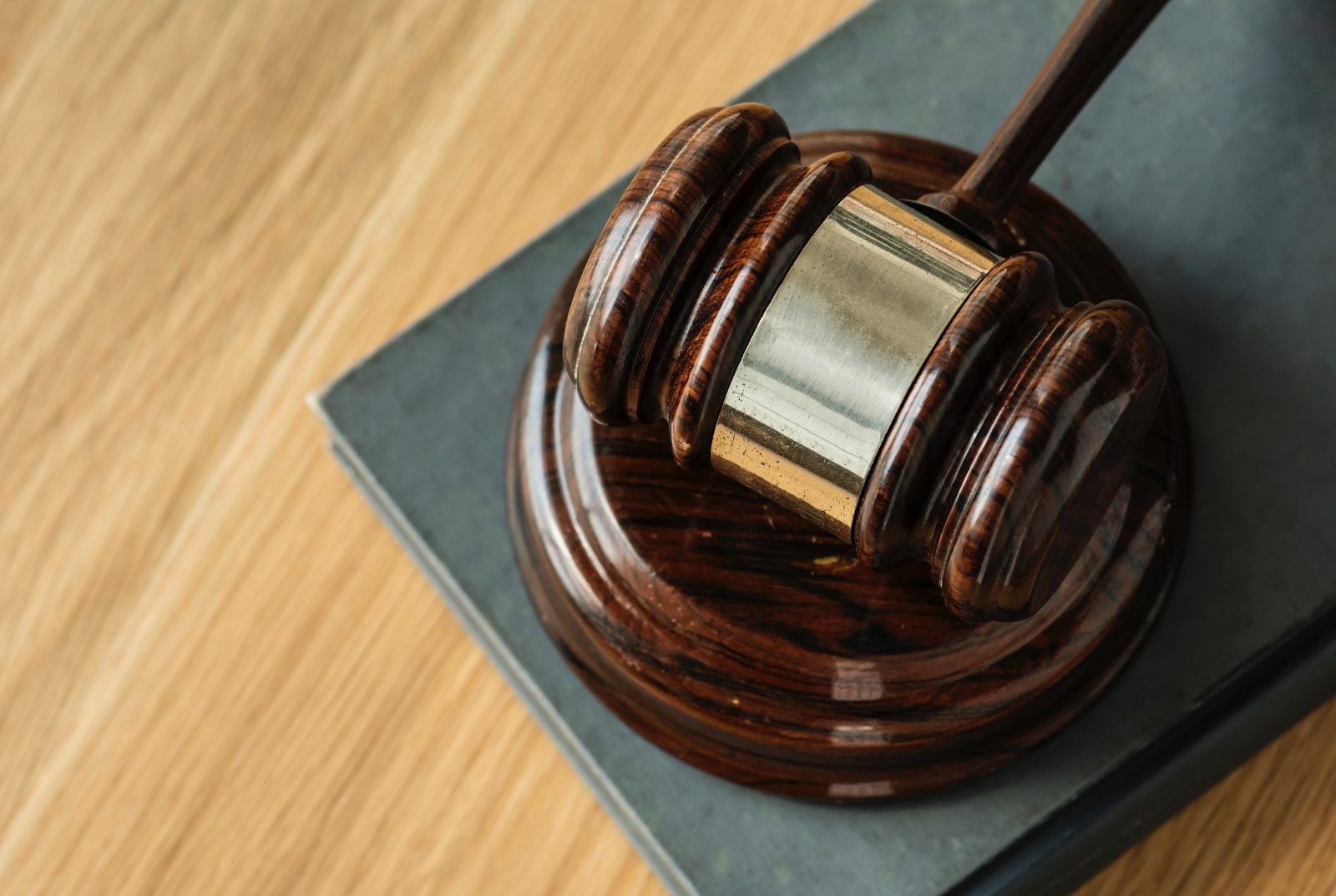 Policy Summary
President Donald J. Trump, on July 9, 2018, nominated Judge Brett Kavanaugh of the United States Court of Appeals for the District of Columbia Circuit to replace Justice Anthony Kennedy on the United States Supreme Court. Justice Kennedy had announced his intention to retire after thirty years on the court. The Senate Judiciary Committee commenced hearings on September 3, 2018. The hearings later took a dramatic turn when Dr. Christine Blasey Ford came forward to testify that Judge Kavanaugh sexually assaulted her when both students were in high school in the early 1980’s. Dr. Ford stated that she was 100% certain her assailant was Judge Kavanaugh. Judge Kavanaugh denied the accusations and stated, “I swear to God” that he did not assault Dr. Ford or anyone else. Prior to the scheduled end of the hearings, Senator Jeff Flake (R-AZ) asked the White House to ask the FBI to conduct a supplemental investigation into the allegations made by Dr. Ford and other women who came forward with similar stories of sexual assault at the hands of Judge Kavanaugh. (The FBI had already conducted a standard background check of Judge Kavanaugh after he was nominated). President Trump then ordered an additional investigation that would focus only on the sexual assault allegations. LEARN MORE, LEARN MORE

Analysis
When Senator Flake asked the White House to direct the FBI to conduct an investigation into the sexual assault allegations against Judge Kavanaugh there was a sense that Judge Kavanaugh’s nomination to the Supreme Court was in peril and might ultimately be defeated. However, the parameters and limited scope of the supplemental investigation have instead raised the issue of whether the Senate Judiciary Committee and other members of the Senate were truly interested in discovering the facts of the allegations. When Dr. Ford came forward with her allegations many of her supporters rallied to her side with variations of the phrase “I Believe Her.” This phrase is significant because in the context of a sexual assault allegation, victims were often portrayed as fabricating their story, exaggerating what happened and of being crazy and/or mentally unstable. It was a technique used to minimize or diminish what happened with the result that the perpetrator would get away with doing what they did to the victim. Listening and believing a sexual assault survivor or victim has become a central point in the national discussion on sexual assault today.

But when the supplemental investigation undertaken by the FBI was limited it illustrated that lawmakers at the highest levels of government may have been willing to put aside the concerns of those sexual assault survivors and their supporters for political purposes. If a central concern of these groups is in having victims of sexual assault be heard and believed and not be dismissed so easily, then the decision to limit the supplemental investigation into the allegations against Judge Kavanaugh was an unfortunate decision. The investigation did not interview Dr. Ford or look into her list of witnesses that she claimed could have corroborated her story. The FBI did not interview Julie Swetnick, another accuser who alleged she was assaulted in a sworn affidavit. Nor were other classmates of Judge Kavanaugh in high school and at Yale were allowed to testify to Judge Kavanaugh’s heavy drinking habits and tendency to black out from too much alcohol. This testimony could have gone far in establishing that Judge Kavanaugh may have been untruthful in his Senate committee testimony and could have helped to establish the truth of the allegations of the accusers. Instead, the Senators of the committee blatantly ignored the demands of sexual assault survivors to be heard and allowed an investigation probe in a way that appeared that the result was pre-determined. The investigation lent the impression that the Senators did not want to find anything against Judge Kavanaugh. It was not a thorough investigation but was instead a sham and did a great disservice to sexual assault survivors across America who are still struggling to have their stories heard. If lawmakers at the highest level showed that they did not want to listen to sexual assault survivors for a confirmation hearing, then how can these survivors believe that the government will help them change the culture and start believing women in these types of incidents? LEARN MORE, LEARN MORE, LEARN MORE, LEARN MORE

This brief was compiled by Rod Maggay. If you have comments or want to add the name of your organization to this brief, please contact Rod@USResistnews.org