Trump Mistakenly Credits Himself for Gains in the Economy 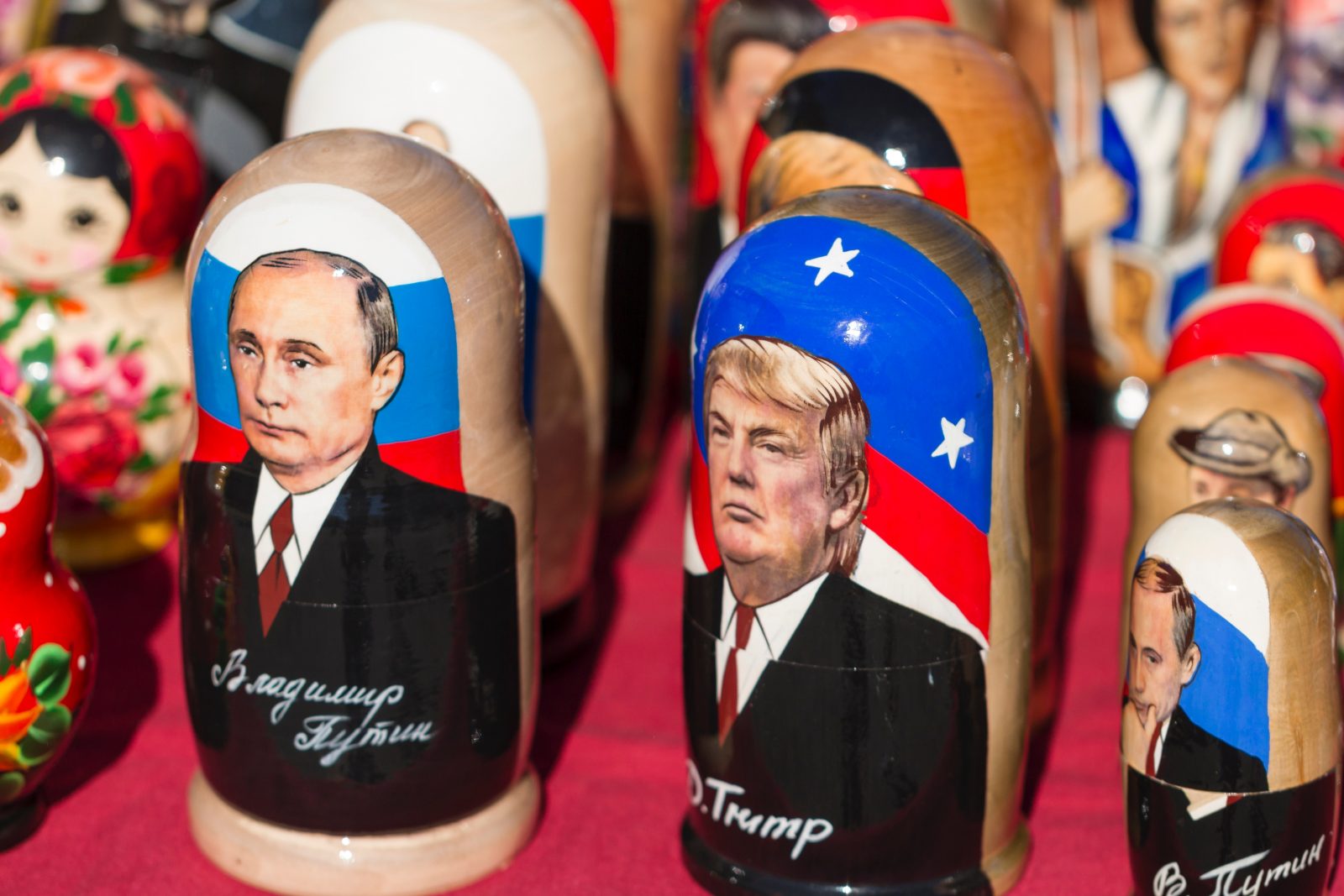 Policy Summary
One of President Trump’s favorite things to tout has consistently been the economic growth that the United States has enjoyed during his presidency. The picture he paints is one of economic turnaround, often highlighting the problematic elements of the U.S. economy before he took office. During his 2016 campaign, he described the U.S. economy as a “disaster.” Anyone keeping up with his statements (frequently made on Twitter) on economic growth will notice some common themes he frequently touts – job growth and employment, his tax cuts, and wages as well as overall GDP growth.

While it is true that the economy has been doing well raises the question of who should be credited for it. The quick economic growth that the U.S economy experienced in the early months of Trump’s presidency made it easy for him to take credit. Much of his campaign success was built on the promise of restoring economic growth through job creation and business investment. Despite the period of economic expansion that President Barack Obama presided over during Trump’s campaign, many voters believed that Trump’s promises were necessary for the restoration of economic prosperity.

A quick look at the facts and figures will show anyone a fairly robust economy that has been driven by recent growth. A further examination into the economic areas that Trump is so quick to boast about, though, reveals a trend that should not be ignored, one that he has neglected to mention-almost any area that has been strong under Trump can be traced back to the growth it experienced under Obama.

Analysis
Let’s take U.S. job growth as an example. Despite Trump’s claim that he has added 4 million jobs to the U.S. economy, the Bureau of Labor Statistics has produced data that would indicate otherwise. Their data indicates that only 2,188,000 jobs were added to the economy during in Trump’s first year in office, less than the number of jobs added during each year of Obama’s second term.

From job growth we move to the subject of employment and the people actively employed. Yes, the number of employed adults between the ages of 25 and 54 is on track to be the highest of the decade but again we see the trend of Trump enjoying growth that began during the Obama era. During Obama’s first year in office, the recession had brought about a low point in employment statistics, with the number at roughly 74.8 percent. By the time he left office, though, it had spiked to 77.9 percent. During Trump’s first year, it averaged 78.6 percent for the year. We are again presented with a president who has caught the wave of economic growth spurred by the policies of his predecessor.|

Another area that has seen steady growth since the Obama era is that of wages. The real median wages earned by America’s workers have been rising steadily since 2014, despite Trump’s claim that for the first time in “many years,” wages are rising under him. It is true that wages suffered some slight turbulence during the early days of Trump’s presidency but they were fairly quick to rebound. While it is technically true that wage growth has risen under Trump, it has likely not been because of any policies he enacted, but is simply continuing the trend set in motion by Obama.

No analysis of the economy under Trump would be complete without examining the deficit-to-GDP ratio, a figure that refers to the amount of money earned by a country vs. the amount it spends in return. Despite a boom in 2009 due to the recession, by 2016 it had been reduced to 3.1 percent. During Trump’s first year, the number rose to 3.4 percent. This might seem odd, given the robust economy, but many signs point to Trump’s tax cuts that he so highly touted and the effects that they had on government revenue.

This increase in the federal deficit has the potential to be dangerous. If another economic crisis should threaten the U.S. or global economy, the growing deficit could easily make it difficult for our government to address it. Economic recession often comes when a troubled economy is hit with a shock that pushes it in a way that forces it to contract, such as the housing bubble bursting in 2008. The current deficit is largely due to Trump’s tax cuts. If he wants to take credit for any impacts they have had on economic growth, he should be ready to shoulder the responsibility for the negative effects it has had.