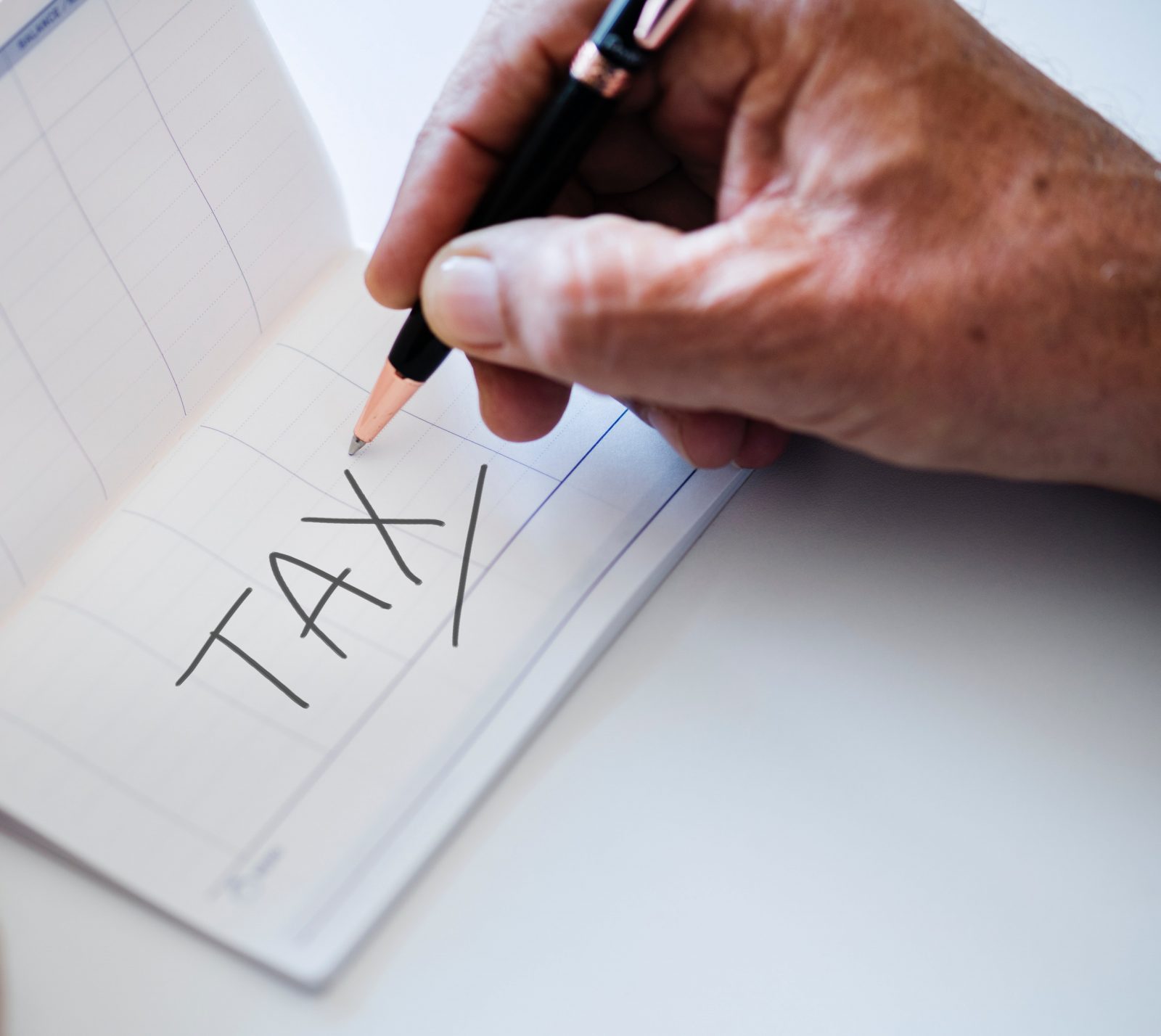 Policy Summary
The patterns of the stock market since President Trump took office can only be described as turbulent. As his election shocked the nation, investors prepared for the unpredictable, only to have the market surge.

Throughout 2017, while the market consistently rose, Trump was quick to tout it as evidence of the effectiveness of his economic policies. The first trading day after his inauguration saw the market surge and the trend of growth continued throughout the year. While the Dow Jones Industrial average rose by 25 percent, the S&P 500 climbed 18 percent and the Nasdaq Composite 24. 2018, on the other hand, hasn’t produced the same consistent gains for the U.S. market.  We’ve seen the Dow fall by 0.1 percent and the S&P by 0.6 with the Nasdaq rising, though only by 3.8 percent. October was been a particularly turbulent month for the market. As the closing bell sounded on Wall Street at the close of last week, all three indexes had dropped, the Dow by 6.7 percent, the the S&P by 8.8, and the Nasdaq by 10.9 for the month.

Trump has neglected to comment on the recent market declines. While discussing markets under Trump, we should not forget that he took office in the midst of a thriving economy. When Barack Obama took office, the Dow Jones enjoyed steady growth, climbing by 41 percent between his inauguration and the final weeks before his first midterm election. We have reached that exact point in Trump’s presidency and the same index has only risen by 25 percent.

Analysis
The stock market bumps that helped shine a positive light on Trump’s proposed economic policies early in his presidency indicate a common market trend-anticipation of legislative changes that favor investors can easily spur quick market growth. Unfortunately for him, though, we are now seeing the other side of a trend. Quick market growth is often short lived and ultimately unsustainable.

While a market may bounce back, as we’ve seen during Trump’s presidency, such a trend can easily lead to significant drops, as we have also seen. This type of trend can easily raise concerns among economists and investors as to weather the market is headed for a significant correction. Many economists see a poorly performing market as an indication of financial troubles down the road that will affect more than just investors.

The third-quarter of this year has brought some GDP growth, but it is clear that it was spurred by considerable consumer spending. Any economic growth we have seen in 2018 has been overshadowed by recent declines both in capital expansion on the part of corporations and general business investment. Long-term economic growth could be powered by business investment in areas such as job training and company expansions but there are few signs that point to such trends taking place, despite Trump’s claims that the tax cuts would lead to exactly that.

Declines in investor confidence could also likely be linked to the continuing developments in the trade war caused by Trump’s tariffs. Talks to resolve trade difficulties between the U.S. and China have been halted for the time being, likely not a comforting phenomenon for the companies who have affected by the tariffs or their shareholders. Barron’s has reported that stocks of companies with direct ties to the trade war have been hit harder those of companies that are not. This month has seen declines in sectors such as industrial manufacturing, information technology and retail, all of which have manufacturing costs that are linked to Chinese imports. It is hard to see such a trend as a coincidence, especially given the uncertainty surrounding trade relations between the two countries.

These concerning economic elements are coming at what could be a costly time for the Republican party. Midterm elections are quickly approaching and many conservative candidates are faced with the reality that it will likely be difficult for voters to equate their party with economic prosperity. Republicans have longed clinged to the argument that their policies can undo the damage done to the economy by Democrats. While they touted the stock market gains as proof that Trump’s policies worked in the early stages of the election, any credibility that such an argument had is quickly disappearing. Despite the claim on Trump’s part that his tax cuts would benefit both workers and executives, that argument has been proven false. It is also likely that any points that the tax cuts may have earned the Republican party among voters have been canceled by the higher interest rates implemented by the Federal Reserve.

These recent trends regarding the stock market continue the trend of a lack of sustainability that has plagued almost all of Trump’s policies that have spurred any economic growth. Talk and anticipation do not create the kind of sustainability that power an economy to prosperity. What goes up must come down and Donald Trump has proven that.