The Industry of Voting: How the Practice of Stealth Politics Serves to Undermine American Democracy 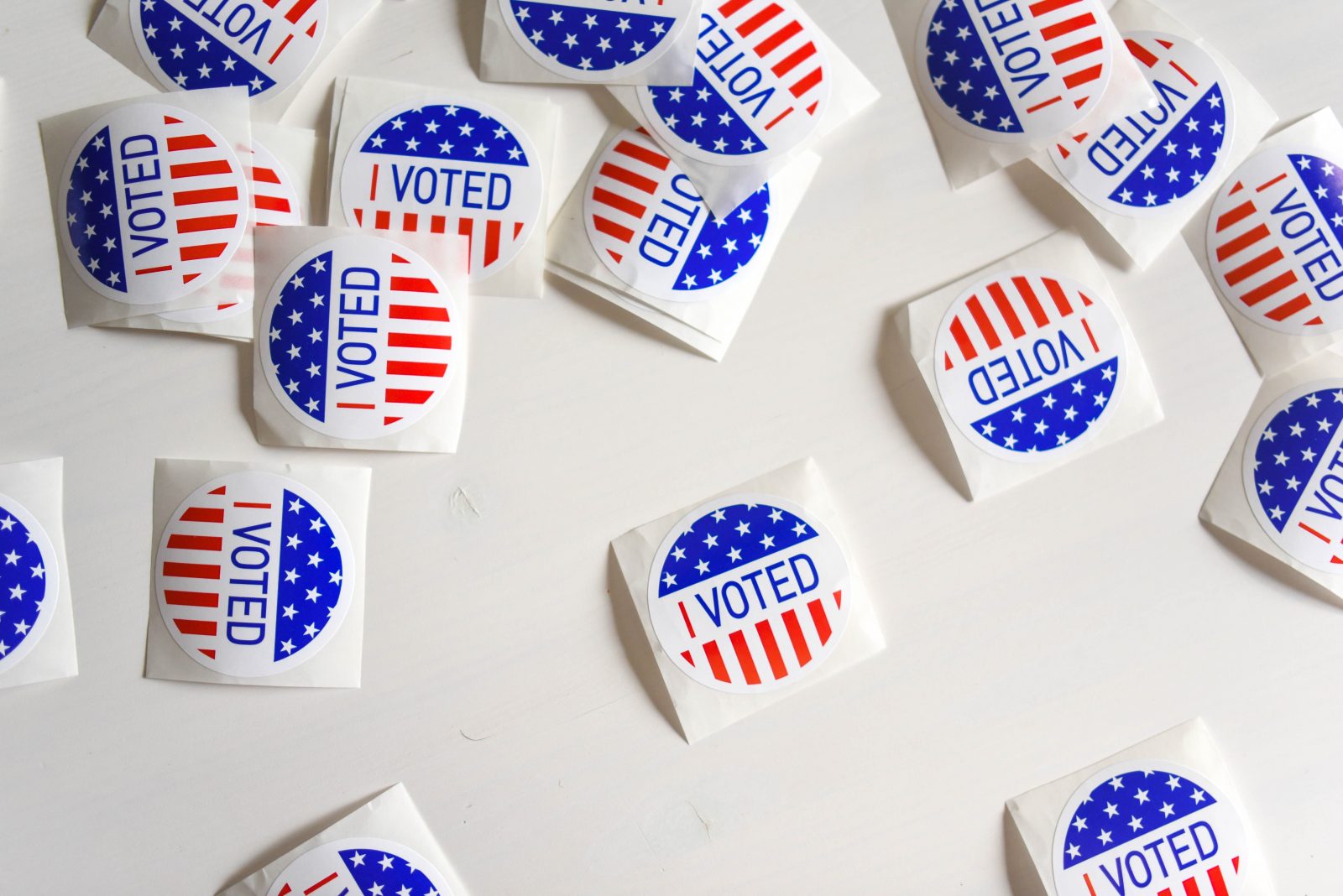 The recent midterm elections have cast a new light on an area of politics that has become increasingly more concerning since Donald Trump first took office in 2017–that of money in politics.

One week before the midterm elections, it was estimated that the amount spent on them would exceed $5.2 billion. Of that large sum, it has been well documented that hundreds of millions of dollars were donated by powerful families with net worths in the billions such as Sheldon and Miram Adelson and Charles and David Koch, two last names synonymous with highly conservative political ideals. The Adelsons have been hailed as “biggest political donors of 2018” with their donations to GOP Super PACs totaling roughly $87 million. Adelson, it should be noted, has made no secret of his support for Donald Trump and has made ample use of his direct line to the Oval Office. In the months leading up to November, the strong network of advocacy groups with ties to the Koch brothers pledged to donate to up to $400 million to the campaigns and policy initiatives of conservative candidates. Adding to the mix of conservative billionaire mega-donors are Richard and Elizabeth Uihlein, who made donations in the millions to multiple highly conservative Super PACs this election season, totaling roughly $39 million.

The Democratic party certainly has its share of mega-donors as well. Billionaire former hedge fund magnate Tom Steyer has been dubbed “the progressive answer to the Koch Brothers” for his work in democratic activism and fundraising. Steyer founded NextGen Climate Action, a Pac that supports candidates who prioritize combating climate change. During the midterms, he was reported to have donated roughly $50.7 million with over $40 million going to to it. Another business magnate who has made a name for himself as a democratic donor is Michael Bloomberg. The former New York City Mayor and CEO of Bloomberg L.P. also has his own Super PAC. Independence USA PAC focuses on supporting candidates who prioritize gun control laws as well as environmental and education policy. Bloomberg’s personal contributions to it exceeded $7 million while his donations to the Democratic Senate Majority PAC were reached $20 million during this cycle alone. Another democratic mega-donor was hedge fund manager Donald Sussman, whose firm, Paloma Partners, was the top donor to Hillary Clinton’s 2016 Presidential campaign with $21.6 million. Like Bloomberg, he made a considerable donation to the Senate Majority PAC this midterm cycle, as well as many other Democratic Super PACs, with overall donations exceeding $22 million.

The rise of billionaires buying political influence through sizable campaign contributions can be traced back to the creation of the Super PAC or Independent Expenditures Only Committee (IEOC) itself. During the historic 2010 case of ​Citizens United v. Federal Election Commission, the United States Supreme Court ruled that corporations could be classified as people and could therefore not be legally prevented from contributing to political causes and campaigns. The majority vote held that it was not only free speech that was protected under the first amendment, but free speech as an act. The original logic was that if politicians did not have any direct contact with the Super PACS, the system would never be corrupted.

As we have seen in the years since, such logic has proven a fallacy. The current system is set up in a way that is all too easily for special interests to take advantage of, given the lack of transparency surrounding the donations made to these organizations. Thanks to Citizens United, there is a legal basis for it. Unlike regular PACs, Super PACs cannot donate directly to candidates or political parties but they can spend unlimited amounts of money on matters that are seen as not directly linked to candidates. This does not mean, however, that the funds cannot ultimately be used to help the candidate or cause that the donor is in favor of. There is also no limit to how much money an individual can donate to a Super PAC. Given all this, it is not hard to see how such a system could easily be corrupted by those looking to advance certain political agendas.

The trend of wealthy individuals and corporations using donor checks to buy political influence was quick to catch on and has grown rapidly with each election since 2010. It has been dubbed “stealth politics” by the mainstream media, a term that refers to the practice of rarely making public statements on political matters but instead letting your donations speak for you when they sway politicians to either implement or block policies that could affect your business interests. When we take a look at the most prominent donors this election cycle, we are faced with a collection of billionaires, many of whom are known for promoting heavily conservative ideals and many of whom backed Donald Trump in 2016 and still support him to this day. Figures such as Sheldon Adelson and Charles and David Koch are exactly the types of business leaders who stood to benefit from Trump’s tax cuts and deregulatory policies. For people like Adelsons, maintaining the current political system heavily depended on the GOP staying in control of the House and Senate so their vested interest in helping conservative candidates through significant campaign donations is hardly surprising.

This growing trend of employing stealth politics as a technique to buy influence on Capitol Hill may not be surprising, but is concerning for anyone interested in preserving the values of American democracy. In this current system, we are seeing a clear disconnect between what is most beneficial for the people of each state and district and what is most beneficial for the politicians elected to represent them. The ability to buy political influence has spread to affect every area that concerns American citizens, spanning not just oil and gas and financial regulation but also healthcare, education, and infrastructure. The larger these Super PAC donations become, the more incentive politicians will have to pass laws that benefit their wealthy donors, often at the expensive of those not in the economic 1%.

It is not hard to see how a system of wealthy individuals being able to buy influence over the politicians who govern our nation undermines American democracy. The power they hold far exceeds that of those with a net worth not in the billions. Those without the ability to buy political influence do not have voices that politicians will reach politicians in the same way–consider Sheldon Adelson’s direct phone line to Donald Trump. It is a system that can truly be described as legalized bribery where many elected leaders appear less like politicians and more like puppets that exist to pass legislation that helps grow the net worth of their most generous donors. As such, the general public’s trust of their leaders has been eroding as the political influence bubble has continued to grow. How can those who cannot buy influence trust their leaders to do the job they were elected to do and fight for what is best for everyone when these politicians have strong financial incentives to ignore them and listen to their donors? The way it looks from here, there are no clear answers.

Another problematic element to the culture of steal politics is that it has created a higher barrier of entry for politics in general. Younger people who want to build careers in public service are finding it much more difficult to raise the funds necessary to run a successful campaign on the national scale. Even if they are able to build a successful grassroots campaign, they are often faced with competitors who are backed by powerful donors. Often, the only way to gain any traction on the campaign trail is to accept money from donors who only write checks to candidates who will end up beholden to them if they win.

Overall it is clear that stealth politics is truly a vicious circle of influence and there is nothing democratic about it. It is a practice that has been undermining the democratic principles on which American was founded, completely compromising the trust that citizens should feel for their elected leaders. No system with a small circle of winners whose victory comes at the expense of everyone else can be considered democratic.