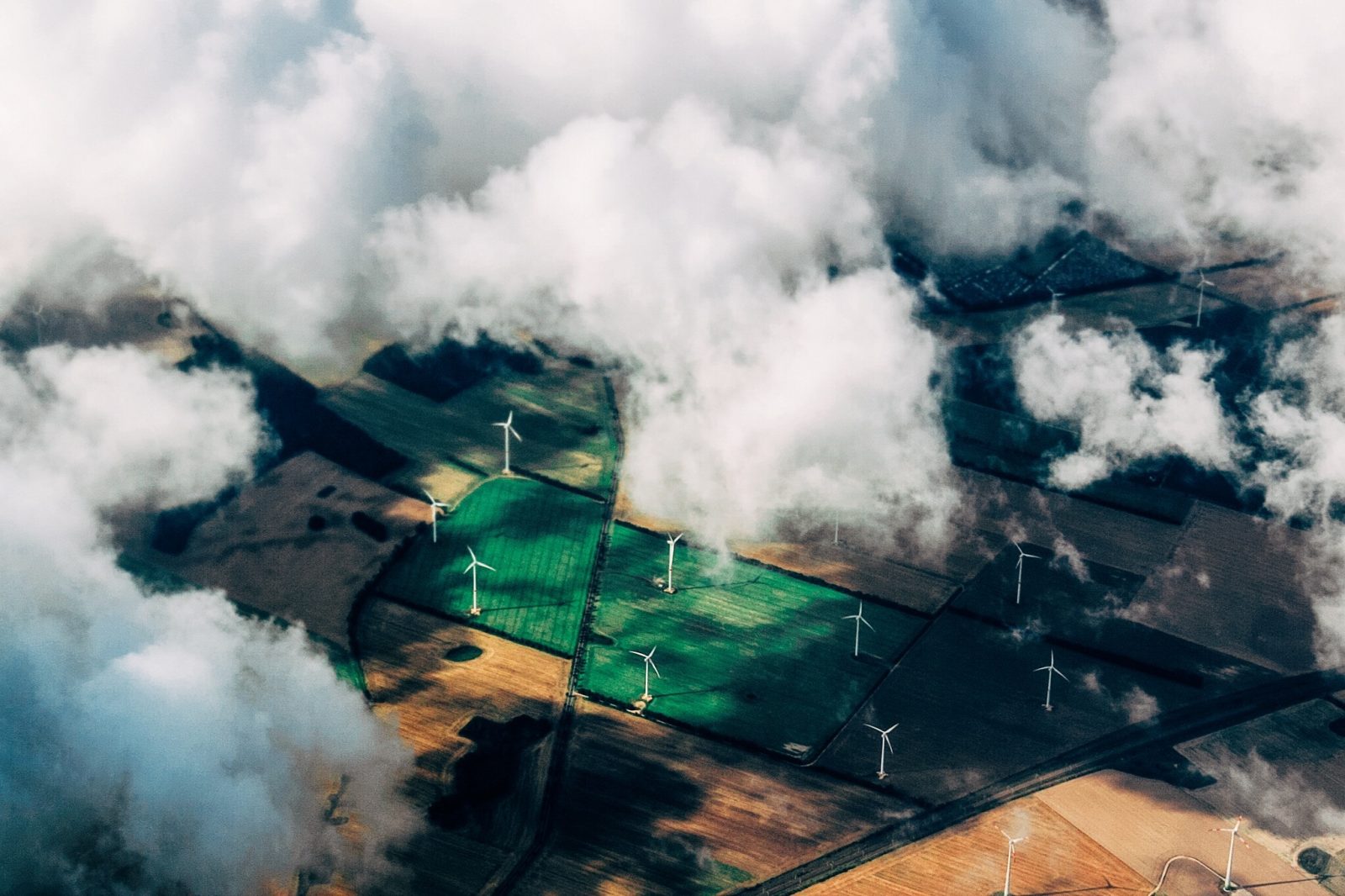 Policy Summary
New York governor Andrew Cuomo announced Thursday that his new executive budget would focus on diminishing the state’s dependence on fossil fuels and promoting a clean energy economy. The governor is the latest in a long line of democratic politicians who are finding the intersection of economy and energy to be a unifying platform for the party and is the first state lawmaker to openly brand a budget as being part of the Green New Deal.

The Green New Deal is a proposed economic stimulus program designed to address both economic inequalities and climate change at once. Numerous representatives in the house and senate are championing the program which promotes building reduced-carbon infrastructure, financial incentives for green investment, and curbs on corporate tax evasion. Among the program’s more prominent proponents are Cory Booker, Alexandria Ocasio-Cortez, Ayanna Pressley, Bernie Sanders, and Elizabeth Warren.

Both old and new guard democrats were given a further platform to highlight their unity on the issue this Wednesday as they questioned the president’s nominee for Administrator of the Environmental Protections Agency, Andrew Wheeler. Wheeler, a staunch crusader for environmental deregulation, is a convenient target in the fight for environmental protectionism and though his nomination is likely to clear the republican senate, the publicity that democrats reap from the hearing amid the US government shutdown is likely to increase voter support for their cause.

Democrats have chosen environmental health and preservation as an issue to unite the party on. Staving off the negative effects of climate change and ensuring air quality are among the top priorities of the official party platform. Governor Cuomo’s new state budget, while by no means perfect, is an integral launching point for Democratic efforts to shore up holes in the defense of environmental policy. To date, the Trump administration has rolled back 47 environmental regulations created from the Nixon through the Obama eras, and has proposed legislation to roll back another 31 regulations.Importantly for democrats, the focus on strengthening environmental regulations is a mission that can be pursued even in the midst of the country’s longest government shutdown.