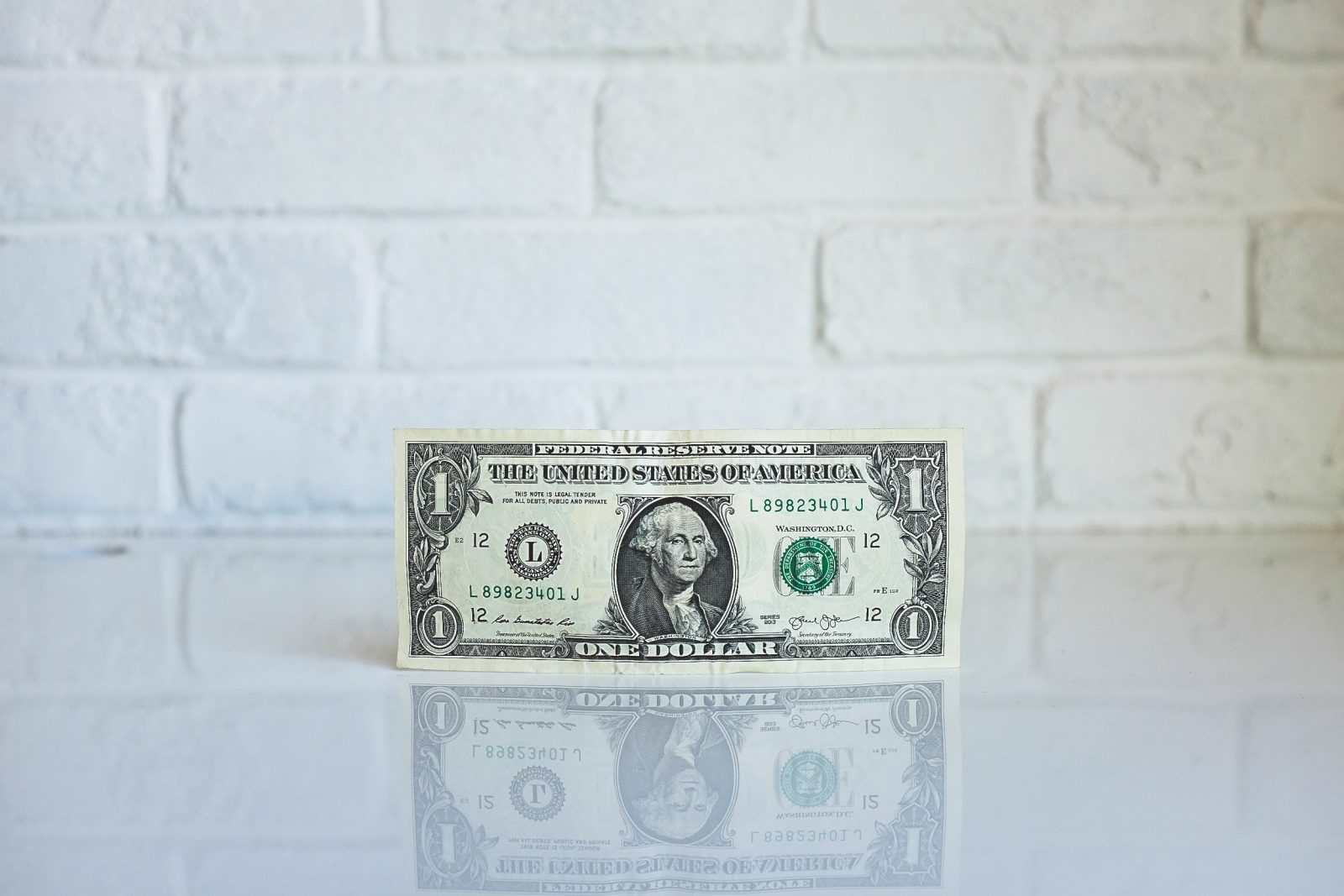 Policy Summary
As  President Trump continues his focus on securing funding for his border wall by any means necessary, some of the most influential democrats are working around the clock to help curb the damage caused by his policies by way of imposing new tax policies targeted at  the nation’s economic elite.

Rep. Alexandria Ocasio-Cortez (D-NY) has discussed the prospect of returning to a marginal income tax of 70-percent while Sen. Elizabeth Warren (D-MA) wants to impose an increased wealth tax of 2-percent on households whose net worth exceeds $50 million which would be raised to 3-percent for those with a net worth over $1 billion. Sen. Bernie Sanders has proposed a plan would lower the estate tax exemption that American millionaires enjoy to the level it was at in 2007, a policy GOP members have dubbed the “death tax.” In addition, Sander’s plan includes an increase in the tax rate to a maximum of 65 percent for estates with a worth exceeding $1 billion. The estate tax has long been a focus for Sen. Sanders. His stance on taxing the estate’s of this country’s top 0.2 percent recently drew comparisons to Republican president Theodore Roosevelt’s iconic “New Nationalism” speech of August 31st, 1910.

The idea of taxing the wealthy is hardly a new concept. It has long been floated by democratic political leaders and talking heads, particularly in times of economic distress. In contrast conservatives have clung to the notion that increasing taxes on America’s wealthiest will hinder economic growth. The anti tax rhetoric that has become a staple of the modern Republican party’s economic agenda gained considerable momentum during the 1980’s when President Ronald Reagan began pushing the narrative that corporate tax cuts would spur economic growth. To his way of thinking, slashing taxes for corporations would allow them to expand and hire more workers, thereby creating wage growth for the middle and working classes and spurring organic economic growth that would allow these tax cuts to pay for themselves. Unfortunately, when this methodology proved faulty, Reagan was forced to raise taxes in other areas, ultimately a greater cost for the very people he and claimed that the tax cuts would benefit.

Analysis
One of the primary concerns regarding these policies built around taxing the economic elite so far has been the effect it will have on voters. According to Brookings Institution’s Vanessa Williamson, though, these policies have faired fairly well with voters on both sides fo the aisle. As she states “Recent surveys confirm that there is remarkably bipartisan public appetite for the Democrats’ new proposals.”

It is hardly surprising that such policies would quickly garner support among Democratic voters, particularly with the way that the party has moved since Trump rose to power. Candidates such as Sanders and Ocasio-Cortez, whose rise in stature in the public eye has been helped by their steadfast focus on reducing economic inequality, have shaped the party and inspired a generation of voters who seem angry about the growing wealth divide that has only been aided by Trump’s economic policies. It should also be noted, though, that many conservative voters in rural areas have felt the effects of Trump’s flawed economic maneuvers, such as the farmers of the midwest  and the factory workers of the rustbelt region and deep south who either lost their jobs or suffered considerable economic setbacks as a result of Trump’s tariff policies. Those voters have perhaps even more cause to be angry and to at least be open to the possibility of new policies that can help bridge the wealth divide.

On the subject of young voters, though, we should also not forget the millennial and iGen voters who will be playing a key part in the next presidential election. They won’t be looking at tax policies through the same lense as the generations of their parents and grandparents. These voters, for the most part, were never exposed to the mentality of Cold War era America when Reaganomics reigned supreme, an ideology built on pillars of anti-tax policies. These voters were shaped by the ideologies of thinkers such as Sanders, Ocasio-Cortez and  Warren who have advocated passionately for reform and regulation regarding the world of high finance.

Politicians and business leaders on the right will likely continue their strong pushback against any talk of raising taxes for the wealthy, claiming such policies would hinder economic growth. A However there is much evidence that so-called a study by the However, there is much evidence that so called “trickle-down” economics does not work, including a recent  a study from the Economic Policy Institute,

Democrats are not likely to stop pushing the narrative that corporations and our nation’s economic elite must be taxed and they aren’t likely to lose supporters over it. Donald Trump has done absolutely nothing to justify his tax cuts for the wealthy. If there were ever a truly opportune time to campaign for a tax on wealth in America this is it.