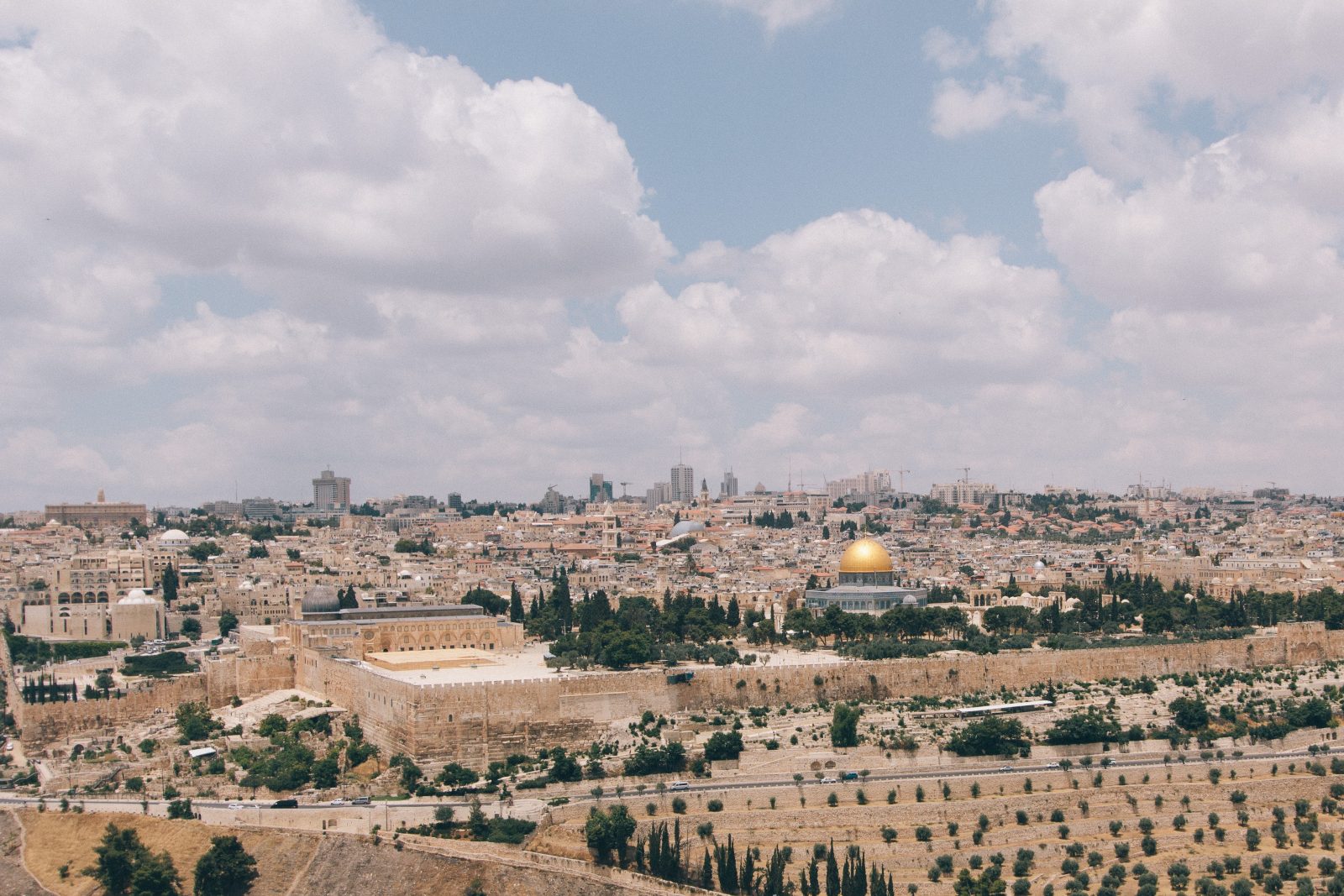 Policy Summary
On March 25th, as Israeli Prime Minister Benjamin Netanyahu visited the White House, President Trump formalized a statement made the week before recognizing Israeli sovereignty over the Golan Heights, a territory which lies to the north-east of Israel. The contested region was first seized from Syria during the Six Day War of 1967, leading to a decades-long diplomatic dispute. During a joint press conference with Netanyahu, Trump stated “We do not want to see another attack like the one suffered this morning north of Tel Aviv”, referring to a series of rockets fired from Gaza which killed seven civilians. Trump’s stated goal was to ensure Israel’s strategic position in its ongoing conflict against Iran. The decision was not received well by the international community, with the UN Security Council, the EU, China, and multiple Middle Eastern nations all decrying Trump’s announcement. Thousands of Syrians gathered in multiple cities to protest the recognition.

Analysis
After Syria failed to retake the Golan Heights during the 1973 Yom Kippur war the territory was divided and a disengagement agreement was made in order to calm hostilities. Soon after, Israel began construction of settlements on the two-thirds of the territory they occupied. In 1981 Israel annexed the region and extended the civil administration over it, a move which was never recognized internationally and provoked the UN Security Council to demand its retraction. Now, the buffer zone is monitored by a 1,000 strong UN Disengagement Observer Force. Throughout the Syrian Civil War, Israel used its side to covertly funnel arms and funding to twelve rebel groups operating in southern Syria. While Syrian forces were sometimes aided by Israel in their fight against local ISIS affiliates, most of Israel’s firepower was focused on Iranian and Syrian government forces, including air strikes on Iranian bases deep within Syria towards the end of the war.

Considering Israel’s preeminence over the portion of the Golan Heights they currently occupy is uncontested, this decision has no material consequences at this time. However, the precedent it sets is a major shift from the international consensus on the rule of law. Upon landing at Ben-Gurion airport after meeting with Trump, Prime Minister Netanyahu told reporters that “Everyone says you can’t hold an occupied territory, but this proves you can.”

The UN Charter, however, states that territory cannot be acquired through force. By blurring the lines on the legality of such aggression Trump provides cover for Russia’s annexation of Crimea and encourages Israel to move forward with its long considered goal of annexing the West Bank. It’s important to remember here that land such as the Golan Heights is more than just a state’s possession, another bargaining chip for geopolitical maneuvering, but a home to thousands of people. When Israel first occupied the Golan Heights 95% of the native population was forced to flee. Now, the Arab Human Rights Centre In Golan Heights asserts that “Syrians in the occupied Golan face calculated Israeli efforts to restrict their building and land use, destroy their enterprises, cleanse their Arab culture, manipulate their Syrian identity, and suffocate their freedom of movement.” While Trump’s decree may advance the military goals of an ally and give Netanyahu a needed boost in next week’s election, he is once again stepping on the right to peace and self-determination for thousands of people.

Resistance Resources
● Al-Marsad, the Arab Human Rights Centre in Golan Heights: An independent, not-for-profit, international legal human rights organization that operates in the Occupied Syrian Golan.
● UN Relief and Works Agency: The UNRWA was founded in 1949 to support those Palestinians displaced by the Israeli-Palestinian conflict