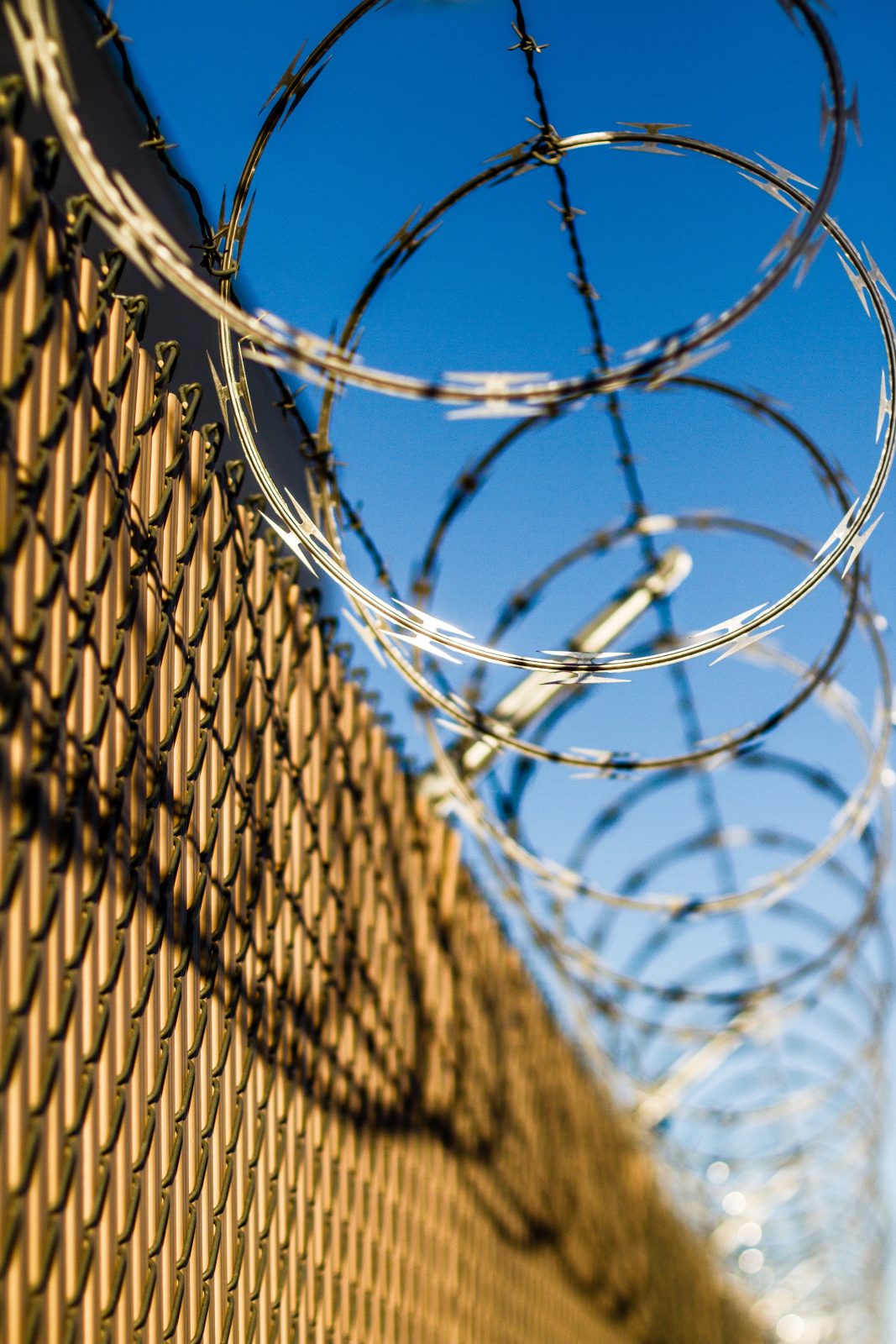 Policy Summary
In response to the alleged humanitarian crisis at the Southern Border, President Trump has threatened to shut down the US-Mexico Border but has not given a definite timeline; he has just warned that if he ‘has to’ he is ready to do whatever it takes. He told Congress that if the Legislative Branch does not take immediate action to close what he considers ‘loopholes’ governing immigration, he will close all or parts of the border.

In a recent statement, Trump claimed that, ‘literally, in 15 minutes, we could make a deal on changing Catch and Release; changing the horrible asylum laws that are so unfair; changing visa lottery, chain migration…’ However, with that comes some potentially negative economic implications for US trade, so White House advisor, Larry Kudlow stated they are looking for ways to still allow for the border crossing of goods and services to help mediate those damages.

The new face of undocumented immigration has been Central American families, rather than single men from Mexico seeking work to send money home. In recent years, the number of young, single men emigrating to the US has plummeted and more Mexicans are leaving the US than coming due to economic growth in Mexico. The trend of family migration comes at a time where gang violence and poverty in the 3 Central American countries known as the Northern Triangle – Honduras, El Salvador, Guatemala – are present. However,  it is much harder to prove being a victim of gang violence than political or other types of persecution when seeking asylum,  and poverty is not among the ground for receiving asylum.

In a statement Trump frames the need for his wall as a way of saving ‘countless Americans’ from danger. He claimed more than 76,000 illegal migrants arrived at the border last month and that they cannot just be released into our society as in ‘many cases they’re stone cold criminals.’ Trump uses words like invasion to claim there is an invasion of drugs and criminals at the Southern Border. He then begins to discuss his right as president to declare a national emergency and that of the nearly 5 dozen emergencies declared since the National Emergency Act of 1976, President Trump received praise and support from Vice President Mike Pence, Homeland Security Secretary Kierstjen Nielsen (whom he recently fired), Attorney General Bill Barr and numerous sheriffs and Angel parents (parents of individuals killed by illegal immigrants).

Additionally, Trump threatened to cut aid to the Northern Triangle by $450 million as he claims not only that the money is being ‘misspent’ but that these countries have arranged  for the migrant caravans that have brought people to the US border that America does not want.

If Trump cuts aid to the Northern Triangle, justice  and violence prevention programs in these countries  will be severely affected. All 3 countries allocate US aid money to target programs aimed at preventing violence, strengthening their justice systems, curbing extreme poverty and hunger, and rural and social development.

Already, more than $21 billion of US taxpayer money goes has been allocated to immigration enforcement agencies. The Trump Administration would like to hire more personnel to patrol the Southern Border which would entail even more taxpayer money; and this does not even include what he demands for the wall.

A better border begins with efficiency and accountability by the Customs  Border Patrol and other border enforcement agencies. There should be more enforced limits on ‘warrantless’ authority that Customs and Border Patrol officials use to undermine migrants and overlook protections against unreasonable search and seizure. There should be accountability enforced among all individuals involved in patrolling the border, so there are less deaths by border patrol (re the fatal shootings, car chases, illnesses that led to deaths among minors, and ‘unknowns’) and consequences for such deaths if they are unjust.

In USRN’s next Immigration Policy Brief we will describe in greater detail the reforms that are needed to strengthen our Border Security and Immigration systems.