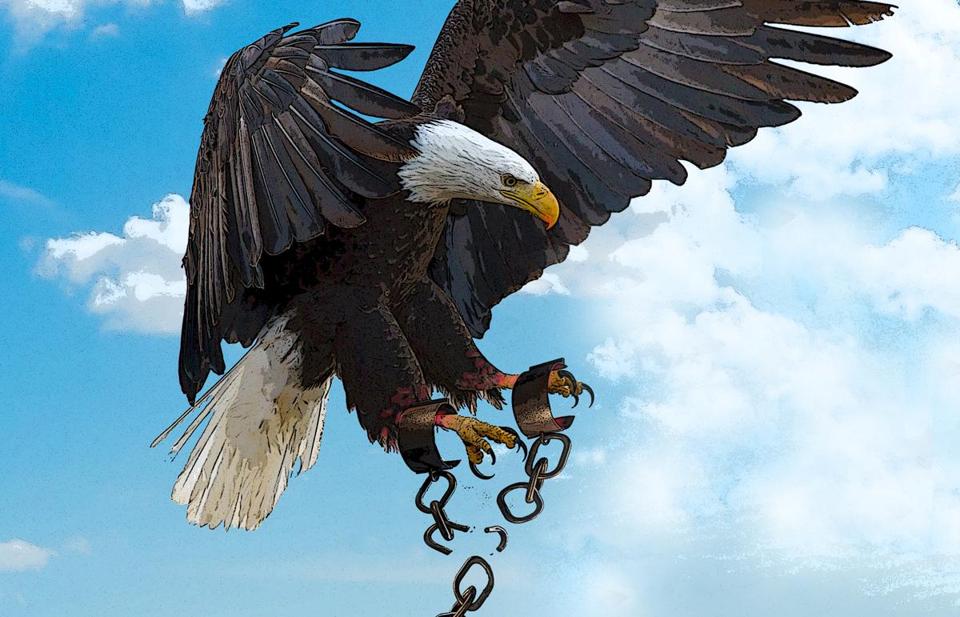 By Joseph E. Stiglitz, Originally published in the Boston Globe

For those of my generation — born before or during the World War against fascism and who’ve seen the victory of the West over Soviet totalitarianism — the idea that democracy would once again be at risk is almost unthinkable. But it is, and in the very place that claims to be the bastion of democracy, the United States.

Democracy is, of course, about more than having elections once every four years. It’s about systems of governance that give voice to everyone and put no one above the law. It’s also about the protection of basic human rights, including those of ethnic and racial minorities. But America has flipped around traditional concerns about the majority oppressing the minority: Now we have a different kind of minority trying to impose its will on the majority, in ways that the majority often views as infringing on its basic rights.

It is easy to understand the new fight: A vast majority favor some things that the minority strongly oppose, and the only way for the minority to prevail is to undermine democracy. The means justify the ends, so they seem to believe — even if those undertaking this assault against democracy make constant appeals to democracy and freedom.

The vast majority of Americans, for instance, believe that we should have more progressive taxation (not the system we have whereby the very, very rich pay a lower percentage of their income in taxes than those who work for a living); they believe the minimum wage should be increased, that access to health care should be a basic human right, that women should have control over their bodies, that there should be more stringent regulation of banks, that climate change represents a threat to our future, that the right to bear arms does not mean an unfettered right to have assault weapons that enable mass killings. A coalition of minorities in opposition to each of these viewpoints has succeeded in blocking what the overwhelming majority of Americans believe is the right thing to do.

There are several elements in their attack. The first is intellectual: providing specious arguments in defense of the indefensible. An inheritance tax is recharacterized as a tax on dying, rather than what it is: a tax on passing wealth from one generation to another, in an attempt to prevent the creation of an inherited plutocracy. Or upending the language of “rights,” not noting that one person’s right to bear arms (assault rifles) results in the deprivation of a more fundamental, universal right — the right to live.

The second is undermining representation of those citizens likely to oppose, beginning with gerrymandering and voter suppression, but including making it more difficult and costly to exercise one’s basic democratic right, the right to vote. The United States is one of the few countries to have voting on a work day — making it more difficult for workers to vote; and some states have made matters worse by shortening the times polls are open and creating fewer and more inconvenient polling places.

The third is increasing the clout of money in politics, converting America from a system of one person, one vote, to one more akin to one dollar, one vote. Allowing unlimited corporate spending was a pivotal step.

The fourth is short-circuiting systems of checks and balances, when it is convenient for their agenda. While the separation of powers, with three branches of government, now under attack by the Trump administration, is critical here, so too is a free press, which President Trump has labeled as the enemy of the people.

When all of these fail, there is one more option: Tie the hands of government (or, to use Duke University historian Nancy MacLean’s term, put “democracy in chains”), so that it is near impossible for it to do anything. Better gridlock than allowing a democratic agenda to advance.

If we are to achieve an economic and social agenda that will lead to shared prosperity and societal well-being, we will have to first have political reform to restore democracy. It is also clear that it is nigh impossible to have sustainable democracy in a country with excessive inequality in wealth. Economic inequality inevitably translates into political inequality, and the resulting political power is then used to reinforce both economic and political inequality. An effective system of checks and balances requires a reduction in America’s current extremes of wealth inequality, where 1 percent controls more than 40 percent of the wealth.

Thus, economic and political reforms are intricately intertwined. There is hope: In earlier periods of our history, such as the Gilded Age, at the end of the 19th century, we pulled back from the brink. The progressive reforms of that era restored democracy and led to the creation of the first middle-class society in the world. While our democracy has been greatly distorted, especially by the power of money, people — voting — still count. It’s not too late. If enough of the majority turn out to vote, they can upend this undemocratic domination of the minority, and, rewriting the rules of our economy and our democracy, restore the democratic values for which America was once the beacon.