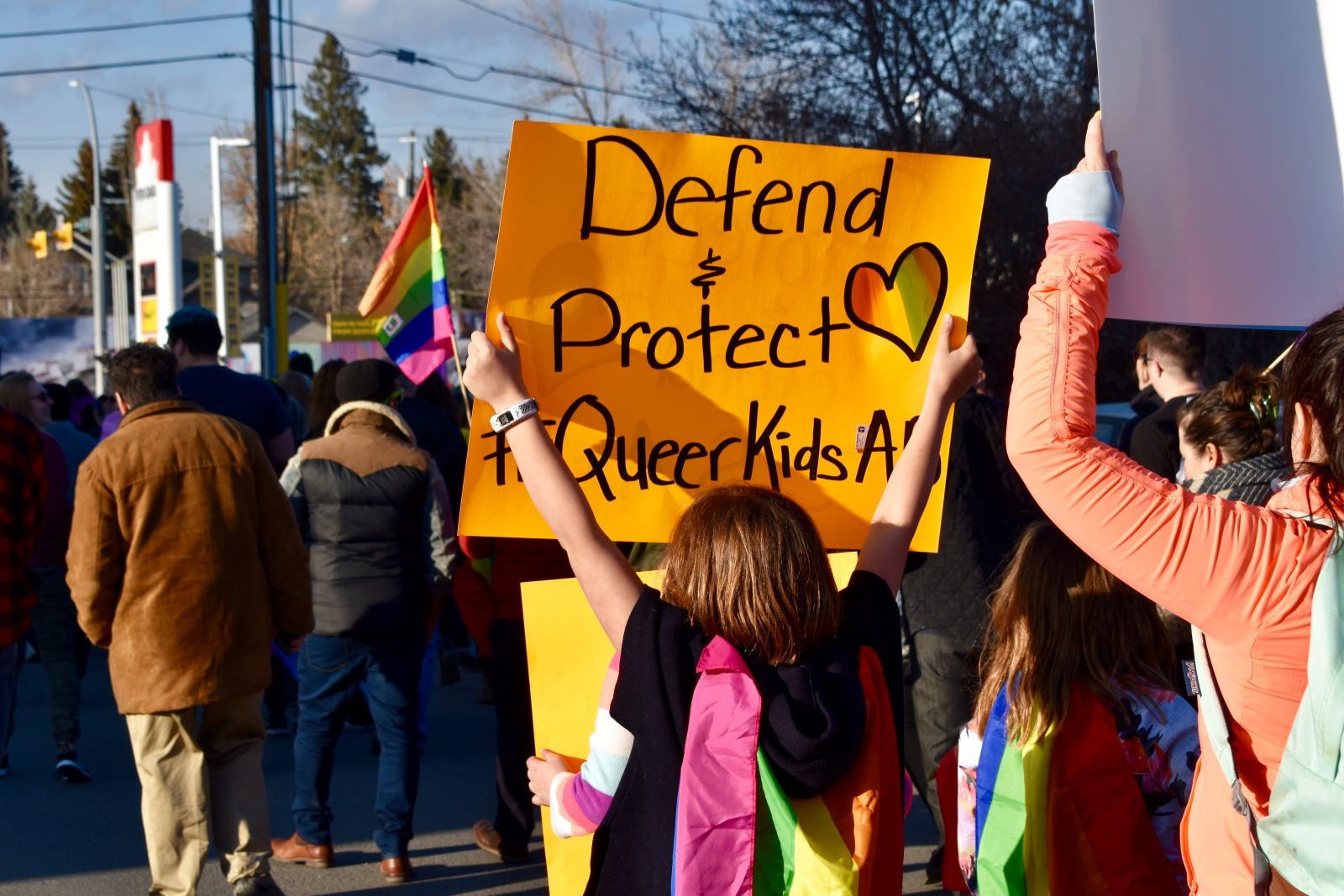 Policy
The Trump Administration’s Department of Health and Human Services (HHS) has submitted a major change to the administrative rule interpreting Section 1557 of the Affordable Care Act (ACA). This change will remove explicit protections for the LGBTQ+ community in healthcare programs and activities. Section 1557 was proposed by the Obama Administration intended to protect the LGBTQ community from discrimination based on sex stereotyping and gender identity. The specific Trump change of the rule removes gender identity and sexual orientation under the definition and category of sex discrimination. Under the Section 1557  change  the ACA still bans sex discrimination in the health-care industry, but defines sex “according to the plain meaning of the term” and removes any “excess” aka gender identity and sexual orientation, in accordance with a definition passed by congress in 1972. Such a change removes protections for those previously protected.

Analysis
The Office of Civil Rights (OCR) and the Trump Administration list 3 reasons for changing Section 1557. First is to alter the section so it “conforms to the law as written”, second is to reduce unnecessary spending by the OCR, and finally, OCR and the Administration found that rule exceeded the regulatory authority of the government.

Section 1557, as originally written, included gender identity and sexual orientation as a means of defining one’s sex. These attributes are not included in traditional definitions of sex. The Trump Administration argues there is no room for alterations in the meaning of sex and therefore gender identity and sexual orientation have no place, and should not be included  as a basis for protection against discrimination based on sex. The administration views that the definition of sex in Section 1557 is  more “powerful” than the  way in which the word is defined in other parts of the Affordable Care Act, and that the government exceeded its authority when it broadened the way in which the meaning of one’s sexuality is traditionally defined. The Trump Administration sees Section 1557 as creating false interpretations of the law and “unjustified cost and regulatory burdens”.

The change to Section 1557 is expected to save OCR a significant amount of money from a reduction of grievances and court fees. Because fewer people will be protected fewer people can file claims; resulting in OCR saving money. However, it is likely that the real reason behind this rule change comes from religious rights support, a key following of the Trump/Pence Administration. The religious right takes a strict traditional male/female only as options to defining one’s sexual identity; and many do not recognize the right of people to have gay lesbian, transgender, and sexual preferences or non-binary sexual identities.

Critics of this new rule highlight the likelihood of increased discrimination and a decrease of willingness to visit health care facilities by these affected communities as core reasons for rejecting proposed changes in Section 1557. The risk of trans and non-binary individuals being arbitrarily denied services or voluntarily avoiding facilities due to fear will only result in negative experiences and health complications.

The proposed rule change goes into effect after a 60-day commenting period, which will begin once it is officially submitted to the Federal Registrar.