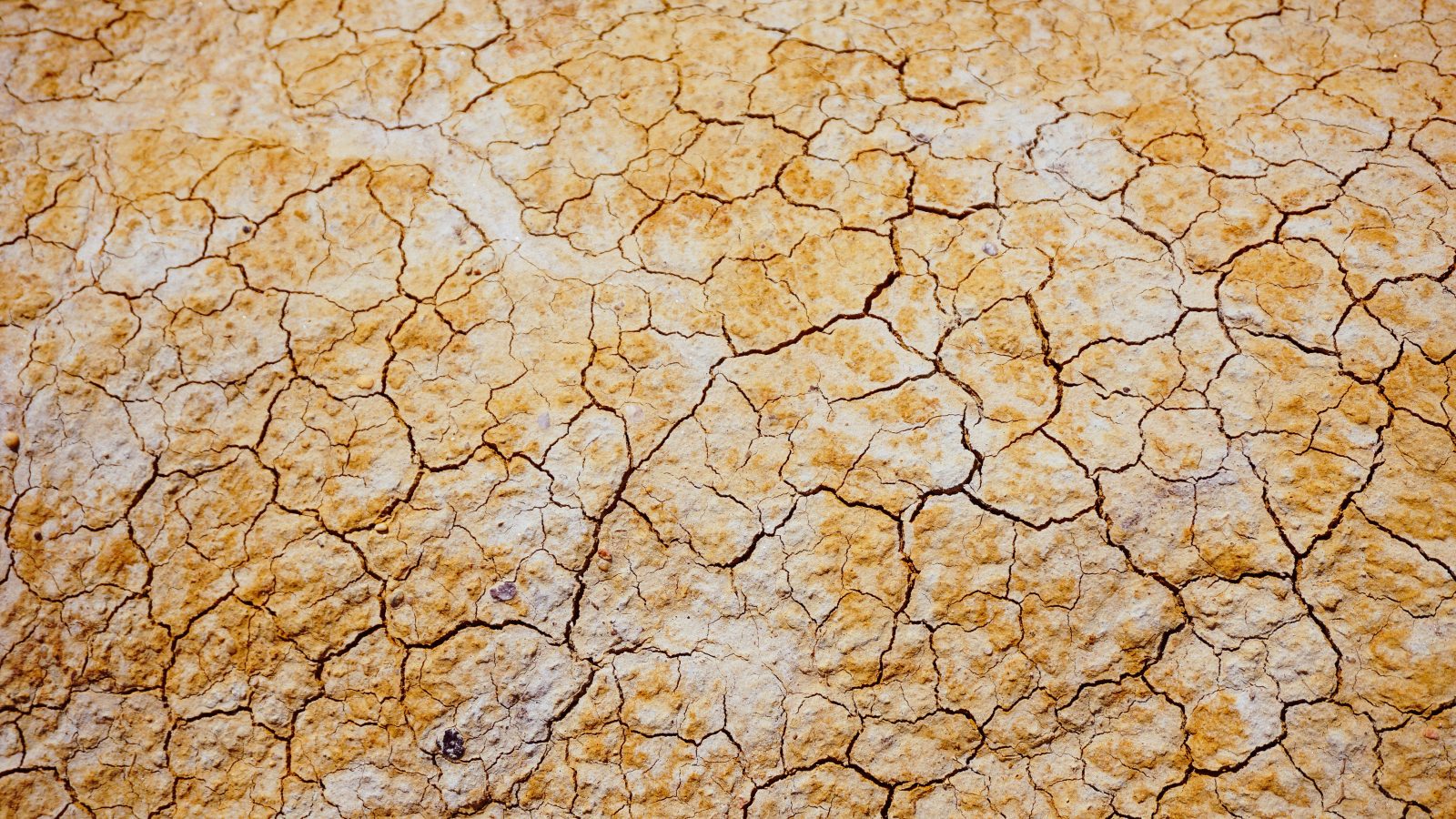 Policy Summary
A recent report by the Union of Concerned Scientists and an accompanying peer-reviewed paper predict that by mid-century (2036-2065), given no change to the rate of emissions, the US could face a doubling of days above 100°F and a tripling of days above 105°F compared to historic averages. There will also be a significant increase in days which exceed the heat index of at or above 127°F.

The report, which includes data for three timeframes—historical, mid-century, and late-century—is based on a peer-reviewed paper that took the average of 18 different climate models to make its predictions.

The predictions are stark.

By mid-century, the report predicts that over 6 million people will experience a week or more with temperatures that exceed the heat index. By the end of the century, there could be up to 118 million people in the US could be affected by “off-the-chart” heat for a month or more out of the year.

The risk to public health and occupational health are serious. The name of the report, Killer Heat in the United States, is an indication of this. High temperatures always have serious consequences. As the report indicates, temperatures above pose health risks to outdoor workers. A nation-wide increase in the number of days with temperatures above 90°F poses occupational health hazards especially in areas where agriculture makes up a significant portion of the economy.

Days with a heat index of at or above 105°F pose a health threat to anyone. Prolonged exposure to heat at this level can result in death even for healthy adults.

Finally, days with temperatures that exceed the heat index at or above 127°F will occur in mid to late century. The effects of these temperatures are uncertain, and any exposure can be life-threateningly dangerous.

Policy Analysis
The projected rise in hot days is part of a larger array of symptoms associated with climate change. These include rising sea levels, ocean acidification, loss of bio diversity. The costs to human well-being associated with these effects are great.

There is significant motivation to actively fight for climate legislation and regulation that greatly reduces national and global emissions since health and industry are both threatened by no-action scenarios.

Under the Trump administration, federal efforts at reducing emissions and slowing the rate at which the climate warms have slowed. On June first, 2017, President Trump pulled the United States out of the Paris Climate Accord, which has set a limit to the global rise in temperature of two degrees Celsius. Although the United States will not formally leave the agreement until 2020, the decision was part of a larger push on behalf of the Trump administration to stifle efforts at transitioning to an alternative energy economy.

While there are important local efforts being made to improving the environment, federal action is needed. Conservative voters and the Republican majority in the Senate have largely resisted attempts to regulate fossil fuel extraction and emissions with the support of the oil, gas, and coal industries. This is largely against the majority opinion of the public, whose support of immediate action is tempered by an unwillingness to make personal sacrifices such as paying higher taxes and driving electric vehicles.

The Green New Deal is one notable effort on behalf of the Democrats in  Congress . Based on the controversial fourteen-page document, Representative Alexandria Ocasio-Cortez and Senator Edward Markey have introduced resolutions that lay out the need to take immediate climate action while providing for “unprecedented levels of prosperity and economic security for all people of the United States”.